Eight years after the release, a mission system was added to Rust

The creators of the multiplayer survival simulator Rust have added a mission system to their game — it took only eight years for developers to do this. 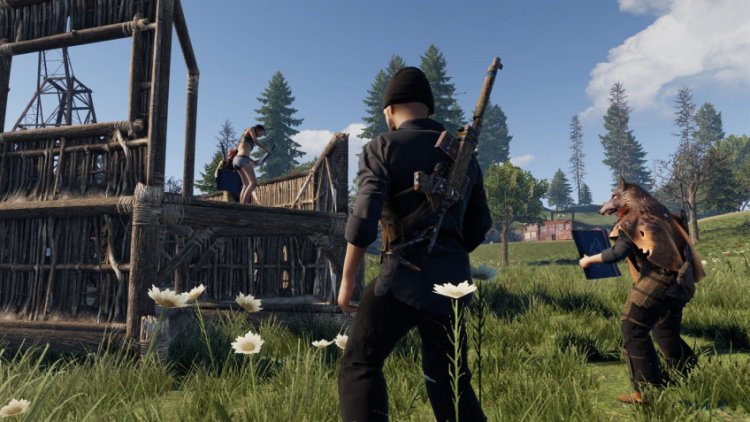 The long-awaited update of the game: a mission system has been added to Rust.

The update has become relevant since today, October 7. Players can now visit NPCs and take various tasks from them, receiving rewards. Most often, such characters are found in safe zones.

The missions turned out to be different — the player may be asked to catch a fish or find a hidden treasure. However, so far it is possible to take only one task, although they will be given several times to complete them. Rewards usually consist of metal fragments and various boxes with useful materials.

They plan to complicate the system in the future — so far tasks can be performed only in single hikes, but later developers will add cooperative and PvP missions. And the game also included a camping van for four people, which can be used as a respawn point (if there is a user inside).

Recall that the developers regularly add various innovations to the popular survival game RUST, thereby expanding the game world. Thus, quite recently we have seen the addition of graphics, metro, submarine and many other innovations.

Also note that with each Rust update, the influx of new users increases! It becomes more interesting to play with adrenaline.

Have a good game to everyone! 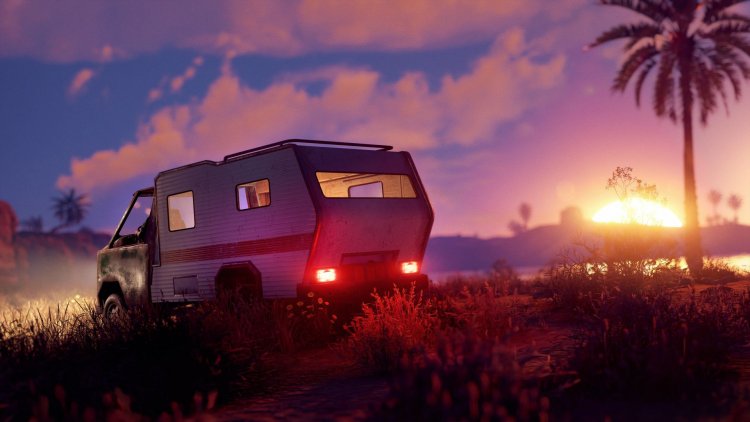 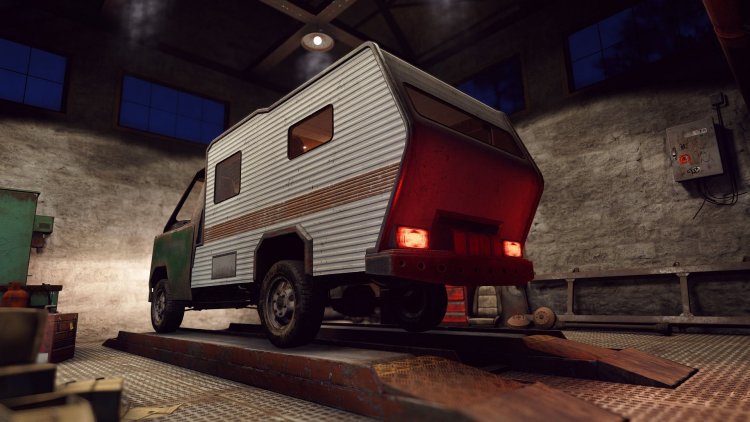 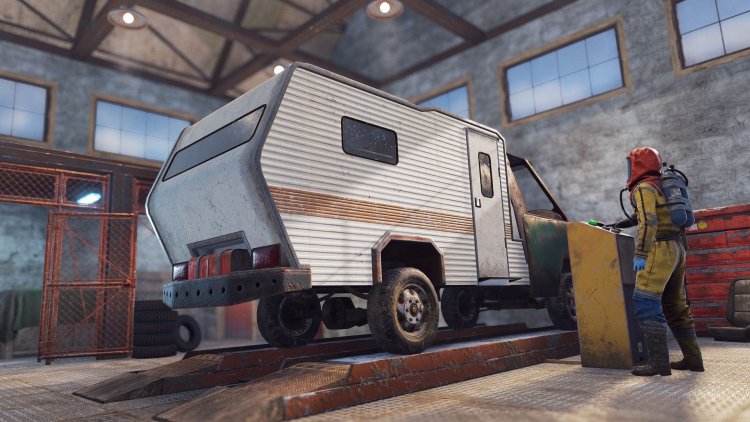 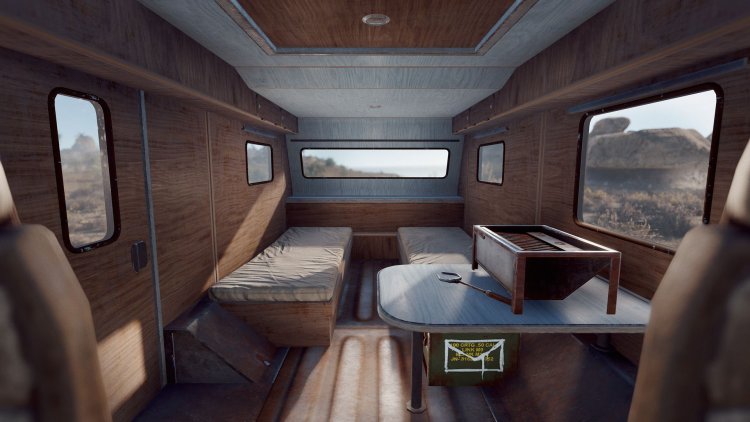 The modder added new 8K textures to Skyrim, which he created manually. From such...

DayZ showed infection zones in the biggest update of the...