God of War: Ragnarök for PlayStation 5 has received new screenshots and additional details of the story

Sony has updated the God of War: Ragnarök page on the PlayStation website, adding new screenshots and an expanded description.

God of War: Ragnarök for PlayStation 5 has received new screenshots of a computer video game.

The images contain footage shown in the recent first gameplay trailer, but allow you to get a better look at the details, including the characters and some of the new locations that Kratos and Atreus will visit.

The details of the game note that after the events of God of War, Kratos and Atreus embark on a journey through the nine kingdoms in search of answers, while the armies of Asgard prepare for war and the arrival of Ragnarok. It became known from the trailer that the duo is looking for Tyr, the Scandinavian god of war, but there will be other allies from different worlds who will help the heroes to resist fearless enemies in the face of Scandinavian gods and monsters.

Atreus' interest in this story is to find knowledge that will help him understand Loki's prophecy and what role he will play in the events of Ragnarok. Kratos does not support this and faces a choice: to succumb to the fear of not repeating the mistakes of the past or to break out of his nightmarish memories and become the father that Atreus needs. The description also notes that the new adventure will test Kratos' deadly Spartan skills like never before, which he will have to use to protect his family. 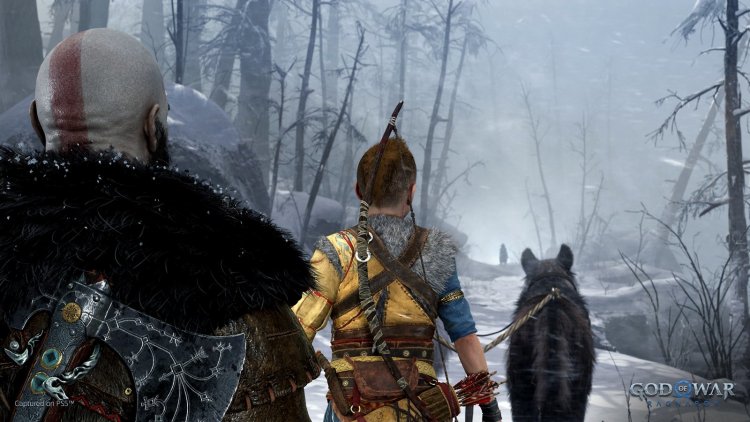 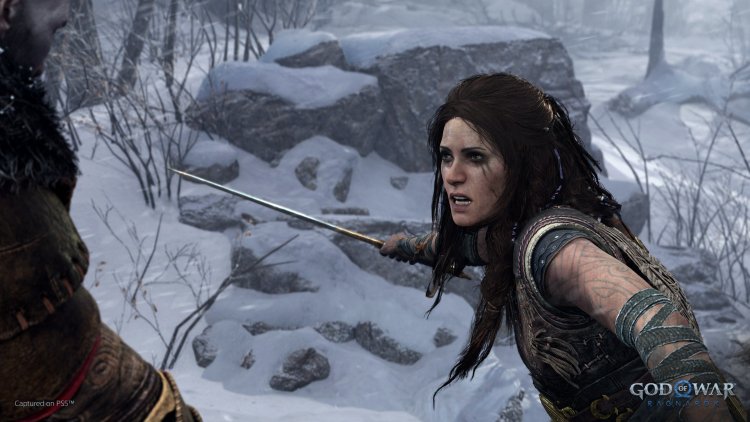 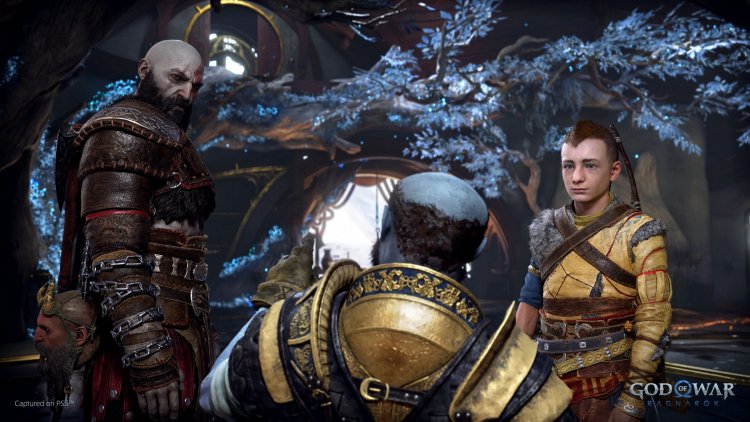 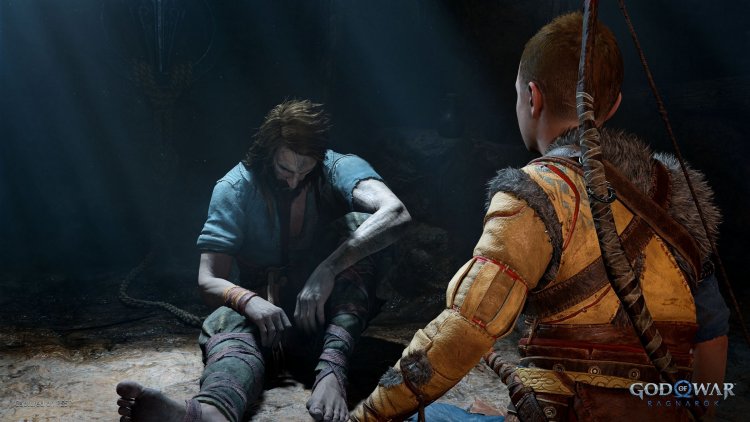 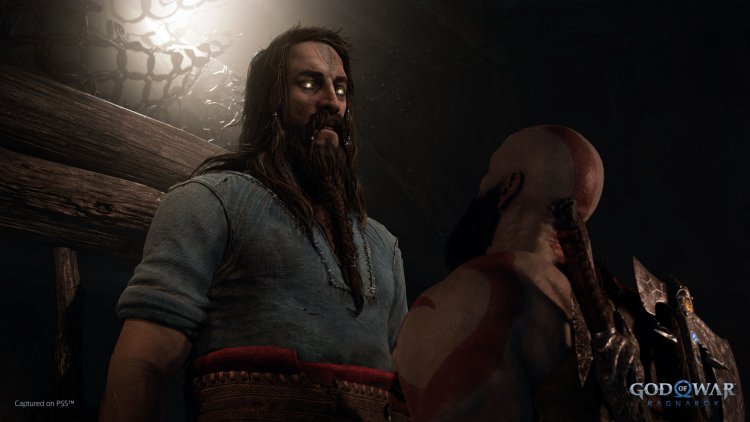 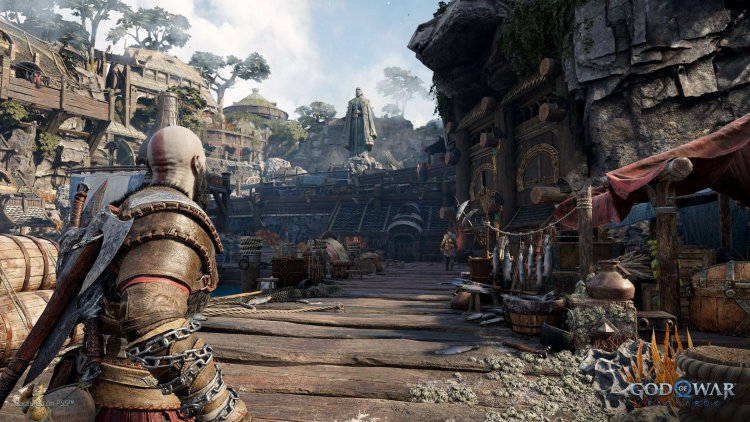 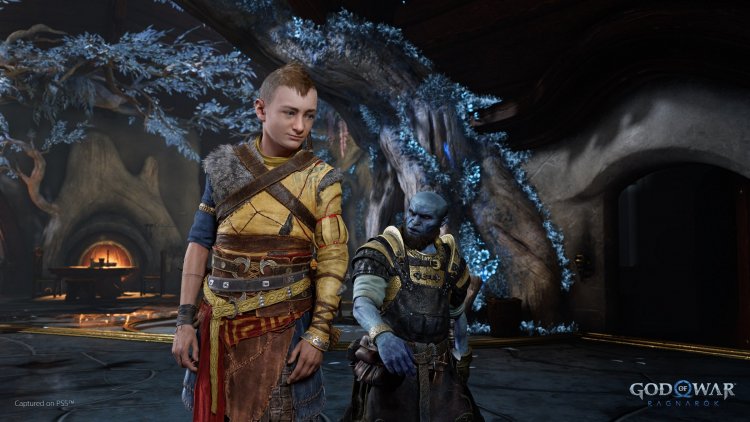 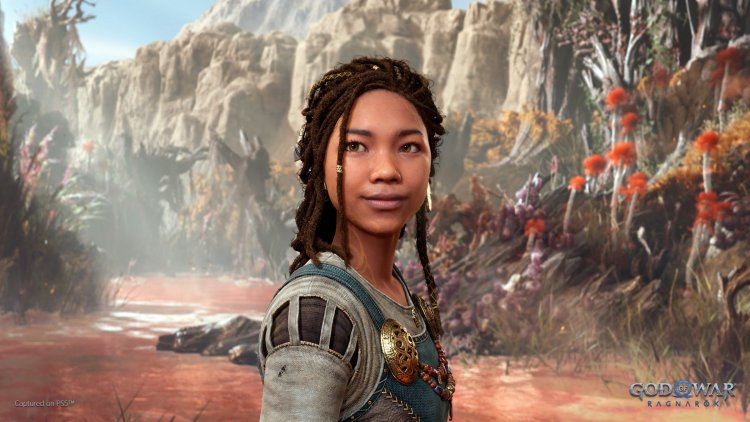 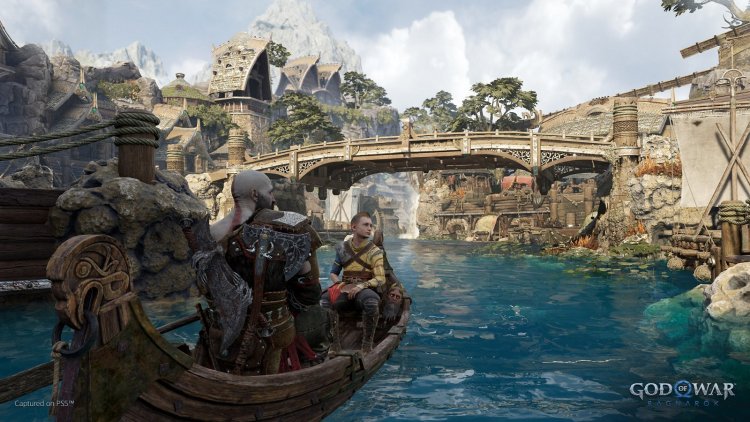 The court banned Samsung from importing and selling more than 60 smartphone models...

The release of the tactical role-playing game King Arthur: Knight's Tale will take...

120 FPS and 4K: Jumanji: The Video Game updated for PlayStation...