The Polish studio Movie Games has managed to work over its history on games of completely different genres and directions. A modest attempt to look into the world of dark fantasy with Lust for Darkness, although it ended in failure, but allowed the team to find its loyal audience.

Lost from Beyond: A game for adults - Review.

The events of Lust from Beyond take place in our days. The main character of the story, Victor Holloway – is a successful antique dealer who suffers from erotic nightmares and a thirst for violence. After one of these attacks, his girlfriend Lily in an ultimatum form demands to go for treatment to a well-known psychiatrist in the city of Bleekmoor. However, isolated during the annual festival, the provincial city instead of the long-awaited healing meets the protagonist with an oppressive atmosphere and bloody rituals. And each new step of Victor plunges him into a world of darkness and perversion. Soon it turns out that in this strange settlement there are two cults of an alien deity, and it is the main character of the game that is their goal and an important key to the kingdom of eternal pleasure.

Using the external attributes of Giger's work, as well as ideas from the dark worlds of Lovecraft, the authors easily draw the player into a maelstrom of intrigue and plot twists, most of which are easily guessed, but this does not even cause disappointment. At the same time, Lust from Beyond quite skillfully sorts through the genres, offering you a simple stealth, a little action and a scattering of interesting puzzles. Fashionable, but not mandatory collecting is ready to give you an enhanced dagger or hand over other rare items in exchange for collectible figures. In addition, you can complete side tasks that, in addition to in-game achievements, will give you an expanded idea of the plot and some important hints about the structure of the world.

Lust from Beyond is made with an amazing scale for a budget project, but it is noticeable that the authors were sorely short of money – most of the models are repeated, interior solutions are copied several times, and all the magic power of Victor is reduced to QTE scenes to restore destroyed alien bridges. The sex scenes themselves look good, but here you can complain about the modest choice of partners and ragged animation. 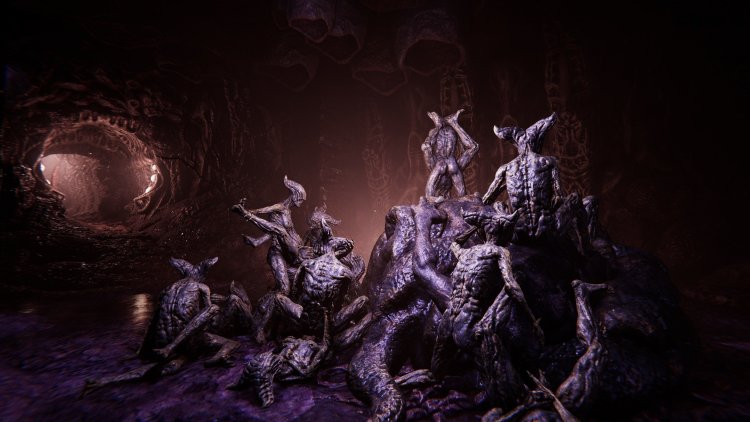 Lust from Beyond looks pretty, especially in the part of the bizarre Lusst'ghaa space, where skeletal mazes covered with biomaterial are intertwined with strange architecture and unusual creatures. In normal reality, parts of the rooms lack detail, and the characters lack variety and animation. At the same time, the authors have original finds, such as dangerous priestesses moving on stilts. And of course, the weak stealth and action would be worth replacing with puzzles, which are more than interesting here. In any case, the last part of the game with a gun looks like a rude mockery of the genre.

Otherwise, Lust from Beyond is one of the few games that can eventually gain cult status thanks to interesting plot ideas and shocking themes, even for a modern player. 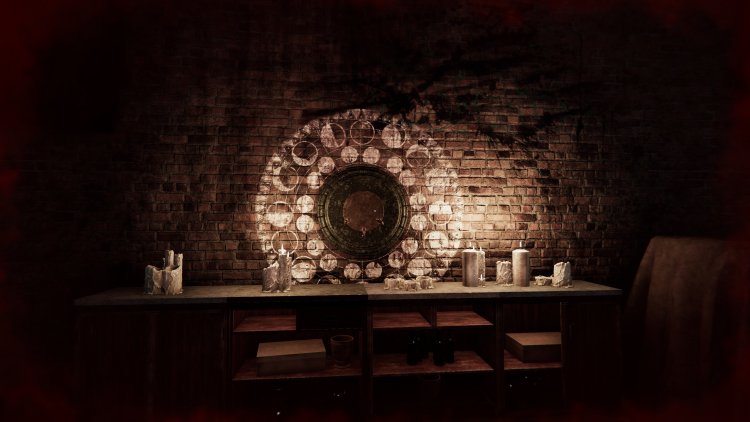 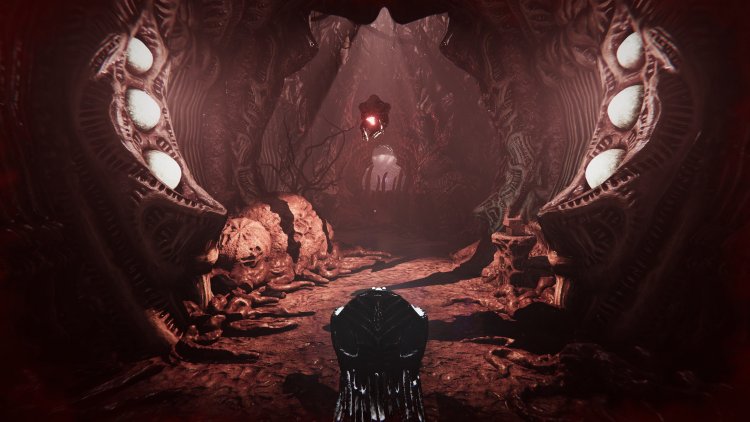 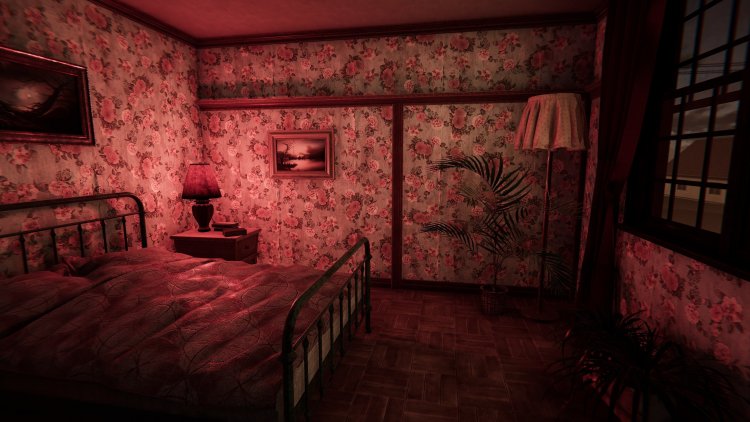 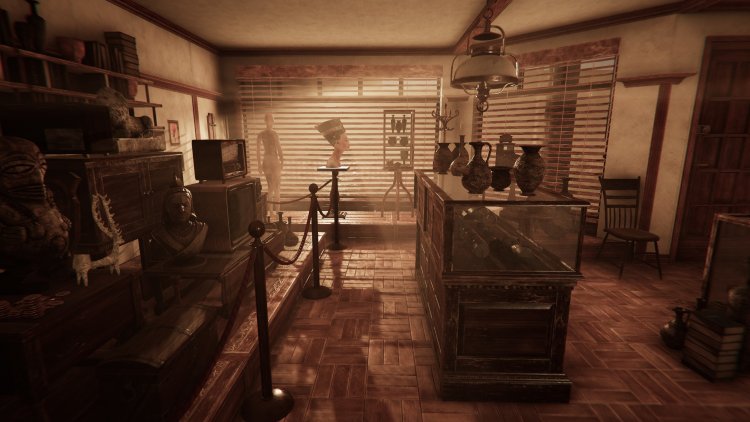 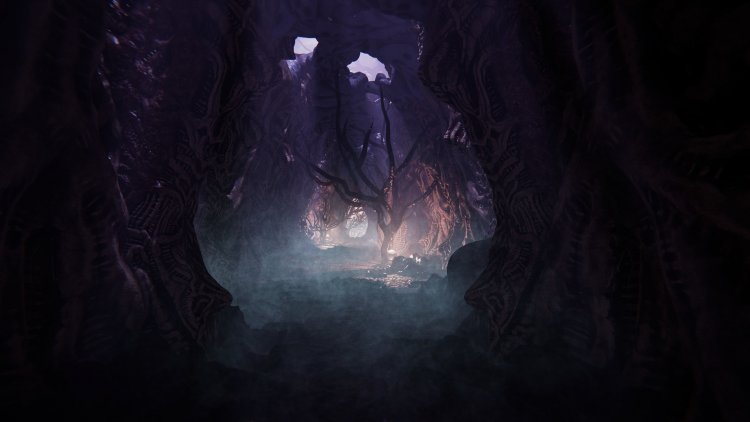 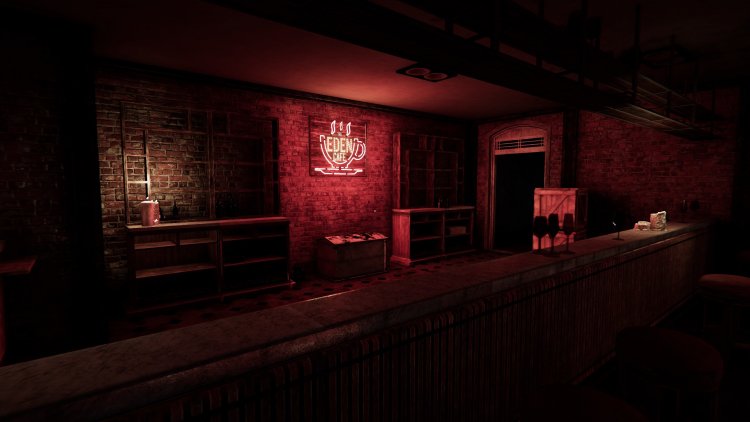