Until recently, someone doubted the success of Little Nightmares, and now many studios are preparing their clones of this game. However, back in 2019, DARK managed to come out, which after a series of patches and changes finally turned into a really slick project.

Based in Los Angeles, the small studio Unfold Games, with no experience behind it, was burning with the idea of creating a dream project. It was planned not just an interesting platformer with puzzles, but also a story in which the rules of the game change constantly, where the next step forward could change a lot. Ambitious plans, but what finally saw the light?

Literally from the first minute of the game, we are given to understand that we will have to understand everything ourselves. Without any introductions, cutscenes, training, or even background music, we find ourselves in the middle of a spacious apartment. The main character, a pale young man named Lloyd, every night in his dreams falls into bizarre worlds - on the verge of fantasy and reality. The problem is that every dream is a danger to Lloyd, because there are puzzles waiting for him and monsters who want him dead.

This is at least some clear information about the plot and tasks ends. The comparison with Little Nightmares is not accidental. The game has no text, no dialogue, no understanding of what is happening, but you only think about it seriously after the end credits.

Falling into his own dreams, Lloyd must find a way out of the location, which has several puzzles, quest items, and monsters. The guy can walk on any flat surface, whether it's walls or ceilings.

For obvious reasons, the logic of sleep works with all objects. They can increase or decrease, as well as be used in completely non-obvious places. A wristwatch can become a bridge over the abyss, and the letter from the sign will fit instead of the lever for the switch. In a world that lives according to the laws of Dali, everything depends only on the ability to use your imagination.

Each new level gives a new condition for interaction with the world. At some points, Lloyd will need to turn rooms in different directions, and then entire locations, to see the universe from a new perspective. The puzzles are perfectly balanced in both quantity and quality. Each puzzle is unique, quite difficult, sometimes limited in time, but never causes the desire to quit the game or spy on the passage if something does not work out. 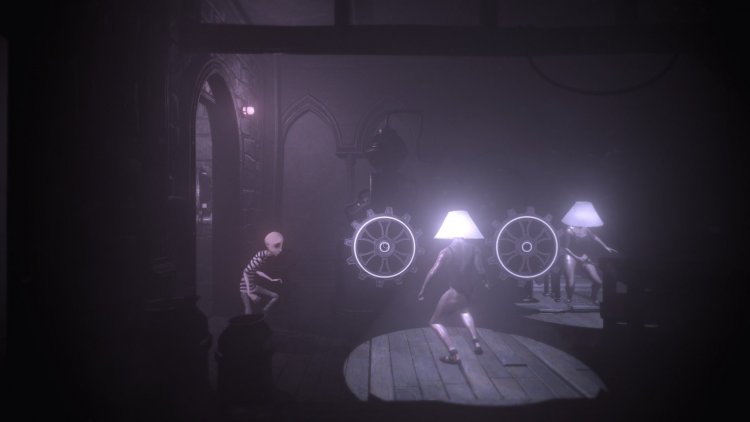 The locations themselves deserve special praise. Like dreams, they seem to be woven from thoughts and memories that are mixed in the head of the main character. Familiar elements from the real world flow smoothly into fictions and fantasies. It doesn't matter whether it's a theater, a subway, a street or a factory – every turn conceals an unexpected angle.

The darkness hides the details

When creating the atmosphere and narrative, the developers drew inspiration from quite popular works. The graphic style is reminiscent of the Tim Burton cartoons "The Nightmare Before Christmas" and “Coraline in the Land of Nightmares." Dull colors, soft shadows, neon lights, and pale characters. Every detail conveys a sad and gloomy mood, which at any second can be replaced by the maximum tension from the next event, because DARQ is a full-fledged horror.

The developers have really made a game in which every turn can change everything. When you go to a new place, you involuntarily begin to worry about your well-being. Sharp noises, sudden changes in locations, dangerous monsters and unexpected screamers even in the most seemingly safe corners. The game is short and takes several hours to complete, but it makes you feel surprised and scared almost every 10 minutes.

A separate reference for DARQ was the famous Japanese series. Lloyd, like Henry from Silent Hill 4, returns from the other world to his apartment through holes and cracks in the walls, which he does not leave, as if it is his prison. Monsters also reflect the boy's experiences and fears, are hyperbolized images from the real world, crossed with foreign objects that stick out of their bodies.

In the expanded version, the developers have added two free updates that complement the game with three-dimensional locations-especially for those who love complex puzzles and want to spend some more time in DARQ.

It is worth noting a few negative points that do not allow you to call the game a one-hundred-percent masterpiece and blur the final impressions. For example, there is almost no music here. The sounds and rustles really create a thick atmosphere, but it seems as if the developers did not have the financial opportunity to record the soundtrack. The constant feeling of a dead well does not leave.

Encounters with monsters are not very diverse. Most often, the enemy moves left and right, while Lloyd sneaks behind him, hiding in the dark places that appear, to wait a couple of seconds for the monster to pass back, and with a clear conscience go on. Sometimes these moments seem to be outdated rudiments that do not dilute the gameplay and only spoil the picture.

A clear disadvantage is the plot. We are not told literally anything about the main character, context, or events. Here is a set of sketches that combine the general ENT of the game. Interesting gameplay, visual style and direction are strung on half-hints, images and a confusing ending. 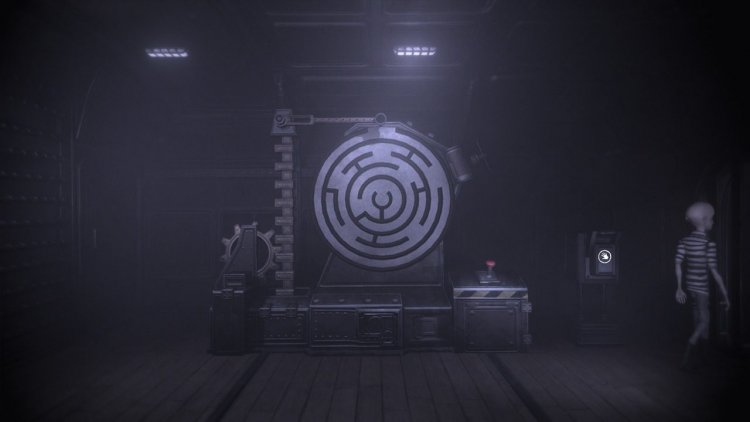 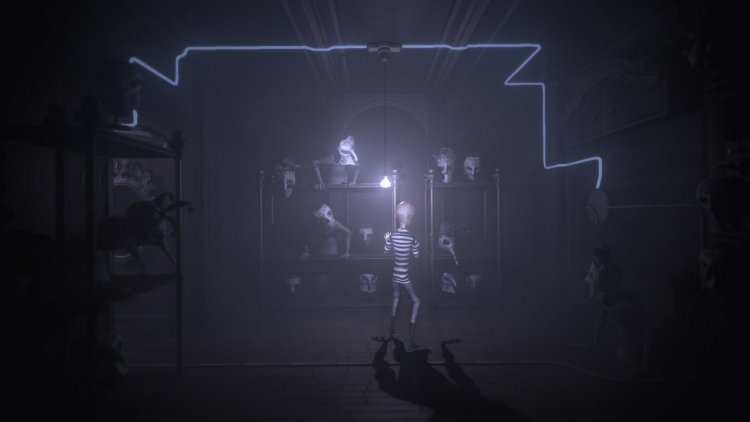 Here is a carefully made indie project, which comes on all the rakes of its competitors, adding a couple of its own. A dense atmosphere, an unusual world and interesting puzzles stand next to a meager musical accompaniment, uninteresting encounters with monsters and too vague plot. DARK definitely deserves attention, but don't expect too much. 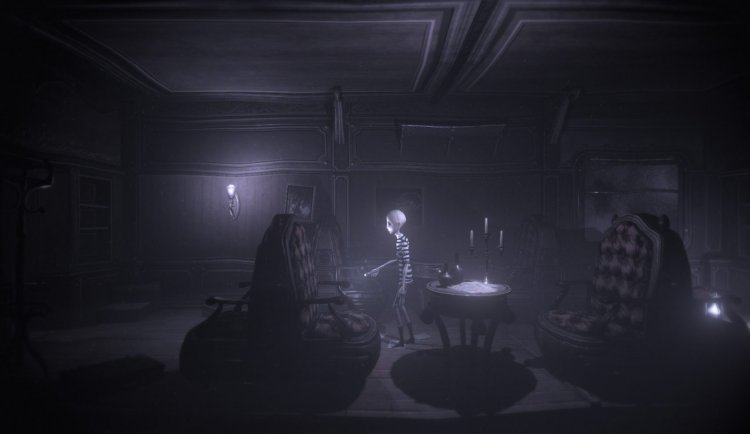 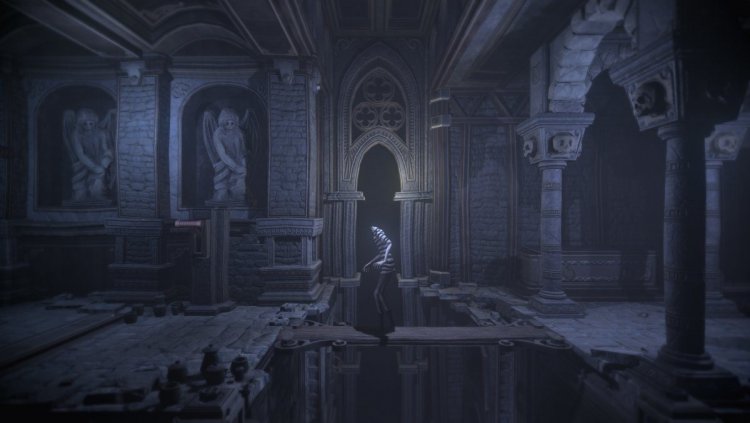 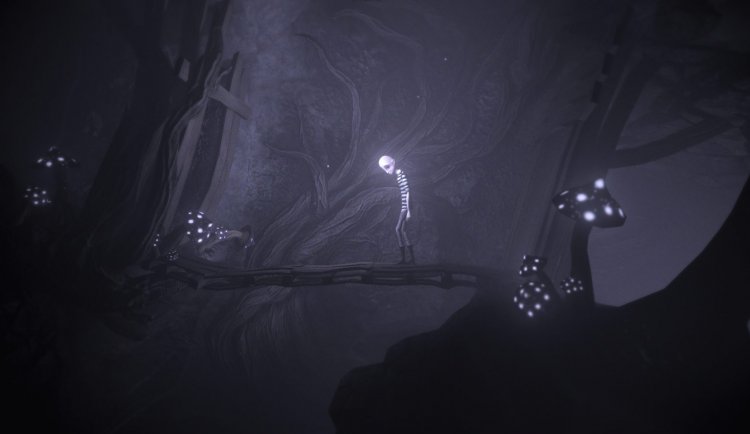 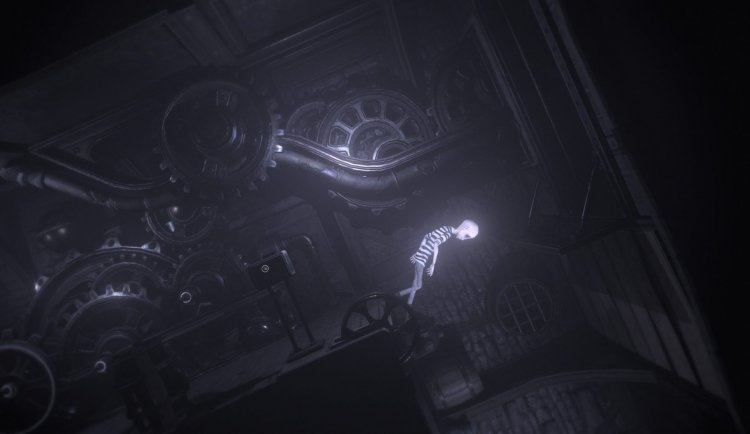 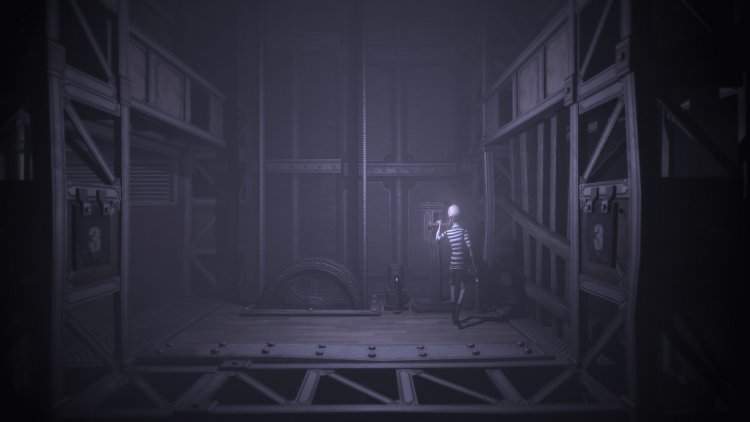 The next patch will add 60 FPS support to Watch Dogs: Legion on PlayStation 5 and...