The authors of the scandalous Agony have returned to the expanses of the infernal abyss with the official continuation of the story of the demoness of Utopia.

Succubus: infernal inclinations are unclear to what, a review of a computer game for PC.

Having led the fiery kingdom together with Nimrod, she quickly got tired of the diabolical routine and went in search of new entertainment in the most remote corners of the gloomy world. Unfortunately for her, on the way to bloody pleasure, Baphomet himself met with his army of the dead, who had long dreamed of a hellish throne. Now humiliated, burned alive and deprived of wings and part of her powers, the heroine will have to go through about twenty levels and take revenge on the goat-faced demon and his seductive minions.

After studying the criticism and wishes of the players, the developers from Madmind Studio decided to change the genre directions for the continuation of Agony. Succubus now plays on the field of old-school shooters, skillfully mimicking a clone of Heretic and Dark Messiah. Utopia, with a first-person view, deals with hordes of demons, skeletons and other hellish creatures with the help of one of forty types of weapons, ranging from sickle-shaped blades and sharp swords and ending with a heavy but deadly reaper scythe. You can buy new weapons in exchange for collected souls, change the combat kit or change the appearance of the demoness between levels in a special shelter. Here you can also customize the bathroom and the devil's chambers, try to change its external parameters in an extensive, but crooked editor, or just give yourself up to bloody debauchery. A special free patch will allow you to enjoy naked bodies without censorship, but it will not fix the completely insane physics of the chest and the smoky voice of the fiend of hell. Game fetishists will also be upset: the choice of clothes at the first stages is small, unlike the means of violence available for improvement.

After passing the prologue and leaving his bloody chambers, the Guard can go on the first task. Missions mostly offer duels in a circular arena, where the main dish is a local boss or a special item. Separately, there are corridor sides with simple puzzles. In addition to three types of weapons, the succubus can also use magic, as well as a mode of brutalization. The latter tends to recharge for a long time, but for a short period of time turns the demoness into a real infernal beast that tears apart ordinary demons with bare hands and knocks out bosses in a couple of blows. Kicks, a third-person view during QTE scenes with climbing over rocks and the ability to attract wounded enemies and carry out executions fit well into ENT games. 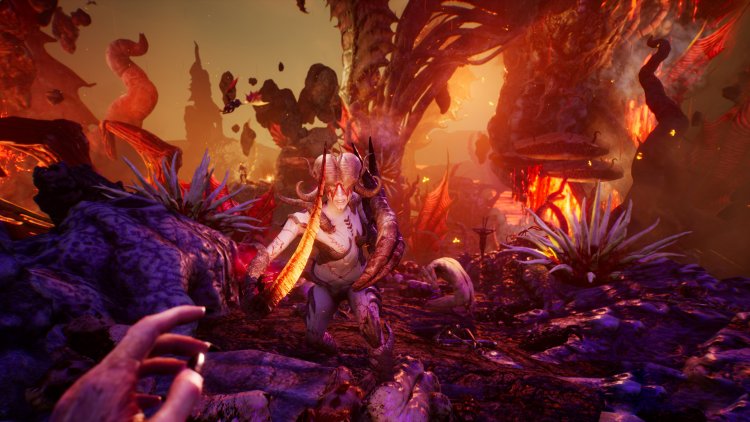 As before, cruelty in the world of Succubus oozes from all corners, but there is not enough elaboration in all this. There are brutal finishes here, but they quickly become boring. Hell looks too cardboard, and that's the problem. On the one hand, the Orgy rips out the members of sinners and opens pregnant sinners with blades, and on the other, background perversions where giant demons rape some sadomites seem too ridiculous and grotesque. Together with mediocre graphics and bloody meat grinder battles, the overall atmosphere of the original Agony is lost. Additional tasks with kicking monsters on spikes or tentacles growing out of the ground only increase the degree of total trash. Cruelty and debauchery are what you expect from hell, but here vivid scenes often have no meaning, except for the very desire to shock.

The pictures and the entourage of the levels change, however, due to repetitive mechanics, they eventually merge into a single monotonous spot. At the same time, the authors almost do not use the elements of the environment in any way, losing most of the potential.

But art design in the world of Succubus is always on top. There are also giant colossi on which battles take place, and real demonic palaces. Graphically, the game is inferior in detail to Agony, which, apparently, is due to the large number of opponents on one screen and an attempt to make a fast meat shooter.

The music of the Polish game composer Draco Nared, recorded with the support of the Budapest Philharmonic Orchestra, complements the overall gameplay rhythm quite well. 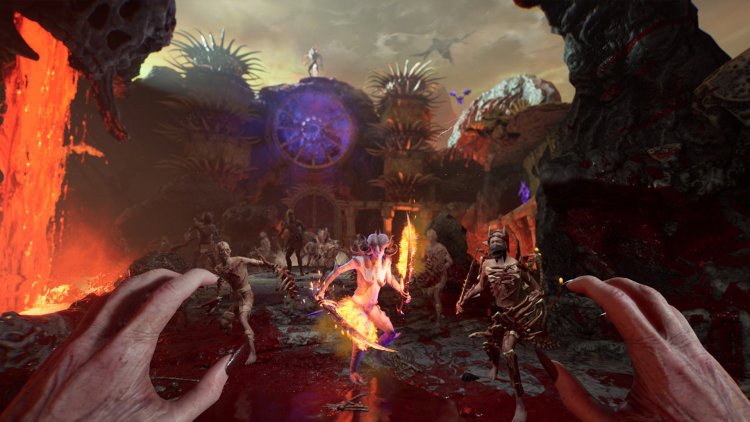 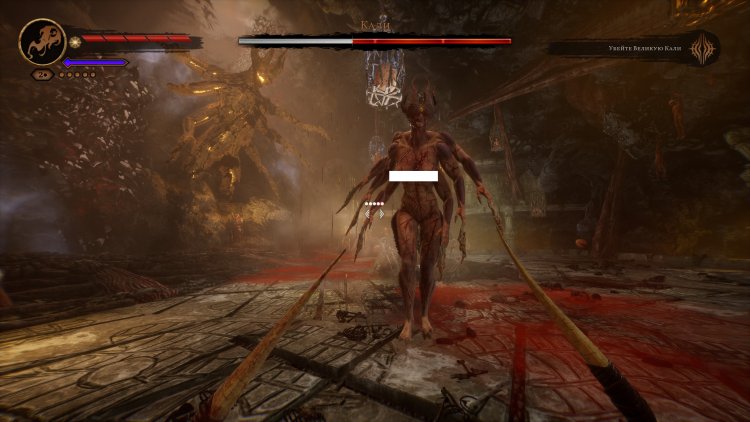 Succubus is a notable step towards a successful project for a Polish studio. The new adventure is good and lacks game variety, a more verified plot, a detailed editor and deep customization. In the end, sex and violence also require some kind of more grounded study by the characters and the environment. At the same time, everything is in perfect order with the imagination of Madmind Studio - except that a sense of proportion would also not be superfluous. 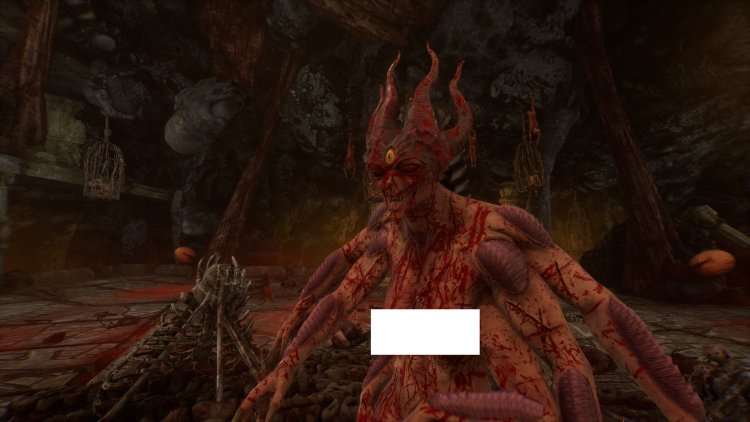 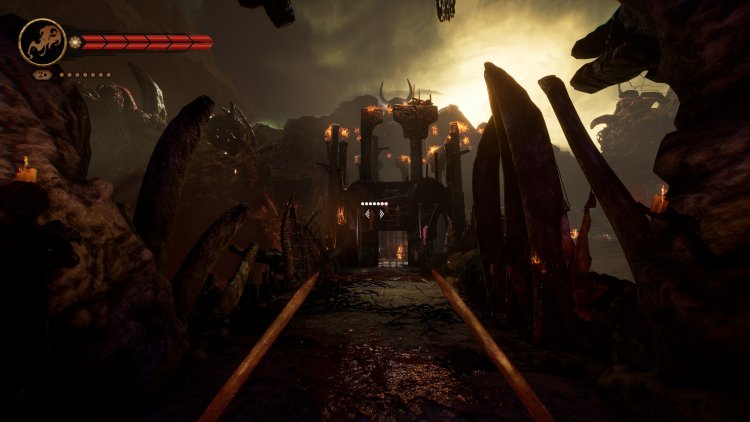 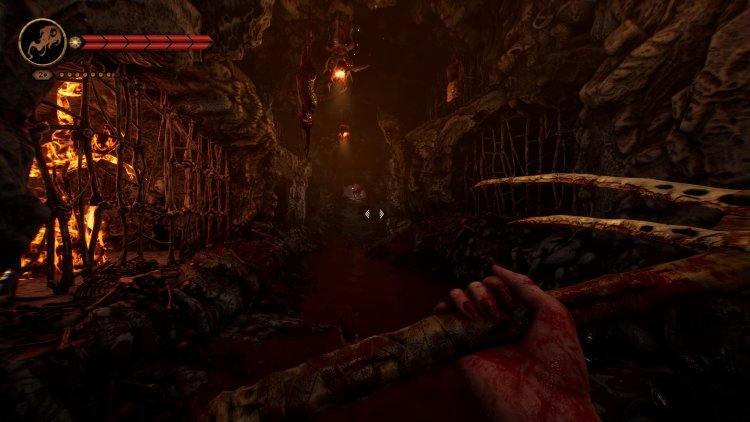 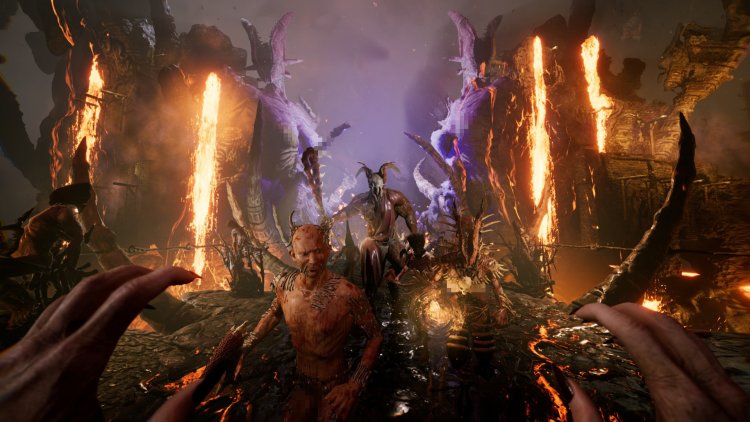 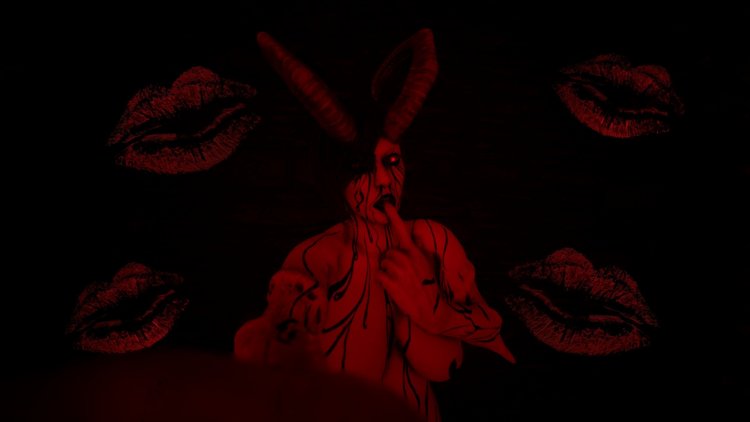 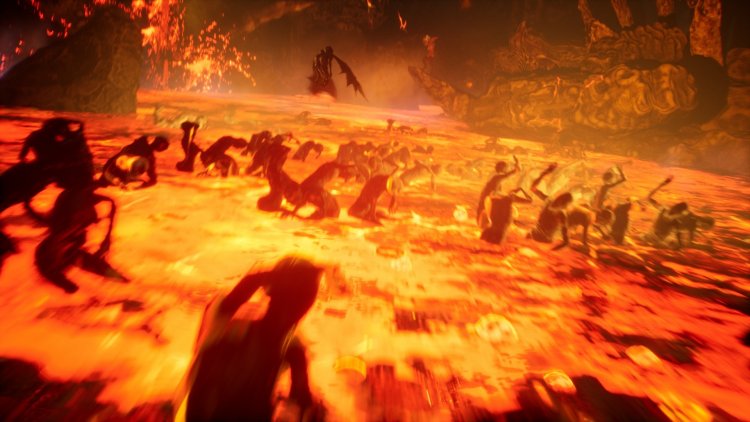 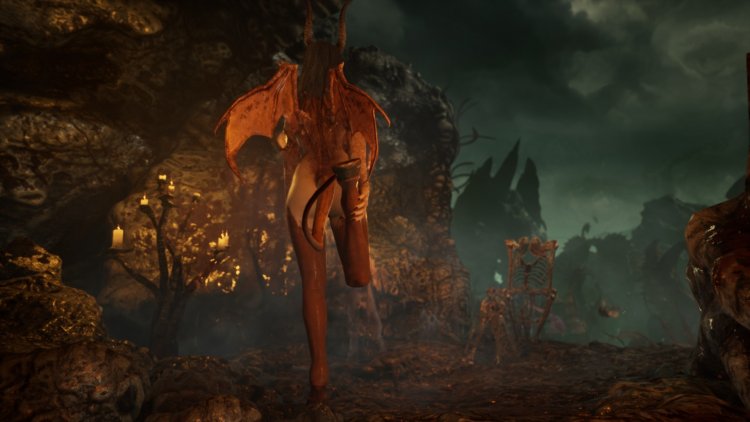 Timothy Chalamet and Zendaya presented the Dune crossover with Fortnite