Microsoft, after making a statement on Thursday about the record start of the Xbox Series X/S, shared in a post on Xbox Wire more detailed statistics about the launch of next-generation consoles, which was held in 40 countries.

More new consoles were sold in the first 24 hours than in any previous generation, with the Xbox Series S accounting for the highest percentage of new players among all Xbox consoles on release;

At launch, users played a total of 3,594 games spanning four generations, which is a record for all Xbox console launches;

70 percent of purchased Xbox Series X / S are already linked to the Xbox Game Pass, with both new and existing members;

By the launch of the Xbox Series X / S, 40 new and optimized games were released, including Assassin's Creed: Valhalla, Destiny 2: Beyond Light, DiRT 5, the Falconeer, Tetris Effect: Connected, Watch Dogs: Legion and Yakuza: Like a Dragon, 30 of which support Smart Delivery. 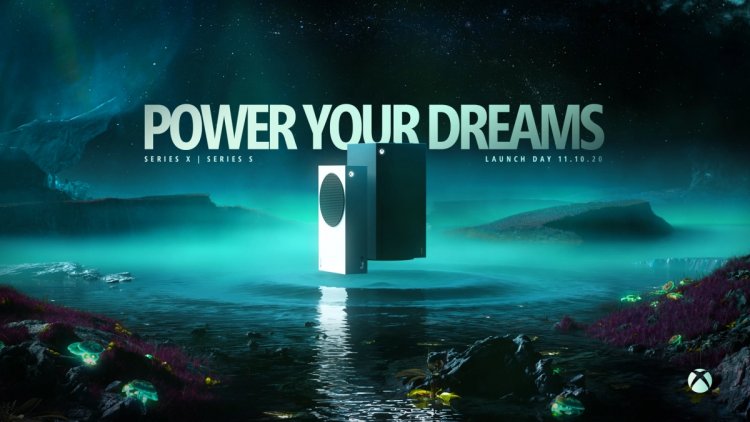 "Your initial reaction and interest in the next generation of Xbox gave us a sense of gratitude and a boost of energy to continue building the future of gaming with you. On behalf of the entire Xbox team: thanks".

The company noted that it is aware of the situation with the shortage of Xbox Series X \ S and is actively working with its partners to gradually deliver as many new consoles to stores as possible.

No longer a PlayStation 4 exclusive: Judgment from the...

Resident Evil: Village - rites over monsters and the merchant...