The developers of Hot Wheels Unleashed have published a fresh gameplay trailer, which revealed another location of the race.

In addition to the previously demonstrated tracks that run through a garage and a skyscraper under construction, one of the places where players will compete on toy cars on famously twisted tracks will be the college campus. The peculiarity of the location is that it will consist of not one, but four different zones, including a library, a classroom, a chemical laboratory and a corridor between the offices.

The video also introduced seven cars - all of them will appear in the game immediately at the start, along with several dozen other toys from the Hot Wheels collection.

At the time of release, the game will offer about 60 cars, 6 locations and 40 tracks, as well as a split screen, multiplayer and an editor of your own tracks.

Hot Wheels Unleashed will be released on September 30, 2021. 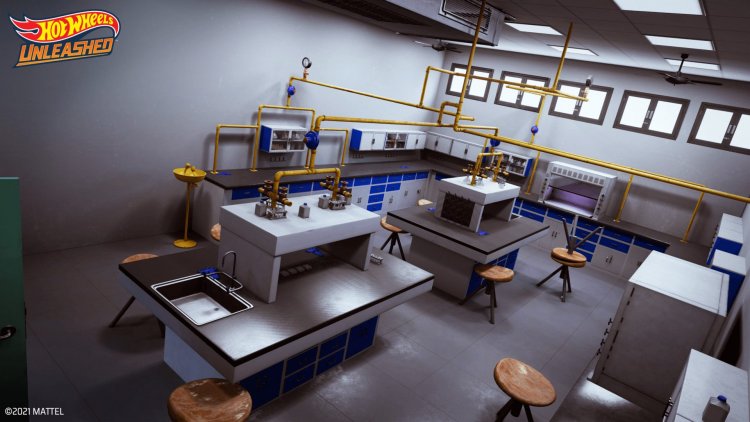 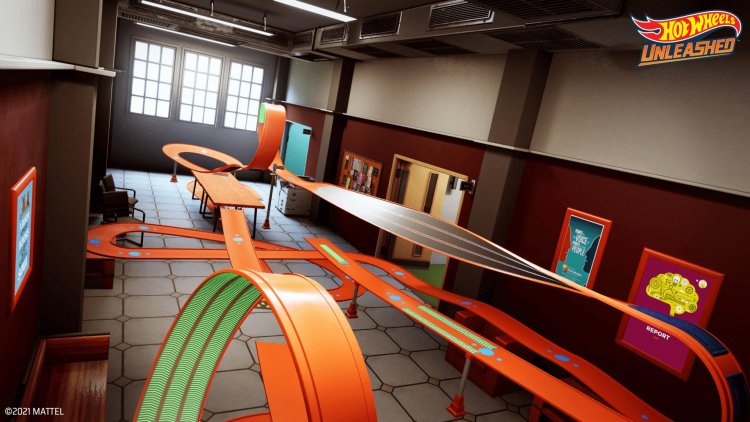 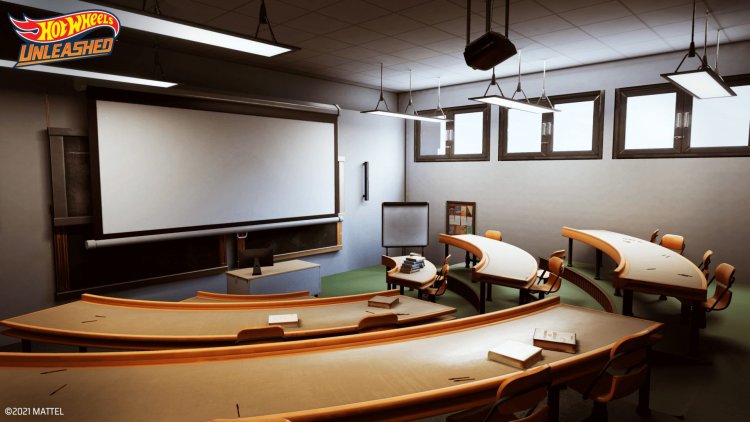