Following Wanted: Dead, 110 Industries publishing house announced at the Tokyo Game Show 2021 also a mecha-action Vengeance is Mine. What kind of studio is engaged in its creation is a mystery. It is only known that Stephanie Justen, known to gamers as the performer of the role of the Silent in Metal Gear Solid V: The Phantom Pain, has been appointed creative director.

The main character of Vengeance is Mine will be Gabriel Jagger, who was brutally executed by three time travelers. The latter went to 1664 in search of technology that guarantees its owner crushing power. Nevertheless, Jagger somehow miraculously survived, dressed in a prototype of a Hydra combat suit and now intends to get even with the offenders.

According to the creators, they are preparing a touching story, and Vengeance is Mine itself is described as "a game that will innovatively combine previously unrelated genres and themes." It is also noted that the gameplay will be built around manipulations with time.

Vengeance is Mine will be released on PS5, Xbox Series and PC in 2023. 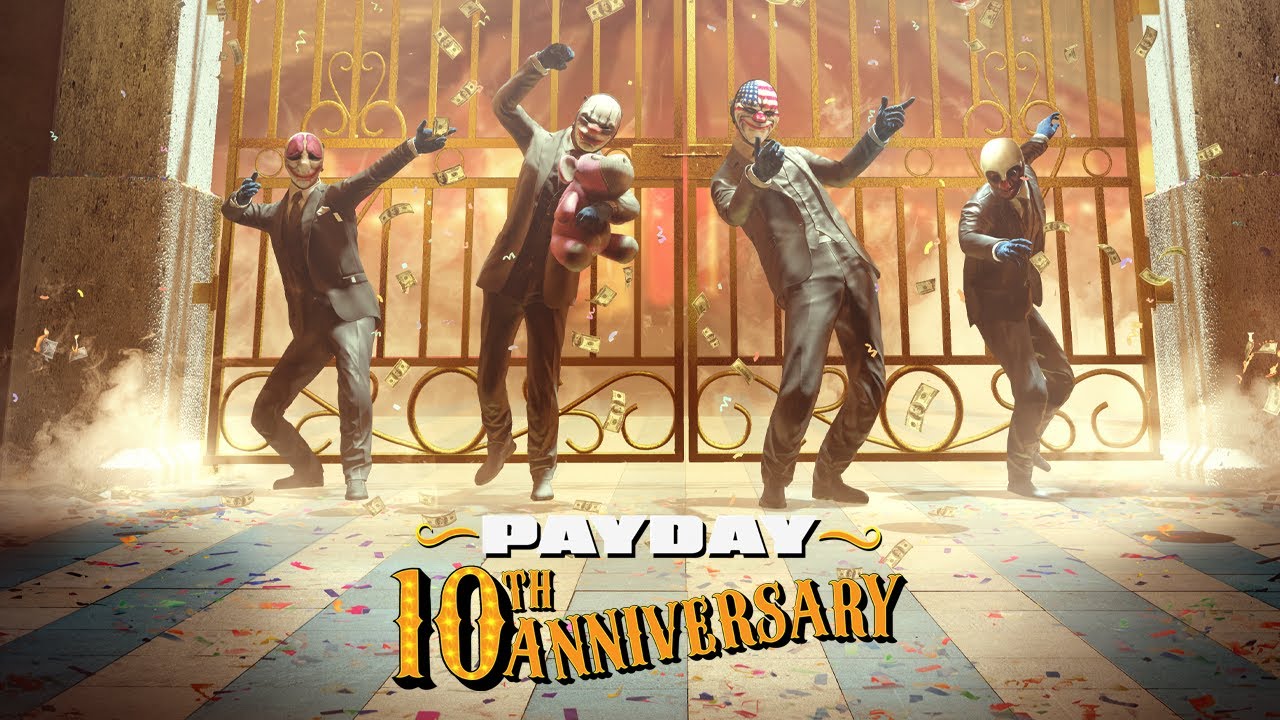