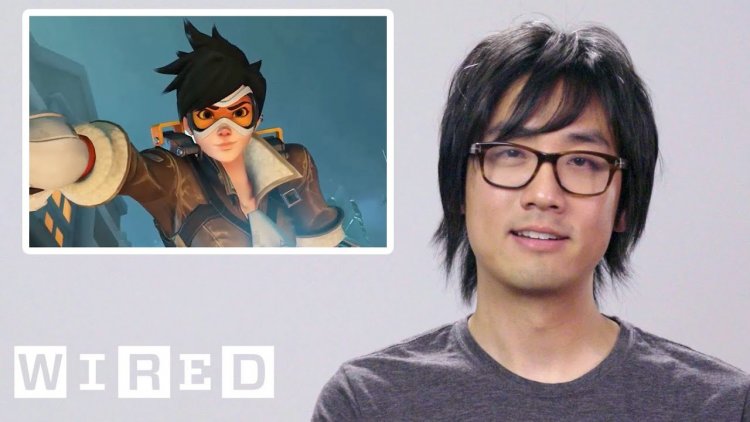 Michael Chu was responsible for much of the Overwatch's story.

Most likely, the new product will pretty much resemble Overwatch and Team Fortress 2, since it is created on Unreal Engine 4, and the release can take place not only on consoles and PC, but also on iOS and Android.

31st Union was founded exactly two years ago, in February 2019, but it got its name only 12 months later.

Earlier it was reported that the player will control several heroes at once and you can freely switch between them.

In this case, the project will unfold in a new universe.
31st Union head and founder Michael Condrey is best known for working on the first Dead Space, but then he opened Sledgehammer with Glen Scofield, where he worked until the end of 2018, releasing Call of Duty: Modern Warfare 3, Call of Duty: Advanced Warfare and Call of Duty: WWII.

It's time to pre-order: Sony has revealed the release date of Ratchet & Clank: Rift...