Horizon Forbidden West role-playing game will offer a number of important changes in the gameplay, against the background of the first part.

In the latest issue of GameInformer magazine, developers from the Guerrilla Games studio told more about their brainchild.

Recall that the worldwide premiere of Horizon Forbidden West will take place on February 18, 2022 on PlayStation 4 and PlayStation 5 consoles.

Officially: The Day Before from Russian developers will... 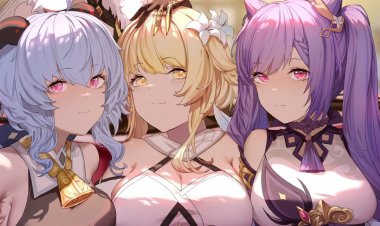 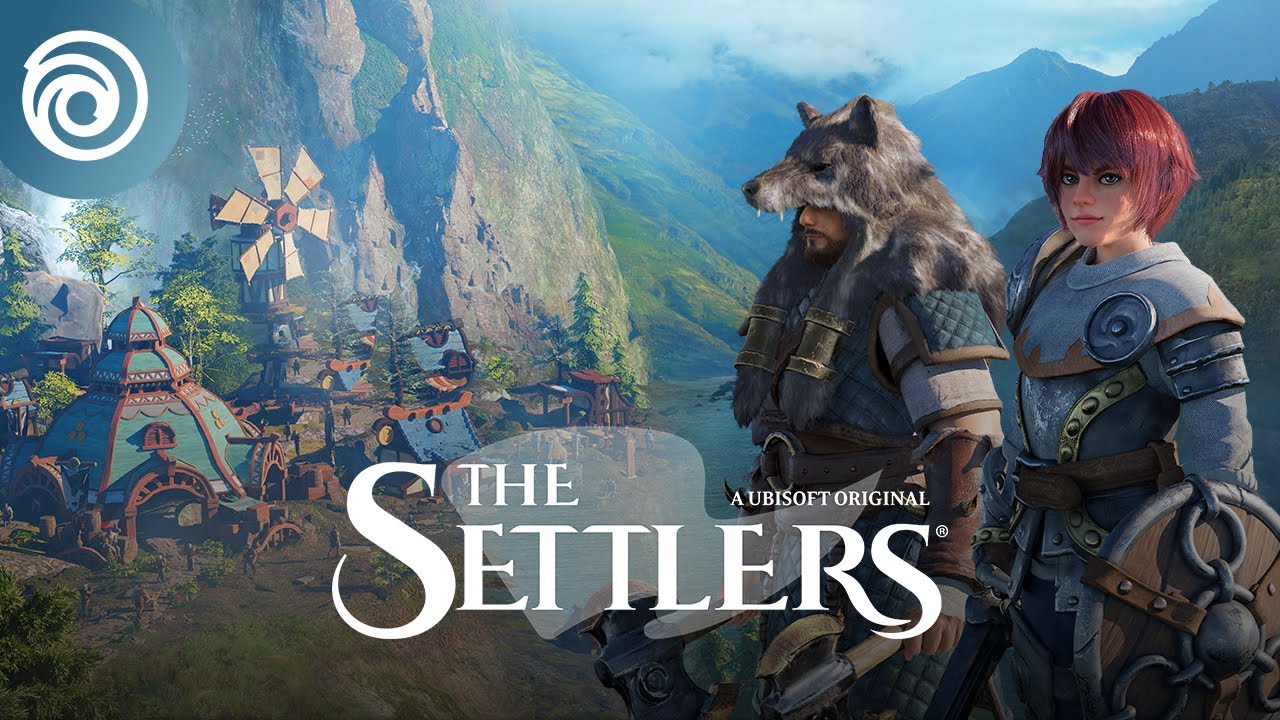 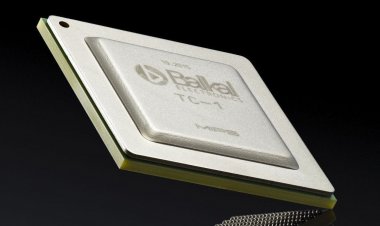 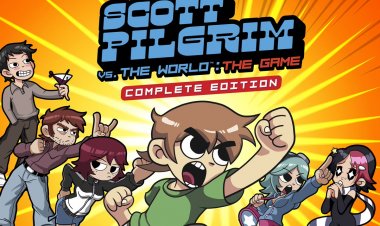