Aspyr Media and Lucasfilm Games have released a trailer for the remaster of the cult shooter Star Wars: Republic Commando.

The release of the remaster Star Wars: Republic Commando.

The game is available for purchase on PS4, PS5 and Nintendo Switch (on the Xbox family consoles, the shooter was previously released under the backward compatibility program).

The updated version of Republic Commando boasts an improved interface and correct operation in 16:9 format, as well as support for the trophy system on PS4/PS5. In addition, the control was adapted to the features of the DualShock 4 and DualSense gamepads.

The player will lead the Delta squad consisting of elite clones, who were trained by Mandalorian mentors. As part of the Grand Army of the Republic, they will have to go on the most dangerous missions. 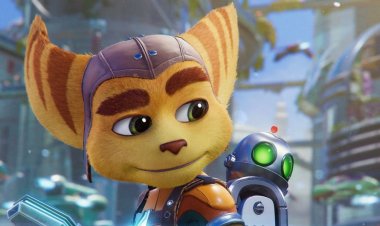 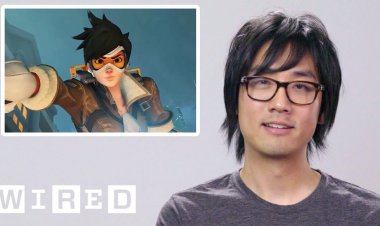 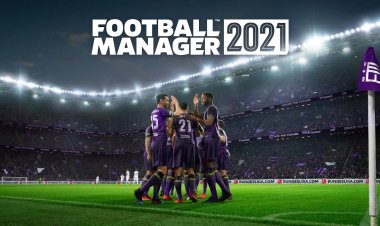 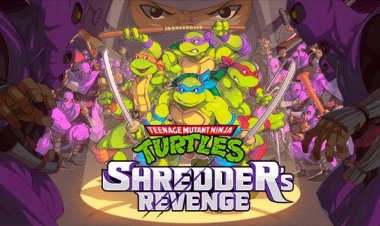