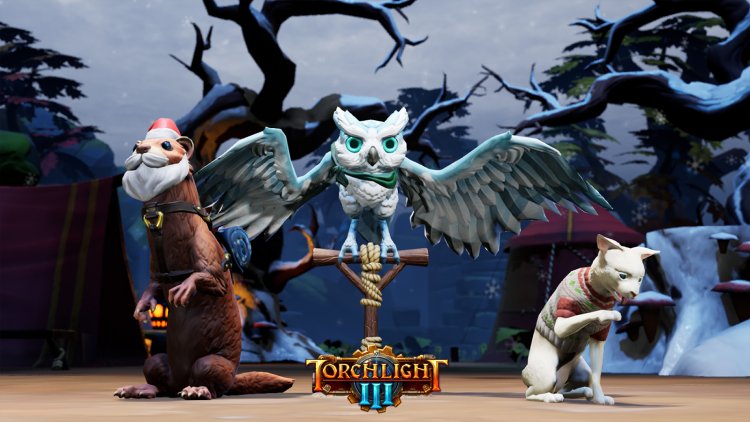 Auto Chess is available in early access on PlayStation 4