Warner Bros. released an international poster of the Matrix: Resurrection

There is less than a month left before the release of the expected Matrix: Resurrection movie, and it seems that Warner Bros. has decided to launch a marketing company.

In connection with the upcoming release of the Matrix: Resurrection movie on Wednesday, Warner Bros. Studio I showed the first poster of the tape, and today I released another one - an international one.

Unlike the previous poster, the new one focuses only on the old heroes without their allies. The image shows Neo and Trinity performed by Keanu Reeves and Carey Ann-Moss heading for the stairs surrounded by an urban location with a wall of green Matrix code behind. 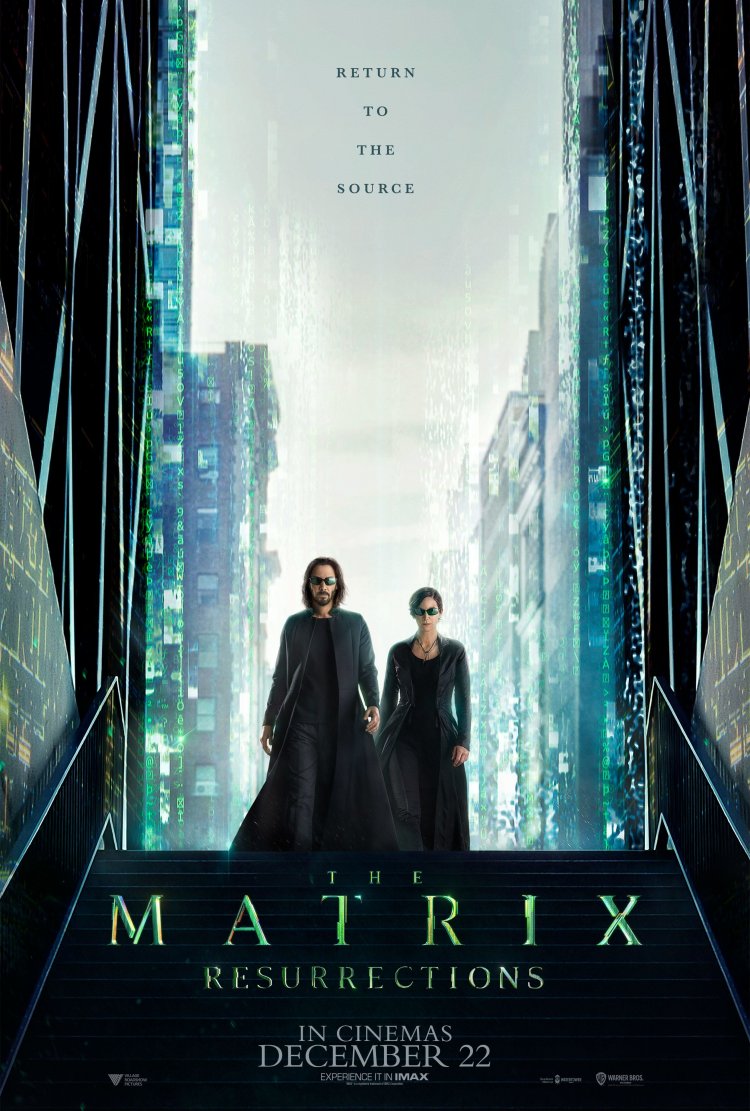