The new film It's Not time to Die about James Bond starring Daniel Craig shocked the audience with the first ratings.

The embargo on the publication of full-fledged reviews of the film "No Time To Die" (No Time To Die) was lifted, and therefore critics began to rate the new James Bond film. As reported by Gamebomb.ru, at the moment, 41 reviews of the film have been left on the Rotten Tomatoes website, and the percentage of its freshness is 90 percent. On the aggregator site Metacritic, based on 23 reviews, the rating is 7.5 points out of 10. Thus, while it can be noted that the new picture about James Bond with Daniel Craig turned out to be very successful and impressed film journalists. 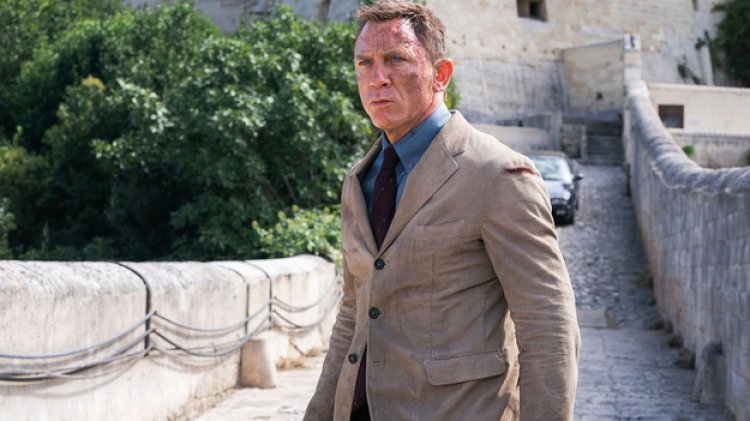 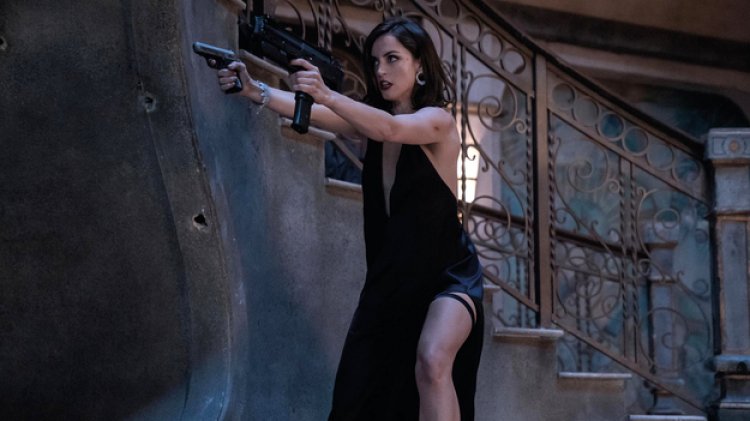 Ratings of the film "It's not time to die":

In their reviews, critics say that Daniel Craig's latest appearance in the image of James Bond turned out to be stunning. Observers also note that the end of the Craig era was very ambitious. "No Time to Die" ends the era of Daniel Craig as James Bond on an epic note. That's all you want to see from 007, including a bit of emotion. The film is long, but it's worth your time," wrote one of the critics. In general, the film "No Time to Die" turned out to be quite large-scale with impressive tricks, while not devoid of humor. According to critics, the picture will definitely not leave fans of the James Bond franchise indifferent. Film journalists notice that despite some shortcomings, they enjoyed watching "It's not time to die."

As noted Gamebomb.ru, the release of the film "No time to die" in Russia is scheduled for October 7, 2021. The main roles in addition to Daniel Craig were played by the following actors: Rami Malek, Lea Seydoux, Lashana Lynch, Christoph Waltz, Ralph Fiennes, Ana de Armas and others.

Jeff Grubb: Microsoft is pouring billions of dollars into the development of Xbox...