Assassin's Creed: Valhalla - what you need to know about the game before release - overview of the gameplay, system requirements and features of PC version

Ubisoft, along with the lifting of the embargo on publishing previews of assassin's Creed: Valhalla, released a new large trailer for The project with a demonstration of the gameplay and analysis of key points.

Assassins Creed: Valhalla - what you need to know about the game before release - review of the gameplay for PC.

All aspects of the game must be known before release: it concerns the plot, the main mechanics and new features of the gameplay. You can watch the video with subtitles in Russian.

In addition, the publisher has published the official system requirements for the new assassin's Creed PC.

According to the specifications, "Valhalla" will be the first game in the series with DirectX 12 support. In addition, the computer port of the game will have a built-in benchmark for performance testing, as well as in-depth graphics settings. Of course, PC users can also count on support for ultra-wide monitors and unlimited frame rates. 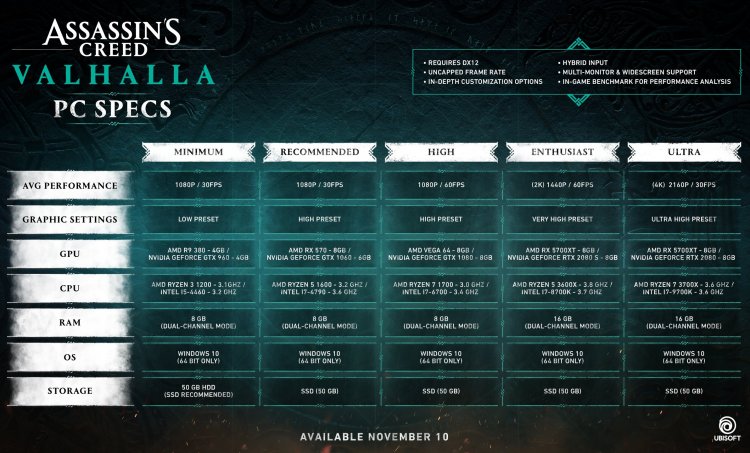 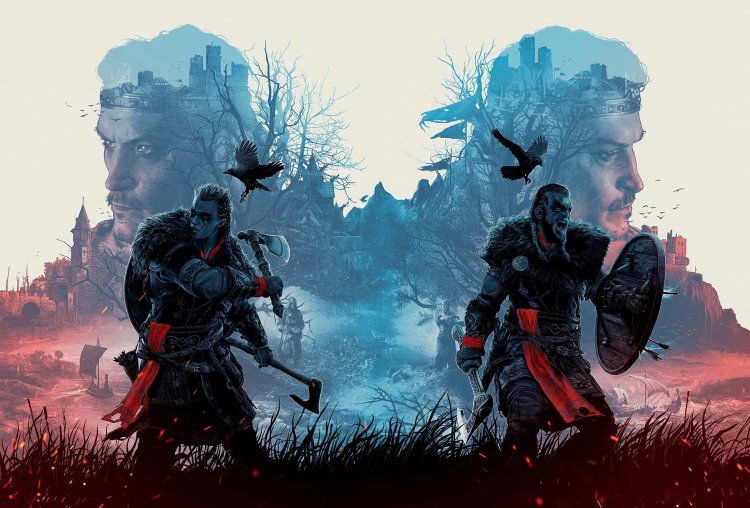 Mandalorian - season 2: Disney has revealed a new commercial for the series - the...

Resident Evil: Village - rites over monsters and the merchant of items - Famitsu...