"Better Call Saul" star Bob Odenkirk, who has played attorney Saul Goodman for years, has once again received a Golden Globe Award nomination for his work on the character. 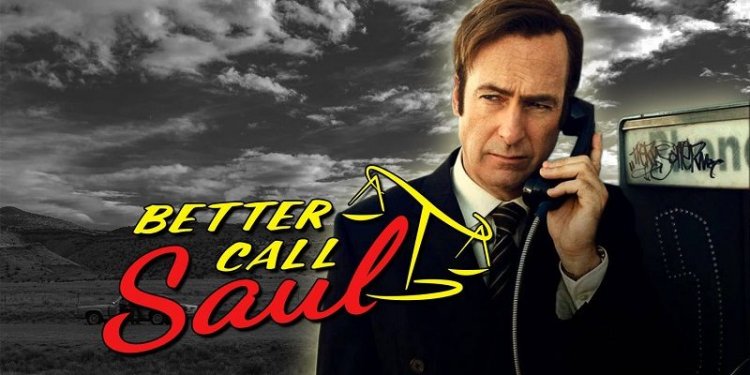 Commenting on the event to Deadline, the actor also revealed when filming will start on the final season of the popular crime drama.

The actor promised that viewers can expect an exciting season with an explosive climax.

According to Odenkirk, the sixth and final season will enter production in March of this year. The start of filming for the new episodes was planned much earlier, as the sixth season was already set to air on AMC in 2021. The coronavirus pandemic forced the creators to postpone production. However, according to Odenkirk, the break gave showrunners Vince Gilligan and Peter Gould a chance to think better about the final season. 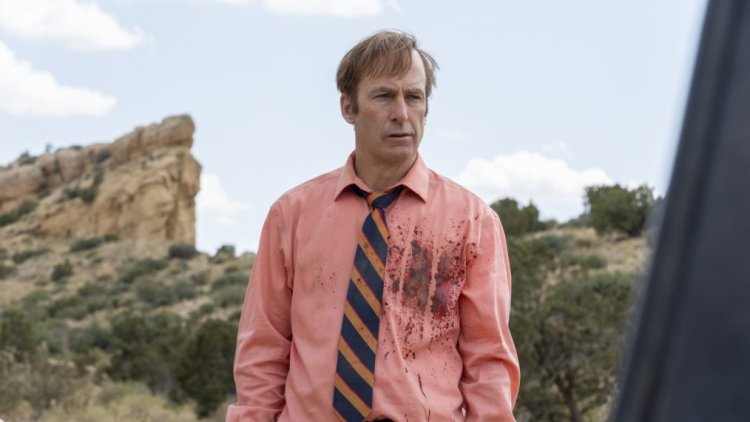 The actor says viewers are in for a truly dynamic and climactic season. According to him, the project has not had such an atmosphere of suspense and tension in all the years of its existence.

Recall, the series “Better Call Saul” began in 2015 as a spin-off of the famous crime drama “Breaking Bad.” Last January, AMC announced the renewal of the show for a sixth and final season.