Premiere on Apple TV+: Review of the movie Finch with Tom Hanks

In the near future, human activity has finally destroyed the ozone layer of the Earth, turning the planet's atmosphere into Swiss cheese. Deadly radiation and sandstorms have killed not only cellular communications and the Internet, but also most of humanity. Units of survivors are engaged in looting, fighting for the remaining rare resources somewhere else. In this world of cruelty and chaos lives an elderly inventor Finch. All that this man who is dying from radiation and dust storms cares about is the fate of his beloved dog.

Especially for the sake of the tailed one, he creates a reasonable robot that should continue to take care of a four-legged friend after the death of a person. As a matter of fact, almost two hours of this film are devoted to the training of a machine that becomes very similar to people, and the journey of a motley company to the Golden Gate Bridge. 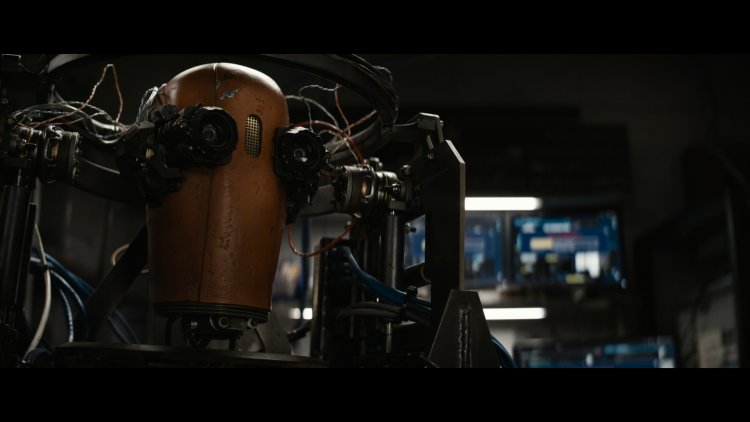 "Finch" has a pretty good dramatic effect and well-developed characters, including a cute robot with eyeliner, but in general it's a very boring movie. Tom Hanks plays a charming old man, the dog is happy to play ball, and the robot gets into ridiculous and sometimes awkward situations, periodically reminding Bender from Futurama, but this is clearly not enough.

The authors themselves understand that watching two hours of communication between a robot, a dog and Tom Hanks under a dusty a cappella is simply unbearable and therefore introduces an element of danger, but this whole threat remains somehow unsaid and not entirely clear. Hints of the limitations of the radiation disaster or the soul of the machine remain unfinished storylines.

A frankly open ending allows you to rivet a series with an infinite number of episodes. Knowing Apple, it may well choose this option in the future. 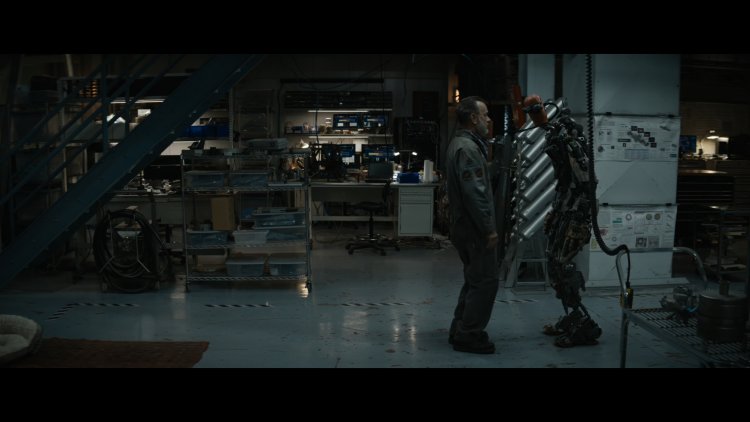 "Finch" is an example of a project where the authors have a very good actor, a budget sufficient for experiments and an original script, but they only have the courage to create a tearful, but very secondary family drama. And this is sad, because we are talking about a movie in a memorable setting. However, "Finch" has one positive use. This is almost the perfect background picture for sleeping or sex. And here everything depends only on your mood. 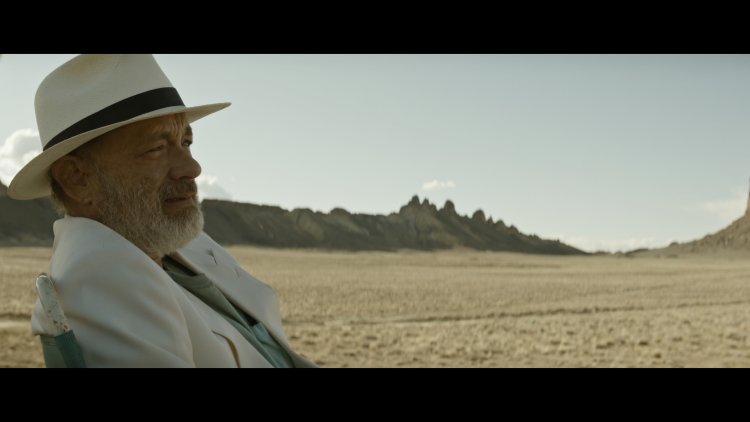 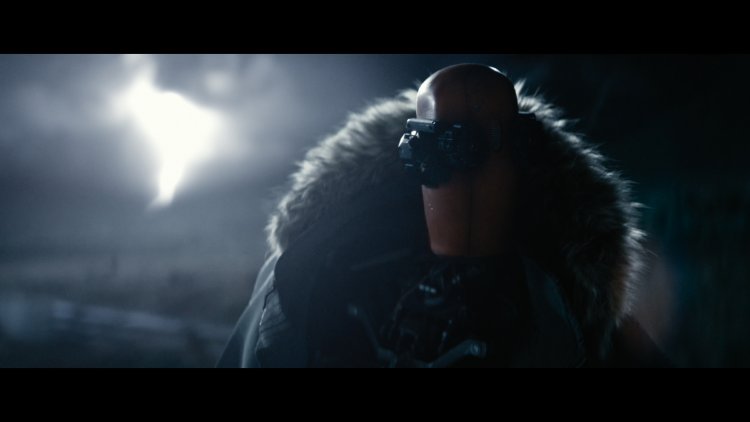 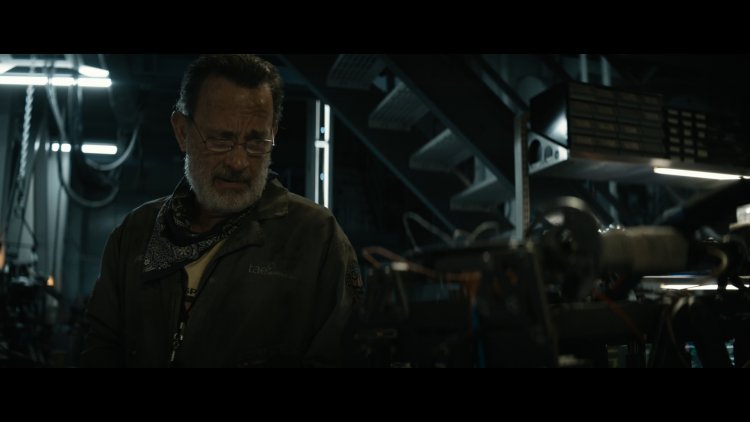 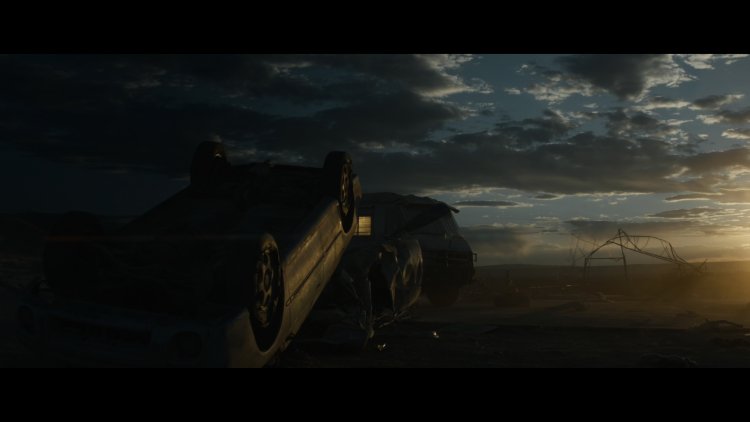 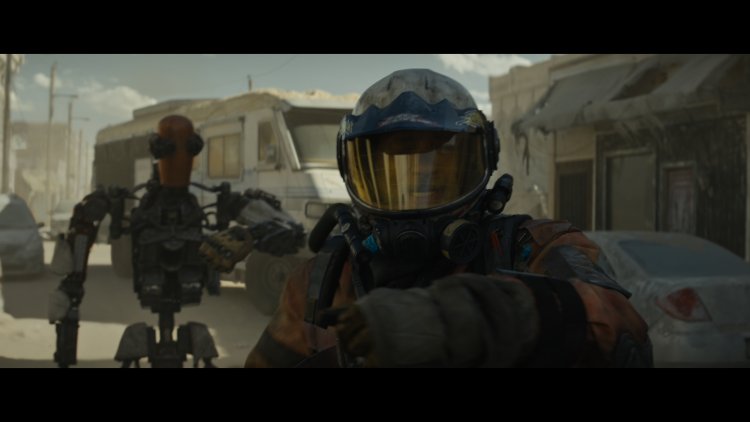 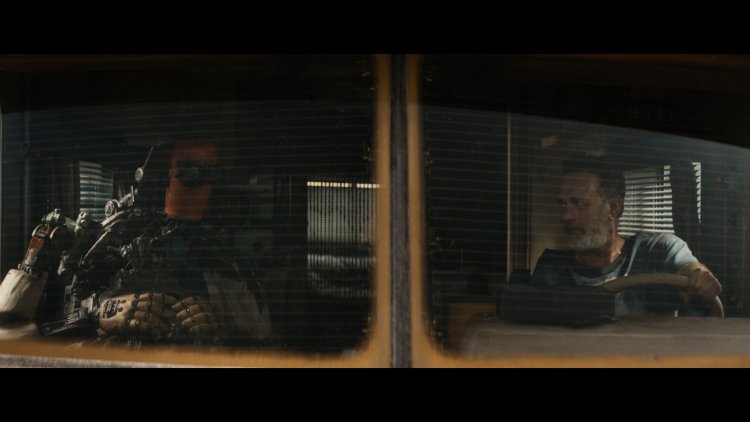 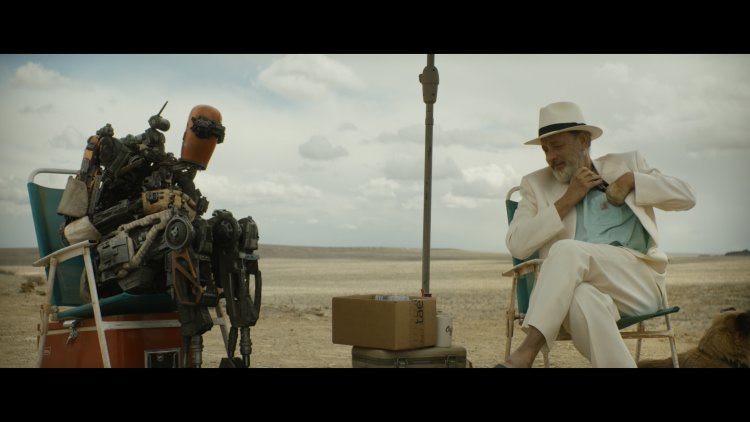 Guide: Do I need to buy a lottery ticket in Guardians of the Galaxy?