Popular Hollywood actor Liam Neeson can play a major role in the new version of the famous Hollywood comedy “The Naked Gun”. As he himself admitted in a conversation with People, the offer came from Paramount Studios and director Seth MacFarlane. 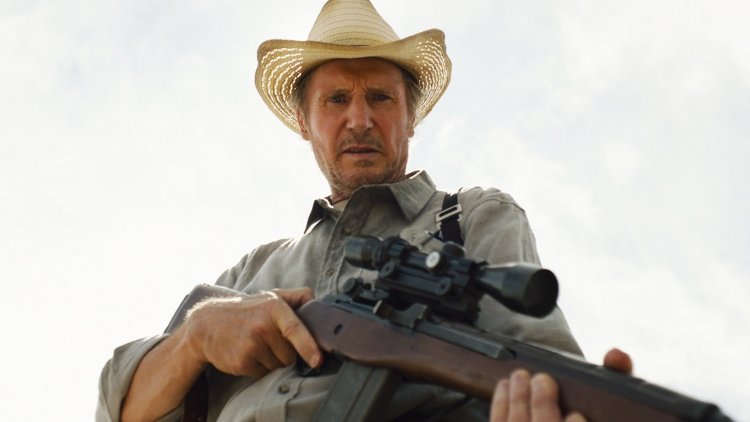 “It would either end my career completely or take it to the next level. Honestly, I don't know yet,” he admitted. Neeson did not elaborate on what stage these negotiations are at, or whether he agrees in principle to play the role of hapless cop Frank Drebin, who gets himself into funny and dangerous situations. According to the actor, in the coming years, he intends to give up participating in action films, with which he is associated with the audience. 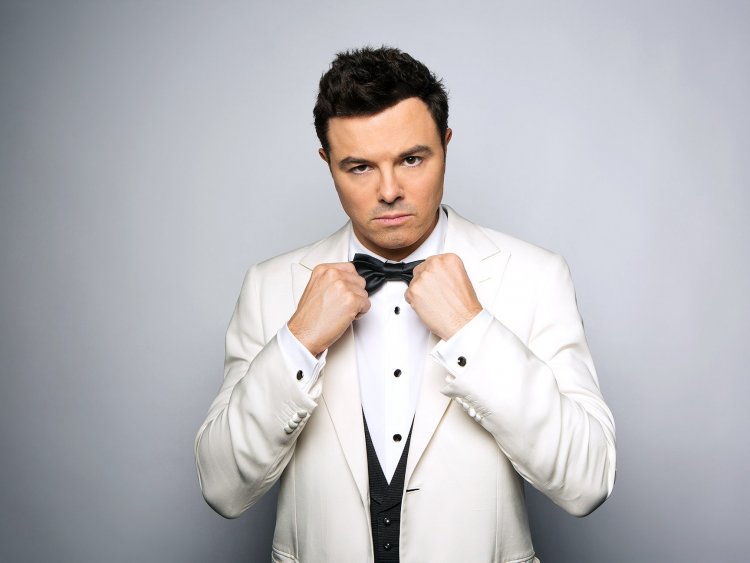 Note that Paramount planned to re-launch the comedy series many years ago. Thus, in 2013, it was claimed that the performer of the role of Detective Drebin will be actor Ed Helms, familiar to viewers from the comedy “The Hangover in Vegas”. However, this project was never put into production. 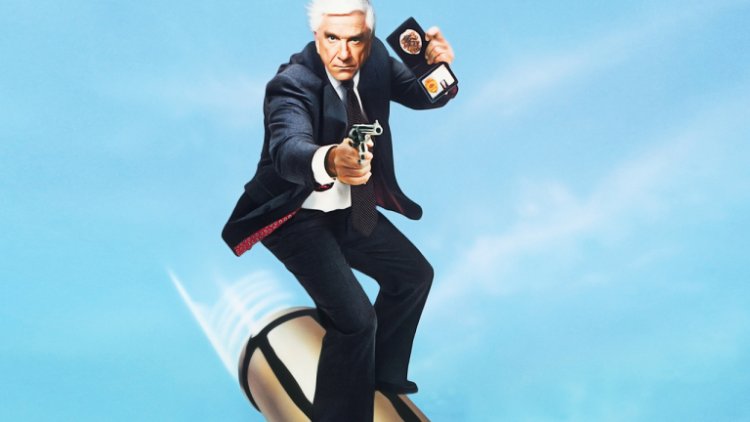 Recall that the original film starring Leslie Nielsen was released in theaters in 1988. He was very successful, collecting about 80 million dollars. It was followed by two sequels in 1991 and 1994 respectively.