In the U.S., the 46th U.S. President Joe Biden was sworn in, replacing Donald Trump, who is hotly disliked by many representatives of the entertainment industry. 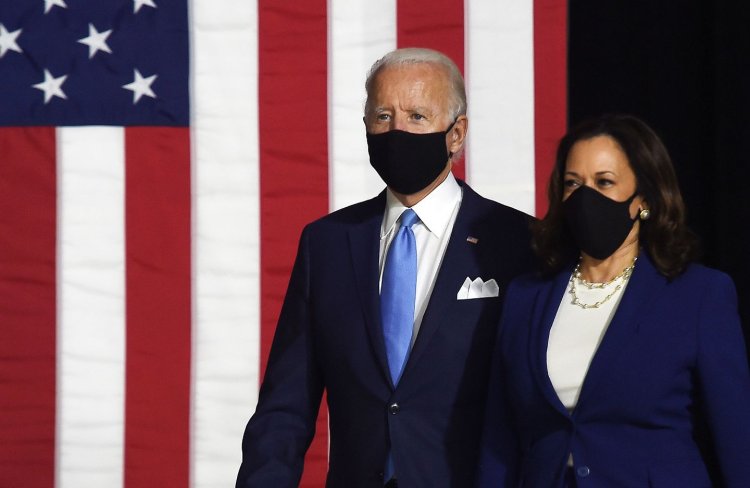 On this occasion, the stars rushed to share their enthusiasm on social media, at the same time reminding the outgoing head of state of some of his most serious, in their opinion, sins. 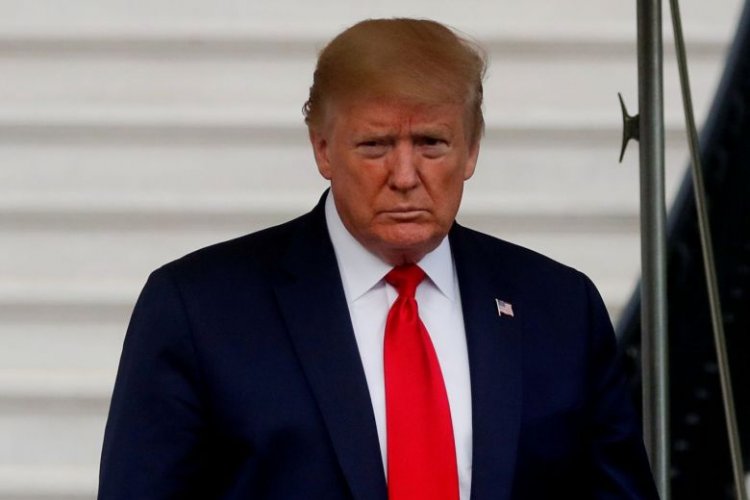 “We will be fine. Ruins will be the basis for renewal, wounds will strengthen compassion and temper character, division will lead to clarity, despair will be transformed into wisdom, out of loss will come community,” wrote actor Mark Ruffalo, one of Trump's most active and consistent opponents.

“Congratulations to our new President Joe Biden and Vice President Kamala Harris. We know you will do everything you can to make America good again,” noted popular TV host Jimmy Kimmel.

“Ding-Dong, the witch is dead,” famed comedian Jim Carrey commented on Biden's victory with a phrase from “The Wizard of Oz,” accompanying his post with a picture.

“Watching this extraordinary moment for women in the United States and around the world with tears. Vice President Kamala Harris,” TV host and producer Oprah Winfrey admitted.

“My heart is full right now. Hope has been restored. It truly is a time of renewal!” rejoiced Marvel Cinematic Universe star Zoe Soldana.

“President Biden. It feels like waking up from a horrible nightmare,” wrote actor Kevin Conroy, who has voiced numerous DC Comics series. 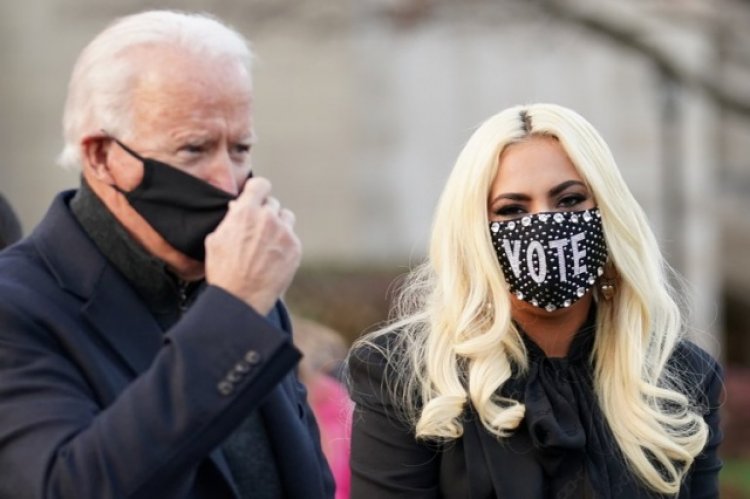 “It's a new day for America, the future just got a lot brighter. Congratulations to Joe Biden and Kamala Harris on the presidential inauguration. I'm thrilled that kindness and honesty have been restored to the White House — it's the beginning of a new era,” rejoiced Katy Cassidy.

“He just left the White House for good. We, the citizens, evicted him. But I won't stop there. He's flying over the ruins he left behind now, and let him know we're not done with him yet. Judgment. Sentence. Imprisonment. He must pay for his actions — for the first time in his life,” promised documentary filmmaker Michael Moore.

Ksenia Sereda will be the cameraman for the pilot episode of the TV adaptation of...