The development of the project was known back in December 2020, when the announcement was published. The premiere is scheduled for 2022. 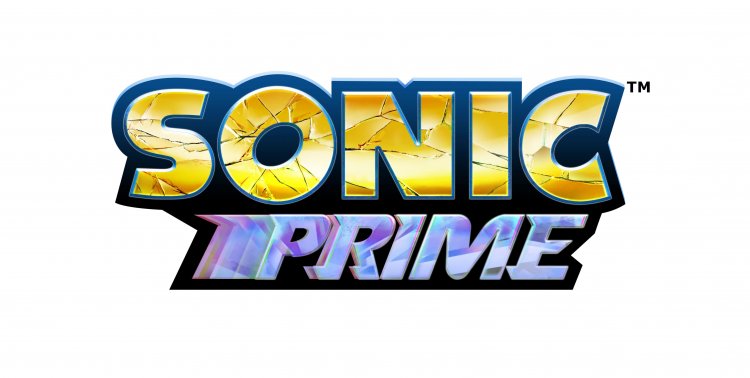 The season will consist of 24 episodes.

Sonic Prime will be released to children, families and fans of the series.

Last year, Sonic the Hedgehog grossed $ 320 million from a budget of only $ 85 million. 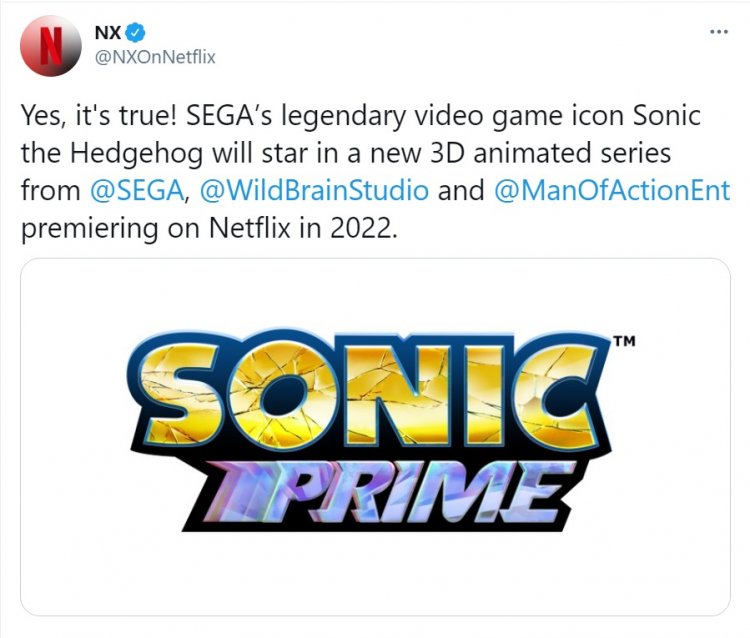 The beta version of iOS 14.5 added support for controllers for the PlayStation 5...

A spin-off of Army of Dead — Army of Thieves has been released...