Acquiring new consoles is now extremely difficult and the shortage is likely to continue throughout the year, including due to the pandemic. 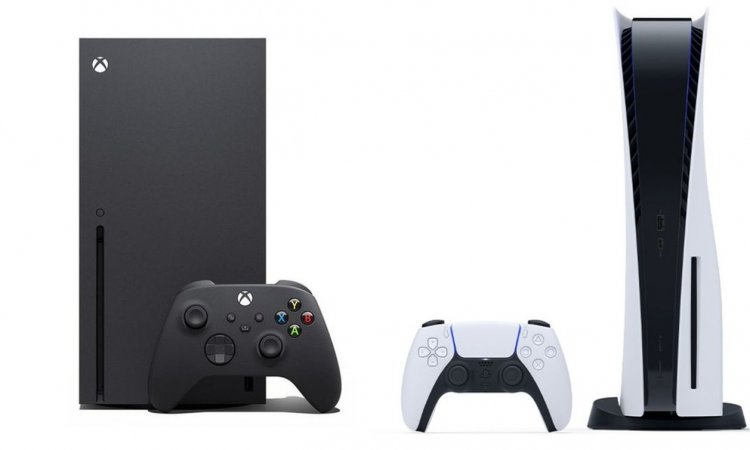 PlayStation 5 and Xbox Series - one of the most vexing issues are the scalpers.

At the same time, both companies are happy with the situation when demand exceeds supply, which is why there is even more hype and enthusiasm around both consoles.

Prior to that, it became known that the launch of the Xbox Series was the most successful console release for Microsoft.

However, no one reported the circulation of new products, but from October 1 to December 31, 2020, the corporation's gaming direction for the first time earned over $ 5 billion.

Earlier, the corporation noted that the lack of consoles on the market will be at least until April.

Mike Spencer announced in an interview with The New York Times that the shortage of both Xbox Series models will continue into 2021.