This year has been very important for the project. Therefore, the developers took a moment to look back and thank the community. 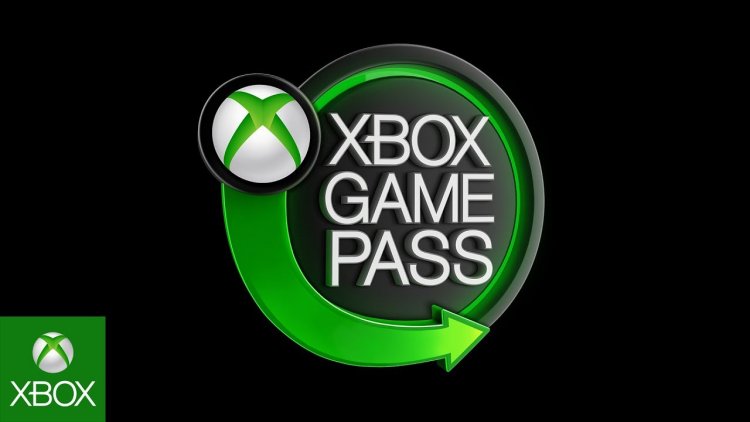 Since the beginning of the year, hundreds of various major projects have appeared on the service, such as Crusader Kings 3, Destiny 2: Beyond Light, DOOM Eternal, Final Fantasy XV, Gears of War, Halo, Microsoft Flight Simulator, Minecraft Dungeons, Rainbow Six Siege, Resident Evil 7, The Witcher 3 and Wasteland 3.

Rune II: Decapitation Edition has received a patch with a new mode