Microsoft has begun public alpha testing of the updated browser on both generations of the Xbox. This should improve compatibility with websites and open up access to Stadia. 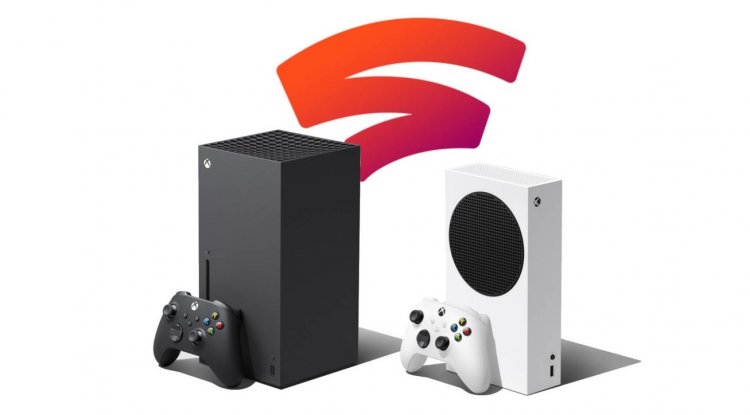 Support for the existing legacy version of Microsoft Edge on Windows desktops ends on March 9th.

The updated browser is Microsoft Edge based on Chromium. The console version of Edge is a bit buggy right now and doesn't support keyboard and mouse yet, but it does offer most of the features of its computer sibling, including extensions, a vertical tabbed bar and other features.

Previously, Edge was built on Microsoft's own engine. In 2019, the corporation switched the browser to Chromium and released an updated version for Windows, and now it is preparing to remove the old Edge on the Xbox Series and Xbox One. All major streaming sites will be accessible through the new Edge.

However, users are not yet able to fully play Stadia through the new Edge on Xbox. The service turns on, but the Xbox controller is recognized as a keyboard and mouse (for example, the A button behaves like the left mouse button), and the Stadia controller does not work at all. Perhaps the problem will disappear after the browser updates are released. 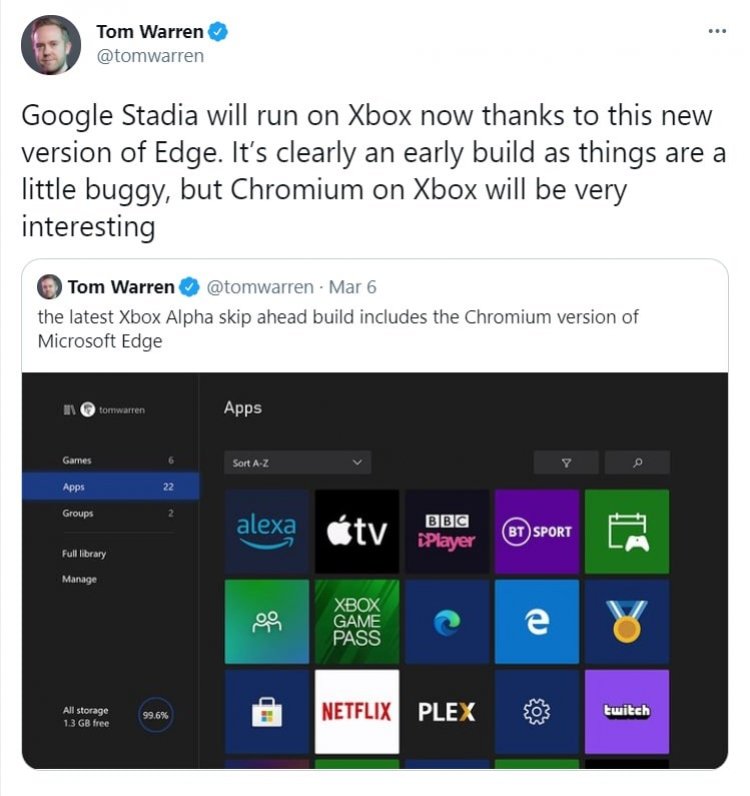 When the full launch of the new Edge for Xbox will take place has not yet been specified. If the browser passes a public test, then they plan to send it to the release very soon.

Elven Ring from FromSoftware received a preliminary rating - news on the game is...