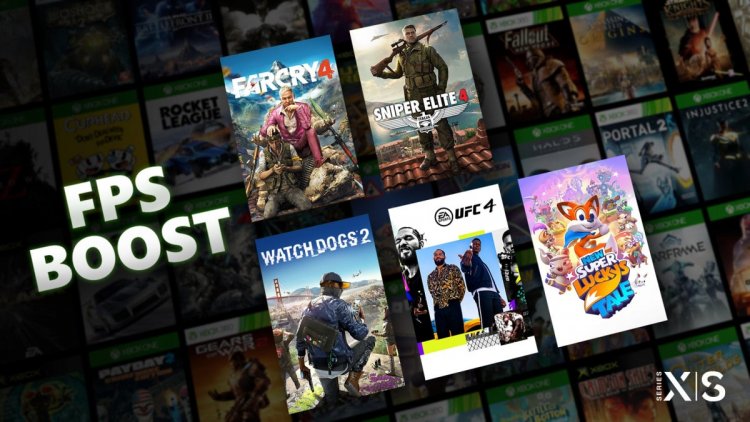 FPS Boost uses a number of new features to double the framerate, and in some cases even quadruple.

At the moment, FPS Boost only works in some games:

Almost everywhere the performance rises from 30 to 60 fps. The exception is New Super Lucky's Tale: it now produces 120 fps on Series X / S. Previously, the platformer worked in XSS only at 30 fps, so in this game the framerate has quadrupled.

In the future, the list of games with boost will be updated. Special patches from developers are not needed, FPS Boost works at the system level.

In addition, this kind of games will soon have compatibility settings where you can enable / disable FPS Boost and Auto HDR.

John and Rich (Digital Foundry) have tested and analyzed games. You can see more about this in the video below.

Netflix will release an anime-style series based on the popular multiplayer game...

Microsoft Flight Simulator has received an update with improved details for UK and...