Netflix and Valve have announced the DOTA: Dragon's Blood anime based on the Dota universe. The release will take place on March 25th. 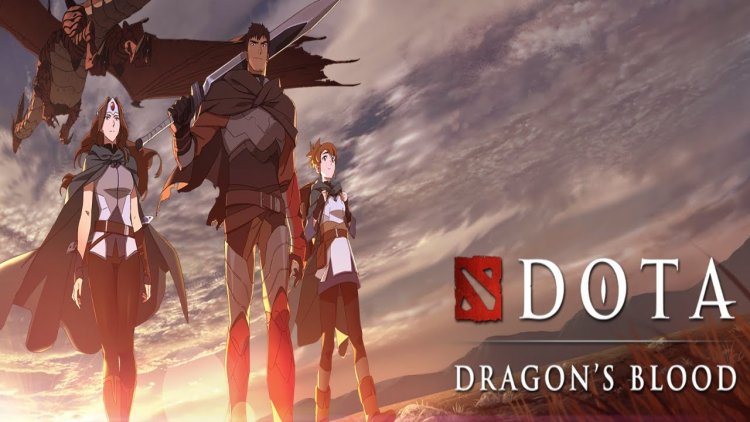 Dota 2 is a MOBA developed by Valve and a sequel to Defense of the Ancients, which was a community-created mod for Blizzard Entertainment's Warcraft III.

All the planned eight episodes should be released immediately.

The main roles will be the already existing Dota 2 characters: Davion (dragon knight) and Mirana (moon princess). Davion wants to destroy his enemies, but collides with the race of ancient dragons and, along with Mirana, is drawn into a large-scale conflict. The series is aimed at an adult audience.

Unusual horror: The father of Silent Hill and Siren, Keiichiro Toyama, who left...

Microsoft has unveiled a new feature for the Xbox Series that boosts framerate for...

The main role in John Wick spin-off about a killer ballerina...