According to prosecutors, EA is secretly balancing its games so that users want to buy more loot boxes. We are talking about the EA Sports line of games - FIFA, NHL and Madden NFL. 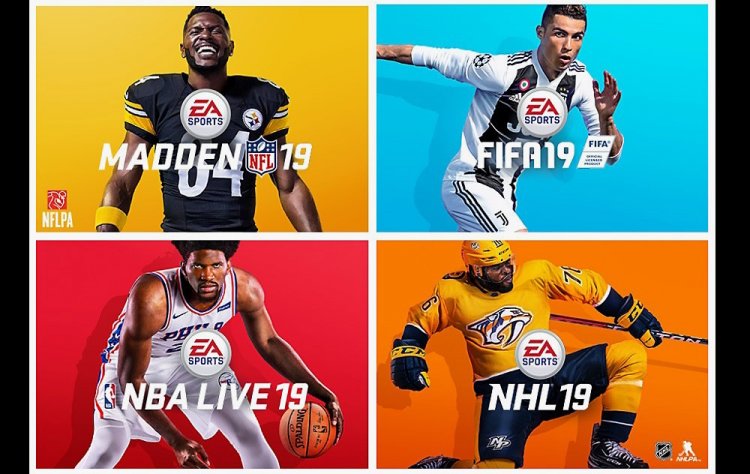 In the Ultimate Team section you can buy kits with random athletes that differ in gameplay characteristics. The better the characteristics, the better your team. But three US citizens believe EA is using dynamic difficulty adjustment technology in Ultimate Team modes. As the description of the technology says, the special AI changes the difficulty on the fly so that the players are not too bored or too difficult. According to the plaintiffs, the dynamic difficulty mechanism determines the outcome of matches. Technology tweaks the difficulty so that players feel like their team is too weak. So, it's time to buy boxes with new athletes. In reality, teams with certain characteristics should perform better than they actually do.

Prosecutors say EA hides the presence of dynamic complexity and gives the false impression that the outcome of a match depends solely on the known characteristics of the characters and the personal skill of the gamers. Therefore, it can be considered a violation of consumer rights laws, false advertising and unfair competition. EA is required to stop misrepresenting boxes in Ultimate Team, conduct a corrective education campaign, and recover funds from illegal activities.

The court's decision is still far away, but EA has already given a public comment: "We believe the claims are baseless and misrepresent our games, and we will defend."