The result of more than three years of work was a prototype robot that can move and act independently and take the form of many different characters, including Baby Groot from "Guardians of the Galaxy".

As part of Project Kiwi, engineers have conceived the idea of creating a robotic "actor" who will one day be able to interact with guests at Disney theme parks and make them feel as if they have come face-to-face with their favorite characters.

When the team first started the project, there were no robots that could handle such a task, so they started developing their own. Project Kiwi prototypes are built from custom-made components and offer a range of smart engineering solutions. For example, the design provides a hollow frame that circulates air to cool the engines and drives.

However, it is too early to fully implement robots commercially. Before Project Kiwi leaves the laboratory, Imagineering will have to make a number of upgrades. This includes new drives that should improve the processing of sudden interactions, as well as a new set of sensors that will improve spatial orientation and human face recognition. Another issue is related to the increased battery life. The current model is able to work for about 45 minutes without recharging, which is clearly not enough. 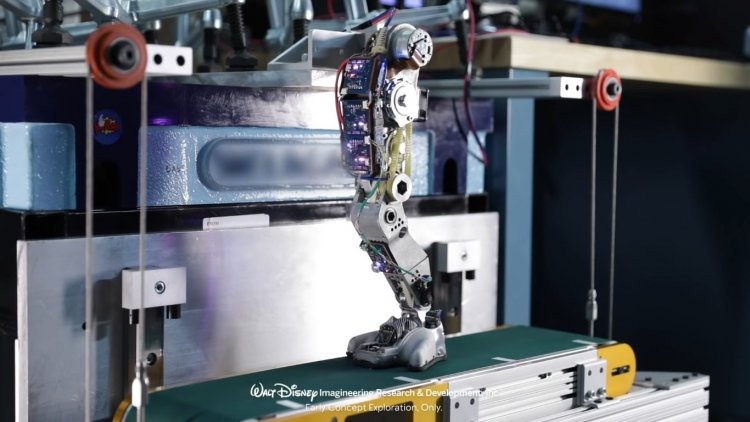 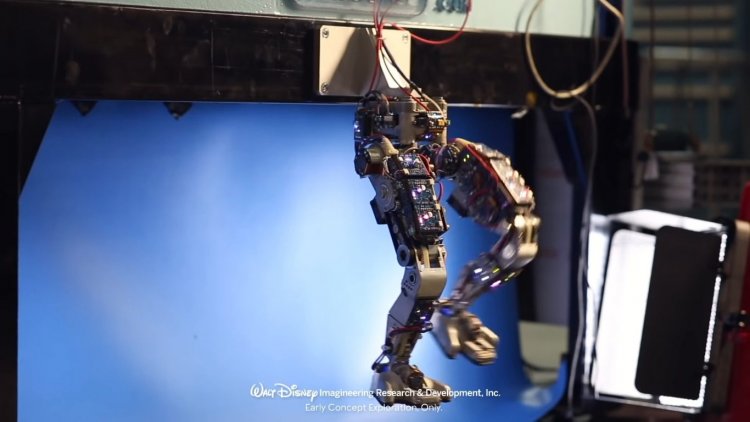 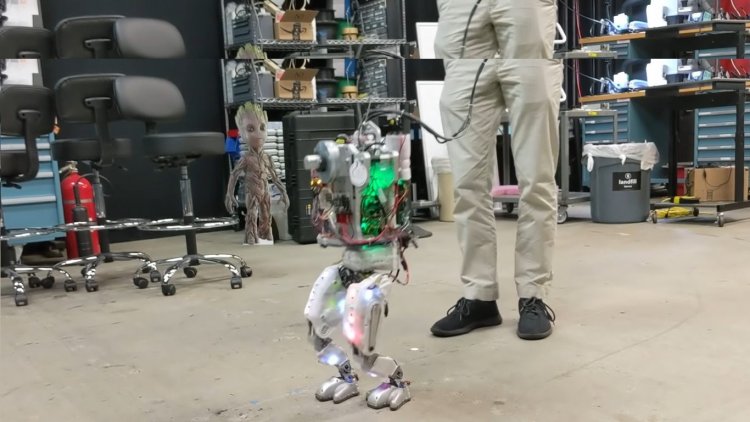 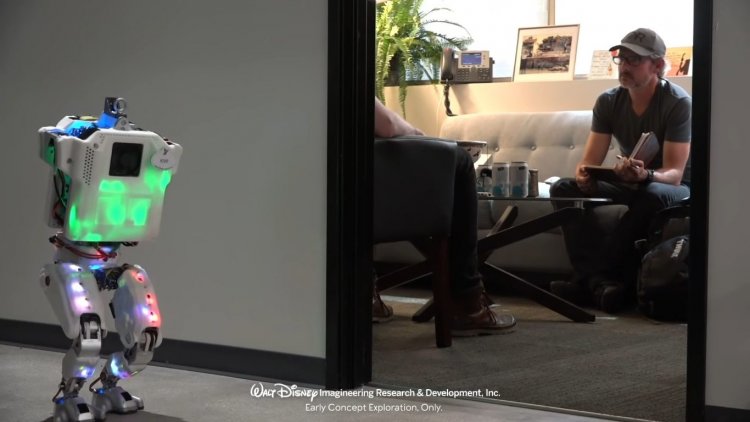 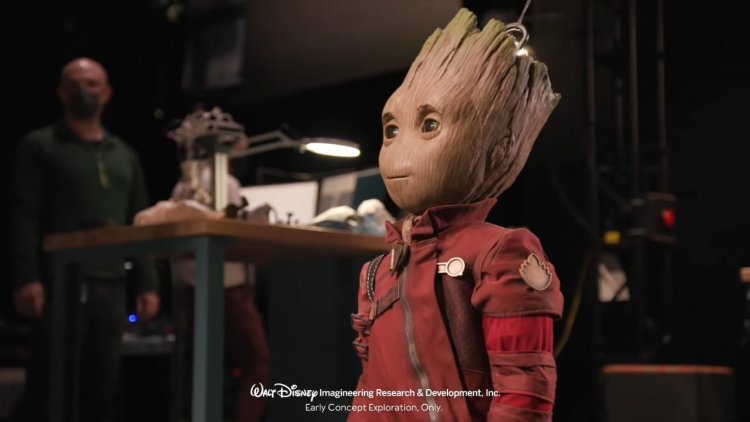 In search of a serum: The grim survival simulator Serum has been announced