Call of Duty or Battlefield? This fall, a new AAA-shooter from third-party developers will be released immediately in Game Pass - insider

Microsoft has recently made big strides to promote its Xbox Game Pass subscription service, adding new products from third-party developers right on the day of release. 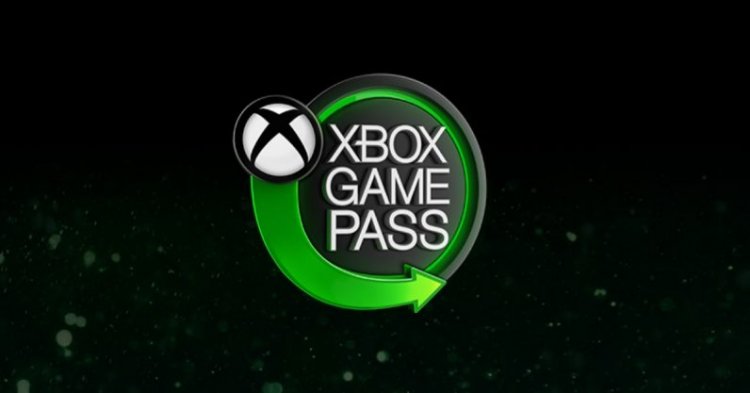 This fall, a new AAA-shooter from third-party developers will be released immediately in Game Pass - insider.

So, the other day, the Game Pass library expanded with a fresh cooperative action movie Outriders, and on April 20, users of the Xbox Series X|S and Xbox One consoles will be able to download the MLB baseball simulator The Show 21 from Sony Interactive Entertainment and SIE San Diego studio by subscription. At the same time, PlayStation owners will have to buy it for the full price.

Apparently, the initiative with the addition of hot new products to the Game Pass will not end there, as an insider Shpeshal Ed hinted in the latest issue of the Xbox Era podcast. According to him, this fall, a third-party AAA first-person shooter will be released immediately in the service, but he did not specify which one.

Among the planned fall premieres in the FPS genre are Back 4 Blood, as well as new parts of Call of Duty and Battlefield. In addition, near the end of the year, Halo: Infinite should be released, but this game is being created by Microsoft's internal studio and has already been confirmed for release in the Game Pass at the start. It is possible that we may be talking about a project that has not yet been announced.