Crytek talked about the graphic features of the Crysis 2 remaster

Crytek held another stream where the creators of the Crysis trilogy played a remaster of the second part, talked to fans and talked in detail about graphic improvements. 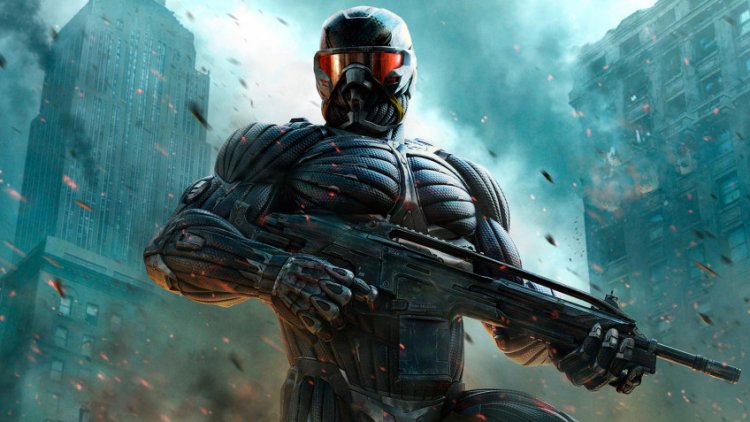 Crytek held another stream where the creators of the Crysis 2 trilogy played the game.

Crytek held another stream where the creators of the Crysis trilogy played a remaster of the second part, talked to fans and talked in detail about graphic improvements.

Recall that the new generation consoles will not receive a native release, so most of the improvements, including ray tracing, will go only to the PC version. But even with such limitations, the versions for the PS5 and Xbox Series will be very different from those that were released on the PS3 and Xbox 360, respectively, a long time ago. 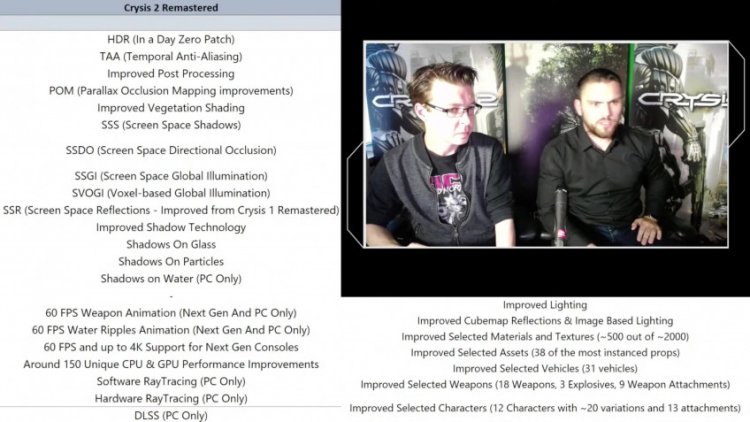 The release of Crysis Remastered Trilogy on PC, PS4, Xbox One, Switch, as well as PS5 and Xbox Series (for backward compatibility) will take place tomorrow.

A huge leak at Twitch: the source code of the entire site,...