Classic GTA III, Vice City and San Andreas are no longer available for purchase in digital format on consoles and PC. On October 13, Rockstar Games, as it warned, stopped selling old games due to imminent release of a collection of remasters.

Rockstar Games has announced that the classic GTA III, Vice City and San Andreas are no longer available for purchase in digital format, this can be observed on Steam.

Classic GTA III, Vice City and San Andreas are no longer available for purchase in digital format on consoles and PCs. On October 13, Rockstar Games, as it warned, stopped selling old games due to the imminent release of a collection of remasters.

The original versions of GTA III, Vice City and San Andreas can no longer be purchased on Steam, Rockstar Games Launcher, PS Store and Microsoft Store, but owners of already purchased copies can still download purchased games and play them without any restrictions on the respective platforms.

Also, anniversary reissues of all three games on Android and iOS remain available at the moment. The App Store and Google Play will not delete them yet, at least until the release of the updated collection on smartphones.

Grand Theft Auto: The Trilogy - The Definitive Edition will be released on PS 5, Xbox Series IS, PS4, Xbox One, Nintendo Switch and PC via Rockstar Games Launcher at the end of this year. All three games receive various improvements, both visual and gameplay, but the atmosphere and classic design of the originals will be preserved. In the first half of 2022, the updated GTA trilogy will also be released on mobile platforms.

Apple will hold its next presentation on October 18 - the new MacBook Pro and AirPods... 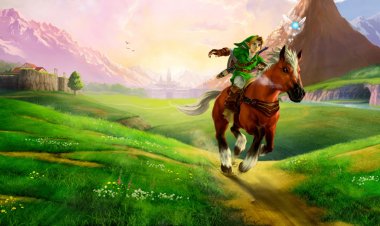 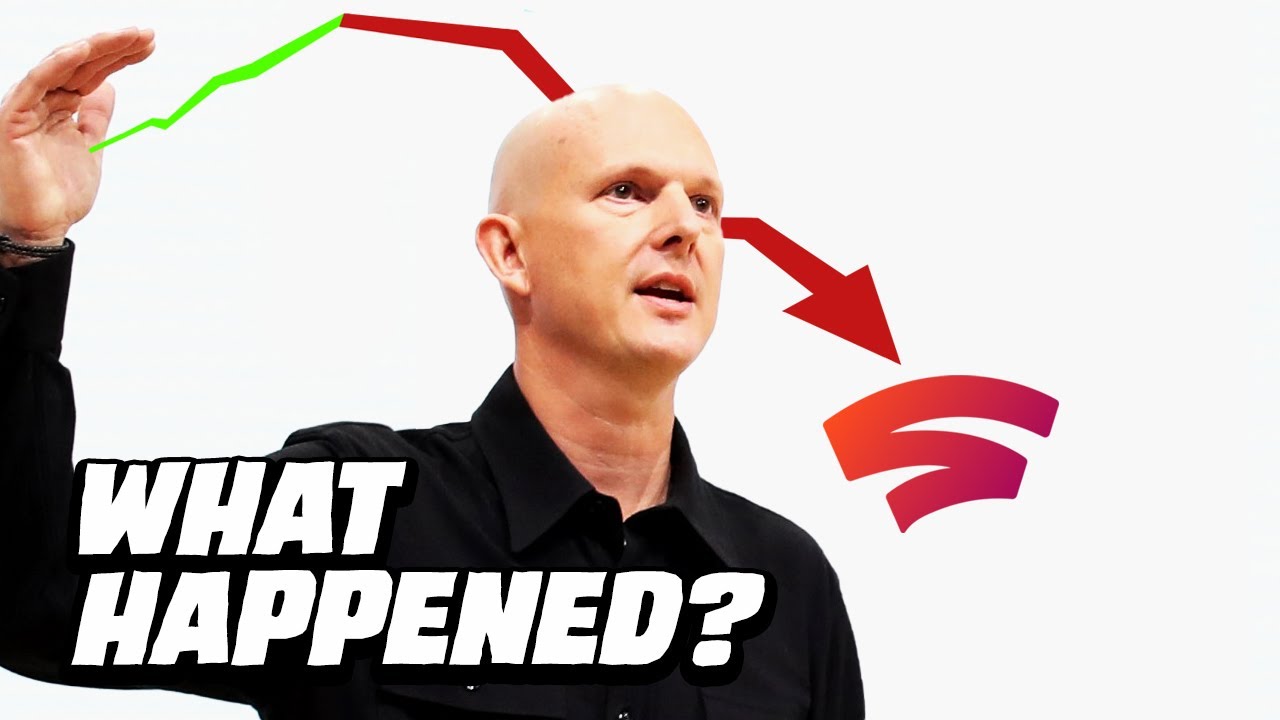