The main feature PES 2021 LITE is unlimited access to all content in myClub and various additional modes. 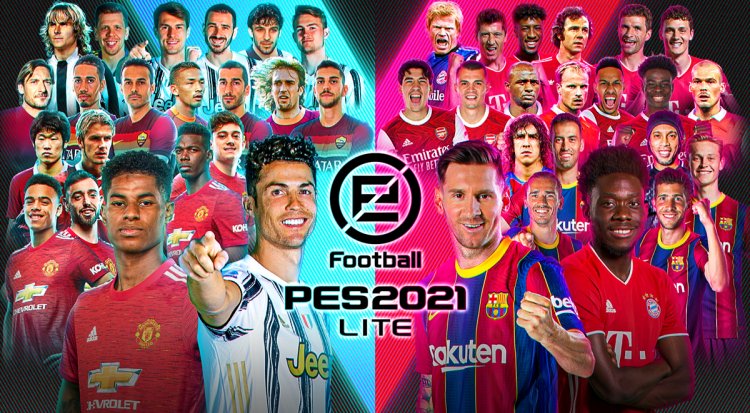 In myClub players will have to collect players, train them or buy already legendary ones.

In addition PES 2021 LITE features a competitive PvP Matchday mode with official esports tournaments for all players with different skill levels. There are also Local Match and Training modes as well as Edit Mode, where you can create your own kits, emblems and team names.

Players of all versions of PES 2021 play on the same servers and myClub data can be transferred to the full game. Licensed clubs Arsenal, FC Barcelona, ​​FC Bayern München, Juventus and Manchester United have highly detailed home stadiums.

The game is available on Xbox One, PlayStation 4 and Steam.

Scott Pilgrim vs. The World: The Game - Complete Edition will be released on January...