Japanese indie game development team Desk Works has announced that RPG Time: The Legend of Wright will be published this year. 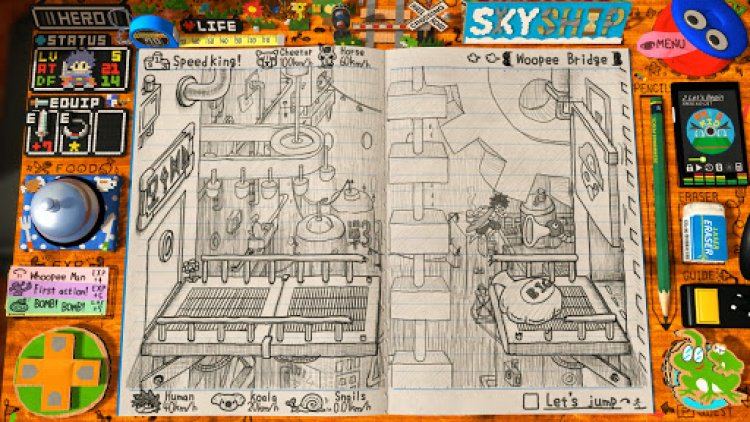 The developers (two people) assure that everything is in order with the process and the game itself.

They just want to devote a little more time to her to be sure of the quality and fun of the process.

RPG Time: The Legend of Wright is handcrafted. Thanks to its original approach, it most closely resembles the graphite-doodle RPG.

The game was nominated for IndieCade2019.

RPG Time: The Legend of Wright will be released on Xbox, PC, iOS and Android.

The new game modification The Frontier for Fallout: New Vegas will be released on...