In a narrow circle of project participants, after the release of Cyberpunk 2077, the shooting of a film based on the game with Keanu Reeves is discussed

After all the difficulties that the Polish company CD Projekt RED had to overcome when developing the most anticipated game Cyberpunk 2077, it was possible to find out some rumors from close people that a film based on the project that fans loved before the game was released was invested. 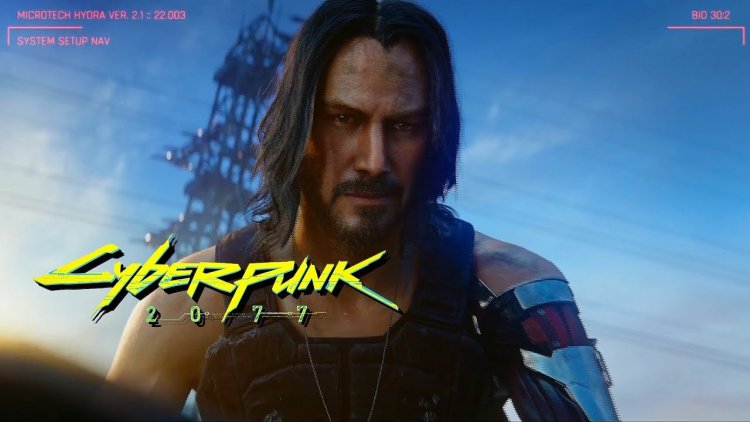 In a narrow circle of project participants, after the release of Cyberpunk 2077, the shooting of a film.

Cyberpunk 2077 movie: is this true or just a Rumor?

After all the difficulties that the Polish company CD Projekt RED had to overcome during the coronavirus pandemic (COVID-19) when developing the most anticipated game Cyberpunk 2077, which has already earned high attention and respect in the world, for this, many thanks to the developers for their patience and perseverance, as well as bringing the project to its logical end and release to print, new details began to appear.

Uniongames managed to find out from people close to the project some rumors that the film based on the game, which most fans loved even before the release, was invested and is in the stage of writing the script and selecting actors.

Everyone knows that Keanu Reeves perfectly played roles in two outstanding films Johnny Mnemonic - 1995 Sci-fi/Action and Replicas 2018 Sci-fi/Thriller and it is for this reason that the actor was invited to the project Cyberpunk 2077 which perfectly got used to a certain role expected by the whole world of the game. 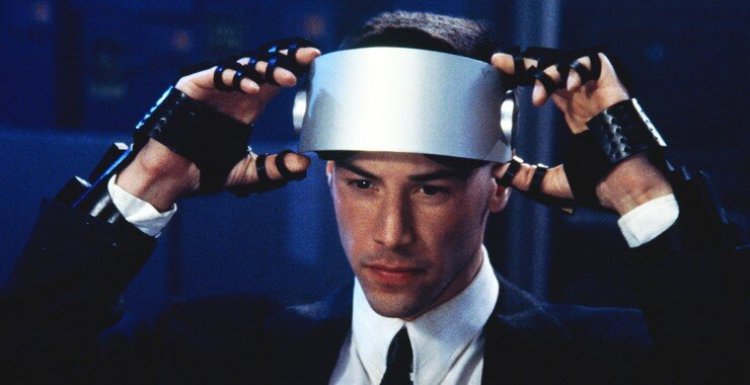 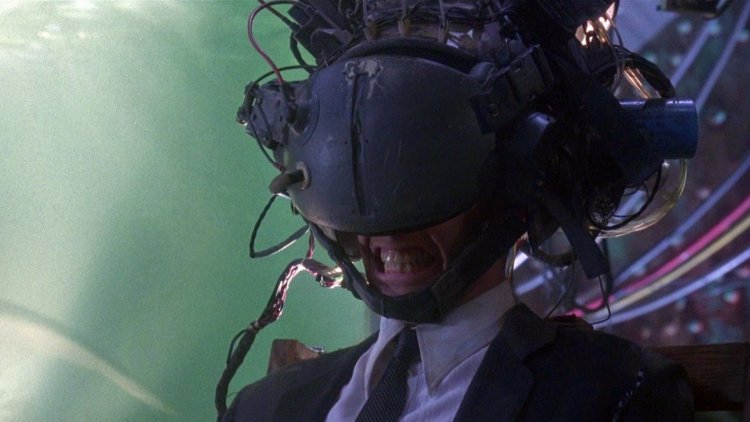 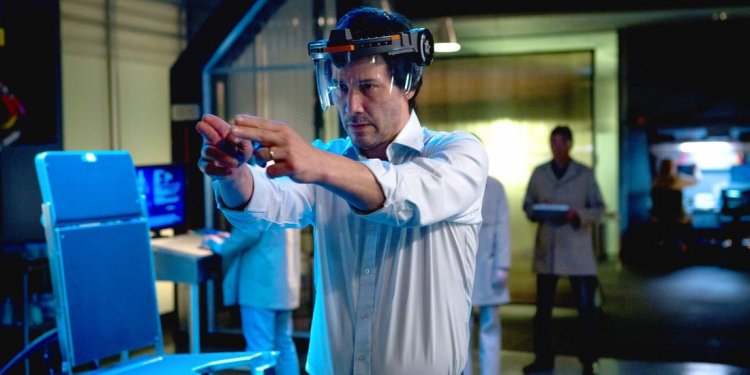 Just today when dealing with the Polish colleagues became aware of the fact (rumor) that investors have successfully funded the filming of the movie based on the game Cyberpunk 2077, at this point in time is script writing, selection sets, selection of actors, are discussed and the place of filming of the movie, the film project may be the most expected after the game's release, but the Director is not yet known.

All of us experienced fantastic emotions when watching two films in the cinema, especially liked the atmosphere transmitted from screens for moviegoers, Keanu Reeves worthily and very much joined in and played his role so truthfully that at one point I wanted to be in this very future where medicine and other technologies that simplify human life are very advanced. And this is why we are so much looking forward to the release of the cult game Cyberpunk 2077!

If the rumor is confirmed, the proposed film may become a very profitable and well-deserved film project after the release of the game Cyberpunk 2077 and a huge surprise for fans, and may also take a high position and rating in the film industry.

Warner Bros. released an international poster of the Matrix:...