The early stage of the open beta test of the Battlefield 2042 shooter has started today. However, some journalists, bloggers and selected players were able to try out the new DICE project at the beginning of the week.

The reaction was generally positive, although it was not without problems. Many believe that the developers have taken a step in the right direction (especially after the unsuccessful Battlefield V), but the shooter suffers from minor but annoying bugs.

The players were pleased with the scale, as well as spectacular tornadoes that randomly appear on the Orbital map. But some point out that due to the large size of the locations, it was difficult to find opponents. Although up to 128 fighters are active on the map at the same time, they are spread across all sectors.

The bot system also causes complaints, because the AI turned out to be extremely stupid. At the same time, computer dummies can notice and start firing at players from a distance of several hundred meters from the target.

As for the versions for consoles of the last generation, the size of the cards has been cut due to the reduced scale (64 players on the map). In addition, the drawing distance has been greatly reduced.

Now EA Play subscribers and players who have pre-ordered Battlefield 2042 can get access to the beta test. From October 8, everyone will be able to try out the game on PC, Xbox One, Xbox Series X | S, PS4 and PS5, and the dataminers do not exclude that DICE will later open another card for matches. The full release of the shooter is scheduled for November 19, 2021. 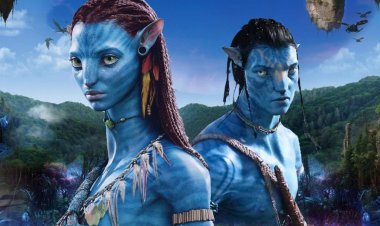 Disney is preparing a new Avatar: Reckoning game for the...

Disney has enlisted the support of Tencent to develop a mobile network shooter.... 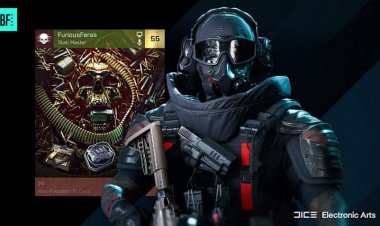