There has been an addition to the cast of the "Dungeons & Dragons" game adaptation. According to The Hollywood Reporter, Michelle Rodriguez and Justice Smith have joined the cast. What characters they will play is not yet specified. 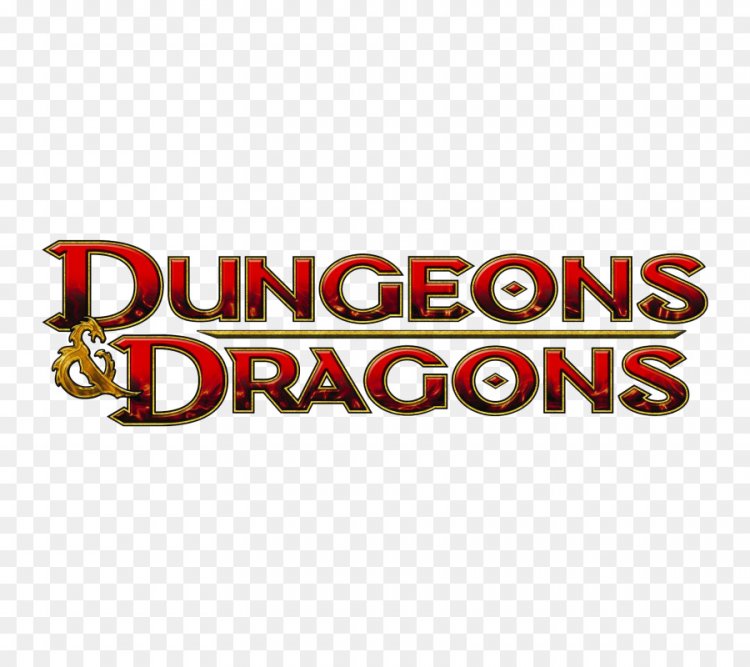 Recall that earlier it was reported that Chris Pine will also be involved in the project. The film is co-financed by Hasbro / eOne and Paramount. The latter will present the picture at the worldwide box office. Initially it was assumed that the film will be presented to viewers in 2021, but these plans were prevented by the COVID-19 epidemic. At the time of publication of this post, it was announced in theaters for May 2022.

Dungeons & Dragons was released in 1974, and the first attempt to adapt it for the big screen was made in 2000 by New Line. It was unsuccessful: the picture was trashed by film critics and did not attract much attention from viewers.

In 2016, it became known that Warner Bros. was seeking to take on a new film adaptation, and even named the performers of the key roles. But this project was never put into production because of a legal dispute over rights.