New modes, weapons and dialogues in the first update of the Ready or Not shooter

The developers of the Ready or Not shooter shared the details of the first update of the game, which will be released in January 2022.

The developers of the tactical computer game Ready or Not - shared the details of the first update of the game, which will be released in January 2022.

In addition, the authors promised to release various patches as often as possible and work on bug fixes.

Ready or Not is a tactical first-person shooter about the dangerous everyday life of a Special forces soldier. The game was released in early access on Steam, where it also appeared at the top of the top 10 of the fresh chart.

By the way, the game recently lost its publisher in the person of Team 17, and the developers promptly commented on this separation.

In Aliens: Fireteam Elite, the second season has begun,...

VR version of Cities: Skylines will allow you to look at... 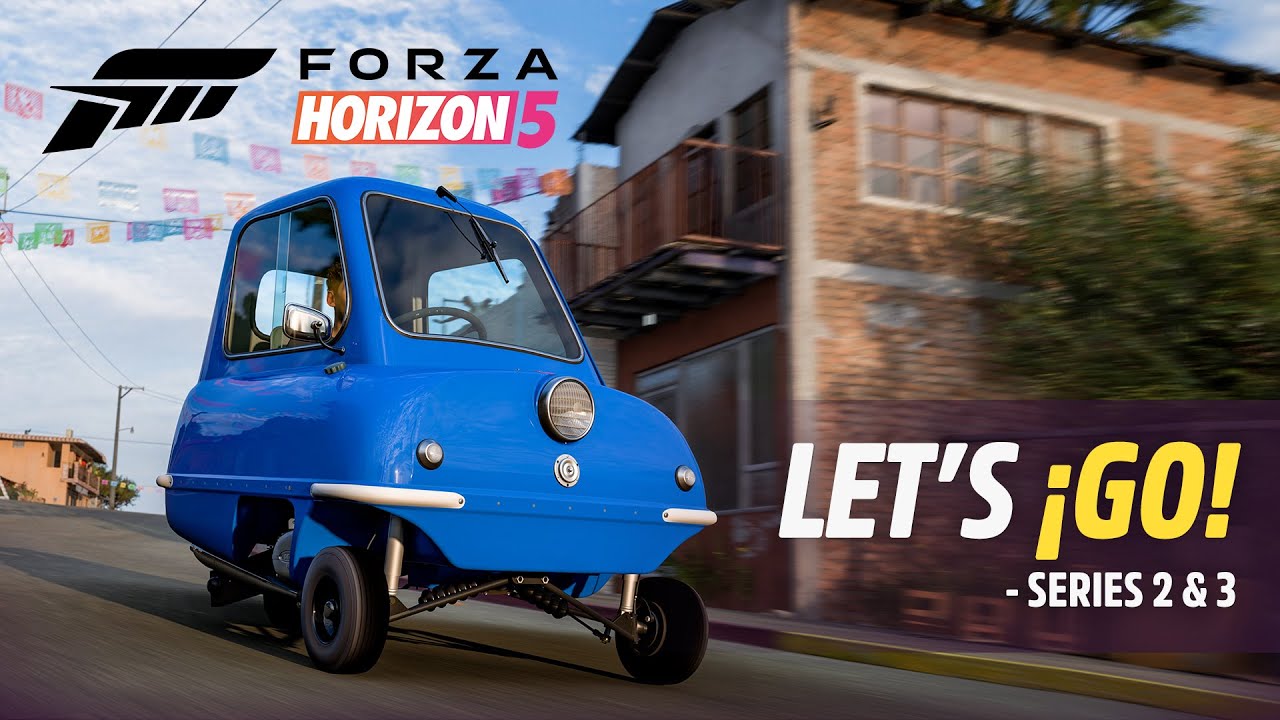 Playground Games held a long broadcast, where she talked about the upcoming content... 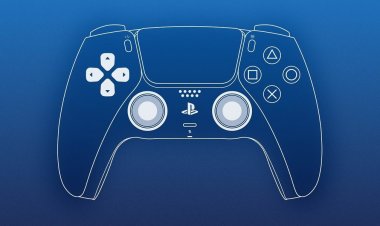 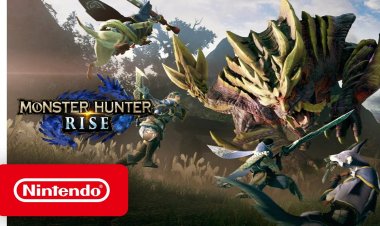 The developers have created a special editor in which you can give them individual...