Observer: System Redux - welcome to the year 2084, but without retrace: 20 minutes of gameplay for the PS5 version of the cyberpunk thriller

A new 20-minute gameplay demonstration of the cyberpunk horror Observer: System Redux has appeared on the IGN YouTube channel, where we can see the PlayStation 5 version of the game for the first time. 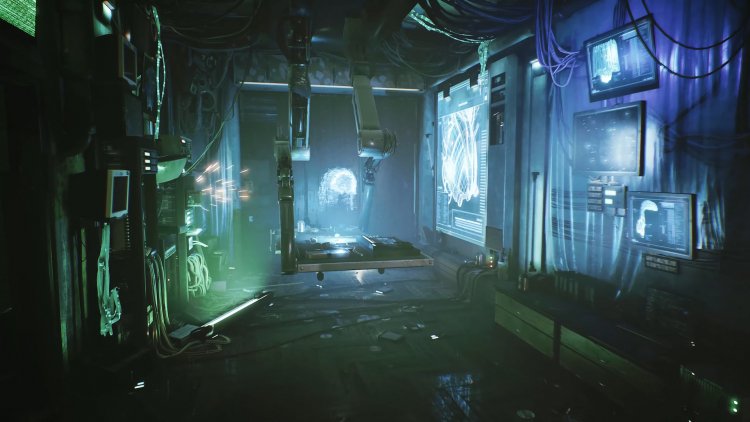 The comments indicate that the video below shows a preview build of the project without ray tracing. The developers promise to add raytracing with the release of the game.

In the story, players will find themselves in the role of an elite detective Daniel Lazarsky (Rutger Hauer), who is able to penetrate the minds of suspects in search of clues and clues. Their every feeling, thought, and memory can be used in your investigation.

The game will be among the launch projects of the next-generation consoles from Microsoft and Sony. It will be released on November 10 on PC and Xbox Series X / S, and on November 12 will look at the PlayStation 5. Owners of versions for current consoles will not be able to count on a free upgrade for NextGen consoles. PC players, in turn, will be able to pay an additional $ 6 for switching to the Redux version.

Dive into Sam's mind: The creators of Life is Strange have revealed a new trailer...

Uncharted: Legacy of Thieves Collection is released on...