4K, DualSense support, and 3D sound: Square Enix has dated the release of the Final Fantasy XIV re-release for the PlayStation 5

Square Enix has dated the updated version of Final Fantasy XIV for PlayStation 5. The release will take place on May 25 at the same time as patch 5.55.

Square Enix has dated the release of the re-release of Final Fantasy XIV for the PlayStation 5: the game will have 4K quality, DualSense support and 3D sound. 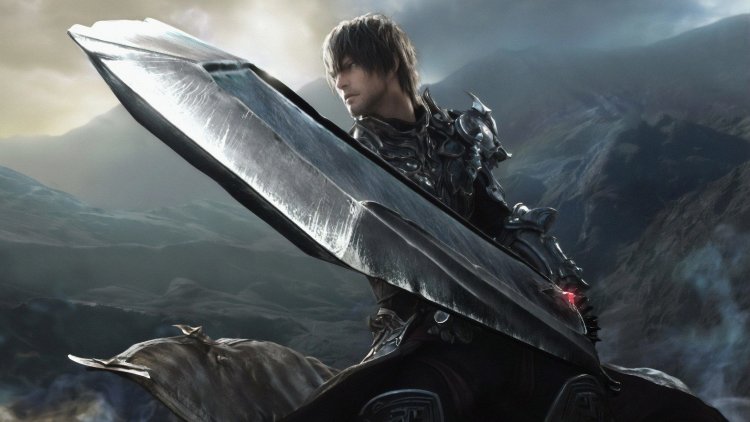 Along with patch 5.55, the game will also feature the second part of the main Death Until Dawn scenario, an update to the Save the Queen quest line, new YoRHa: Dark Apocalypse epilogue quests, and a reward for collecting all Triple Triad cards.

You can play Final Fantasy XIV on the PS5 in three graphical modes.

In addition, Square Enix has shared a roadmap for Final Fantasy XIV updates for the coming months:

The next patch will add 60 FPS support to Watch Dogs: Legion on PlayStation 5 and...