Remote Play for iOS has received support for the PS 5 controller. The DualSense remote game feature is now available.

Now owners of "apple" gadgets with iOS version 14.5 and higher can remotely play titles from their PlayStation consoles using the new Sony controller. Previously, only DualShock 4 or touch control could be used for this purpose. 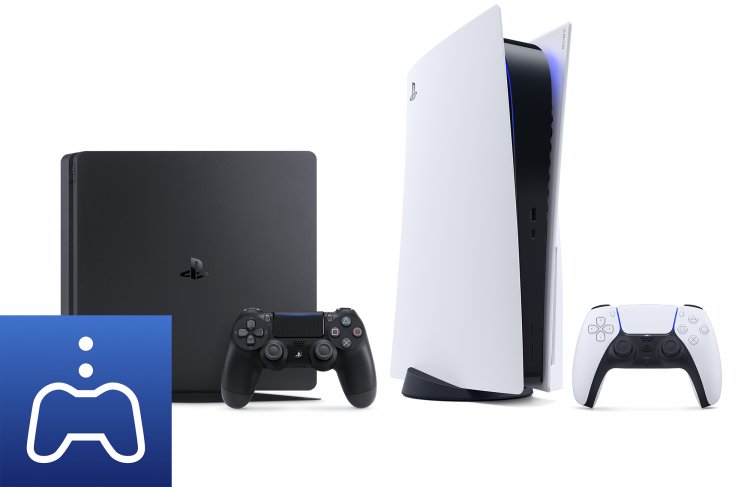 At the same time, the company clarified that some features of Dualsenses, such as audio output and tactile feedback, may not be available during remote playback.

DualSense is also supported in Remote Play on Windows and Mac. Android users have not yet added compatibility with it.

4K, DualSense support, and 3D sound: Square Enix has dated the release of the Final...