A user guide for a wrist smartwatch has leaked to network, which, apparently, will be released for premiere of Starfield space role-playing game from Bethesda. 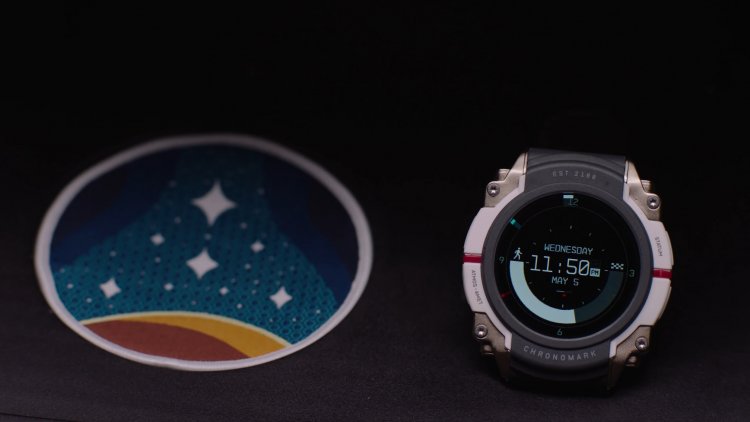 A clock in style of computer video game Starfield.

A user's guide for a wrist smartwatch has leaked to the network, which, apparently, will be released for the premiere of the Starfield space role-playing game from Bethesda.

They are called IPV6 Chrono mark and are a product of the British company The Wand Company. According to the manual, the watch is based on Android and can connect to a smartphone via Bluetooth, but has a modified retrofuturistic interface in the style of a computer video game. Also among the possibilities are a barometer, weather information, as well as sunrise, sunset and moon phases. Externally, the device is distinguished by the inscriptions of the fictional company Chrono mark, founded in 2188.

Officially, Bethesda has not yet announced a companion product based on Starfield, but previously exactly the same watch was shown in a behind-the-scenes video on Starfield, released in June last year. In addition, in the past, The Wand Company has already worked with Bethesda on merchandise, including cast models of cars from Fallout and a full-size assembled copy of Pip-Boy.

Starfield will be released on November 11 this year exclusively on Xbox Series X|S and PC. Immediately on the day of the premiere, the project will be added to the Game Pass. 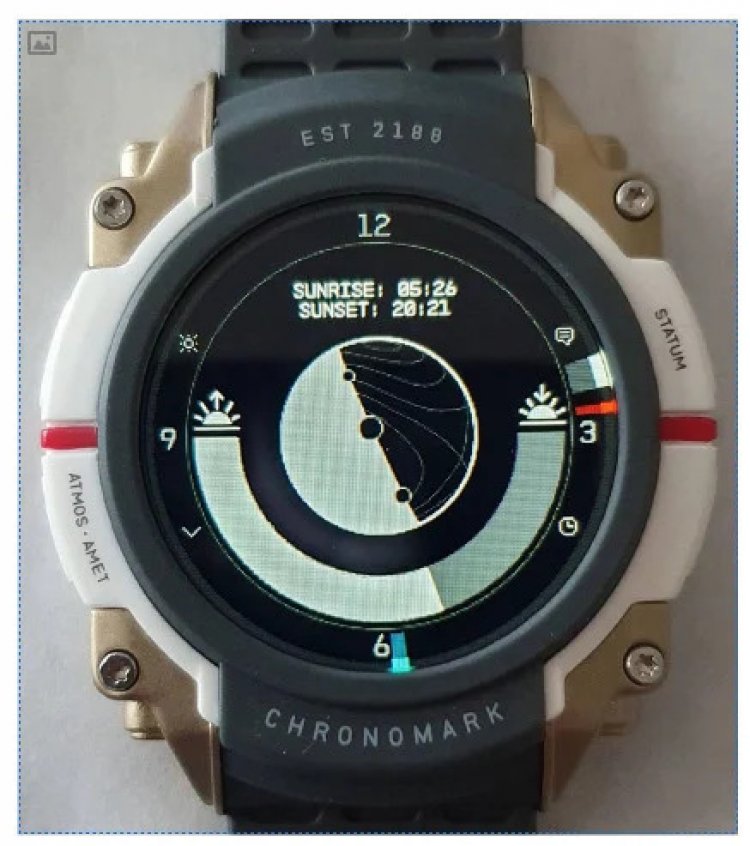 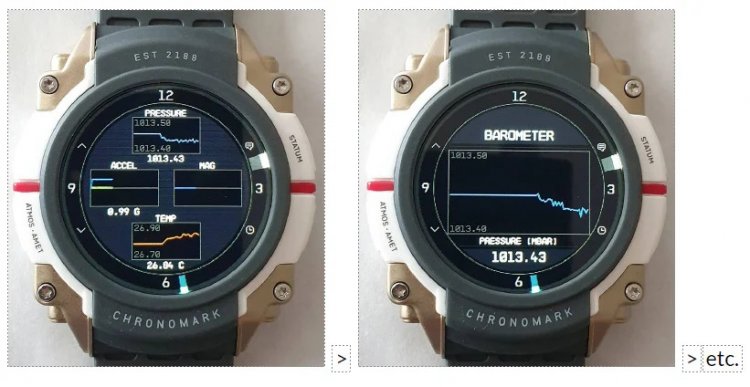 Portal 2 was the first computer video game to be rated fully compatible with Steam...