The Japanese branch of Warner Bros. published a new teaser trailer for the movie The Matrix: Resurrection online.

The video is short, only 15 seconds, but contains several previously unseen frames, including one with Trinity decaying into a digital code, as well as a scene on a train, where, apparently, the transition with the revival of Neo in the world of machines is shown.

Also recently, individual posters of the key characters of the picture appeared, which indicates a decent level of investment in the advertising campaign of the new film of the series known to all of us: 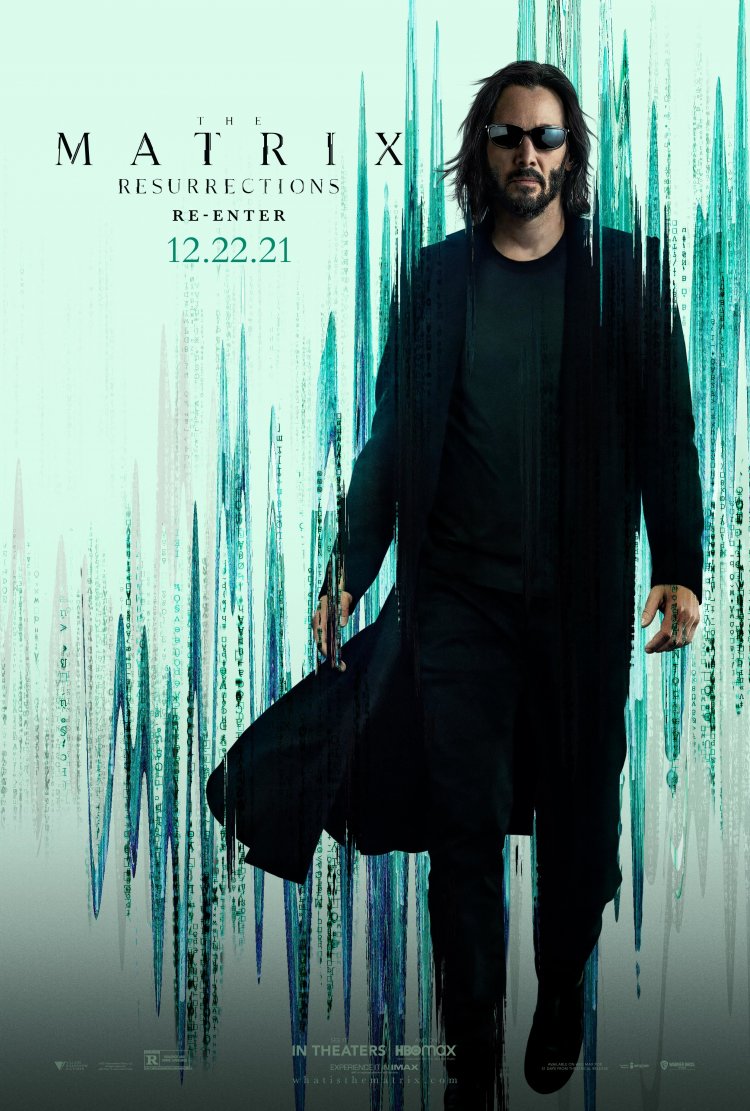 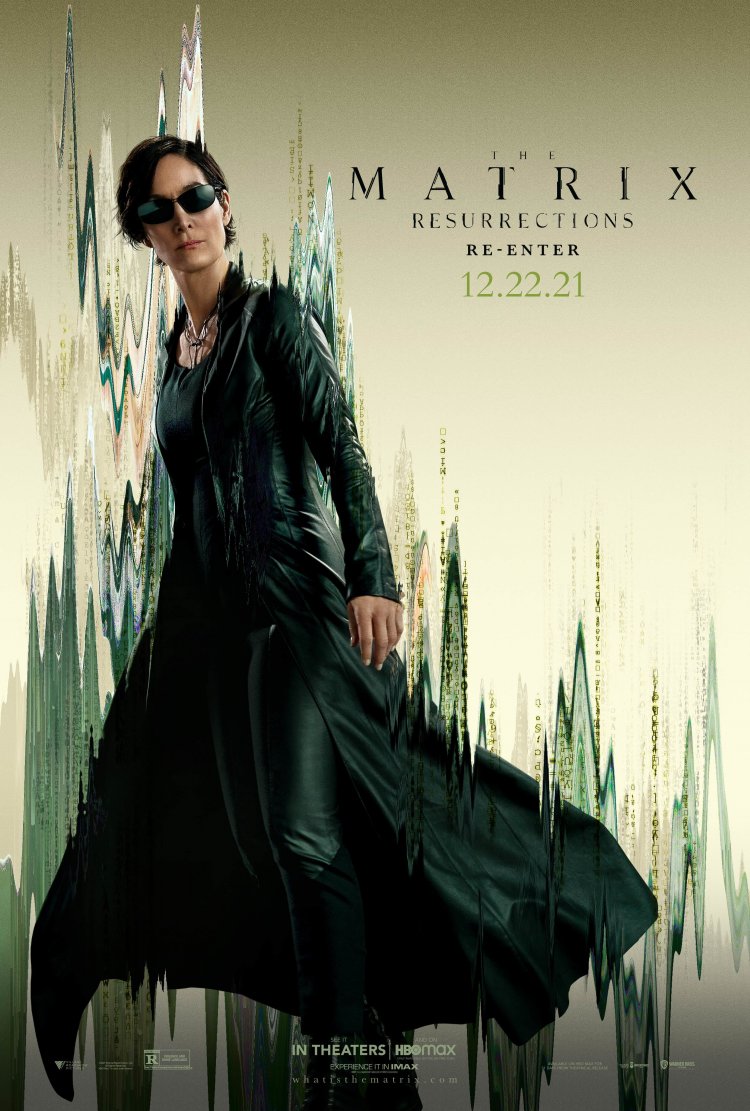 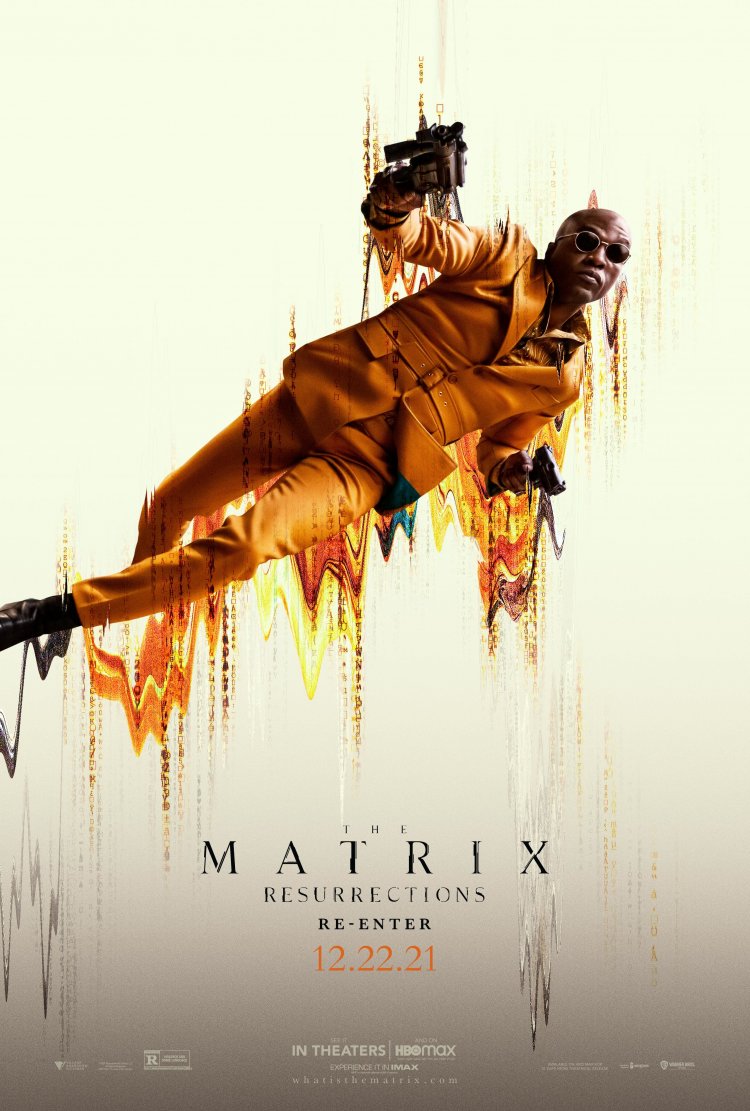 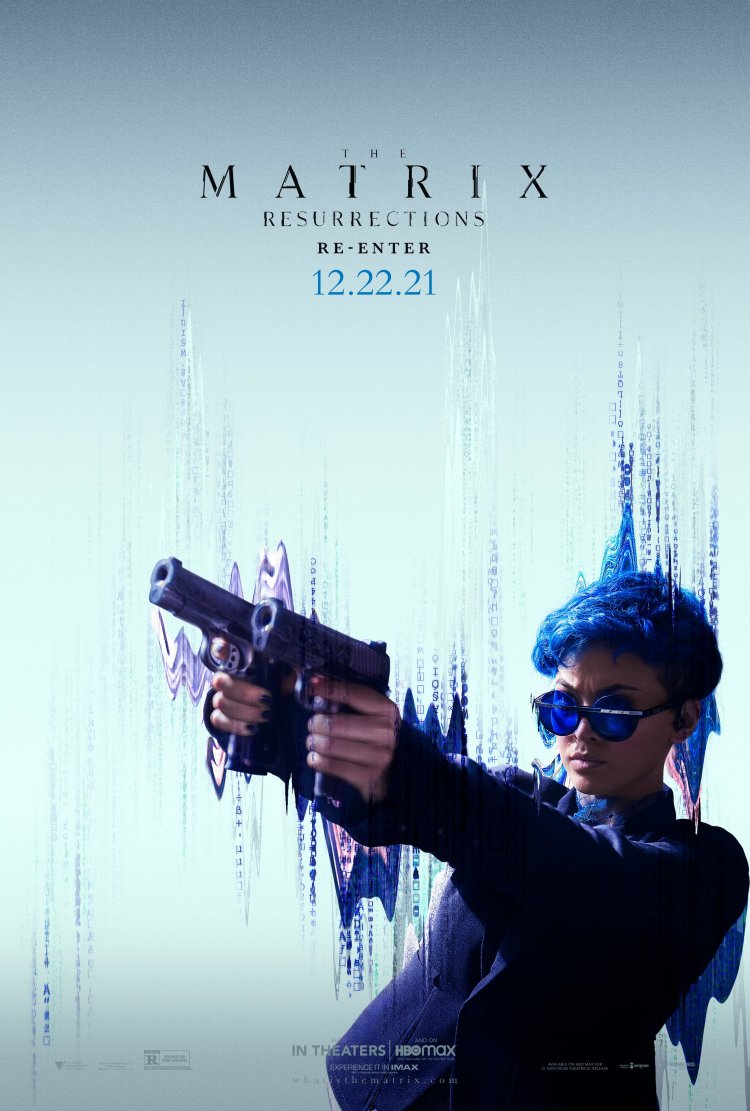 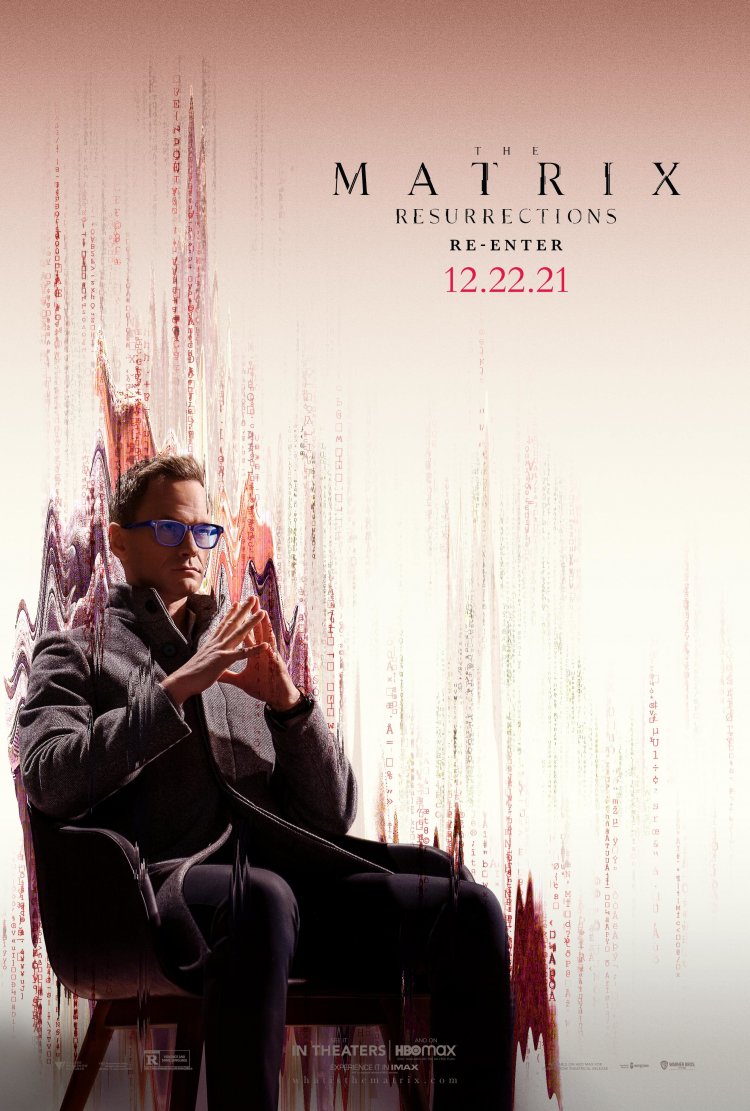 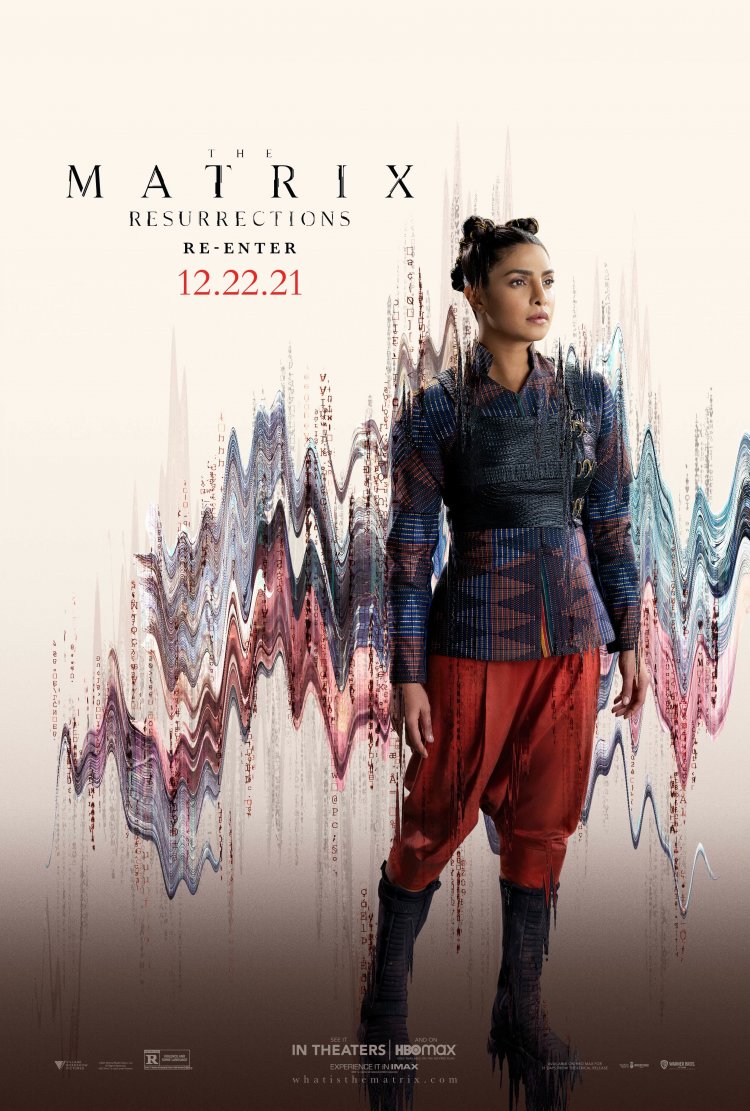 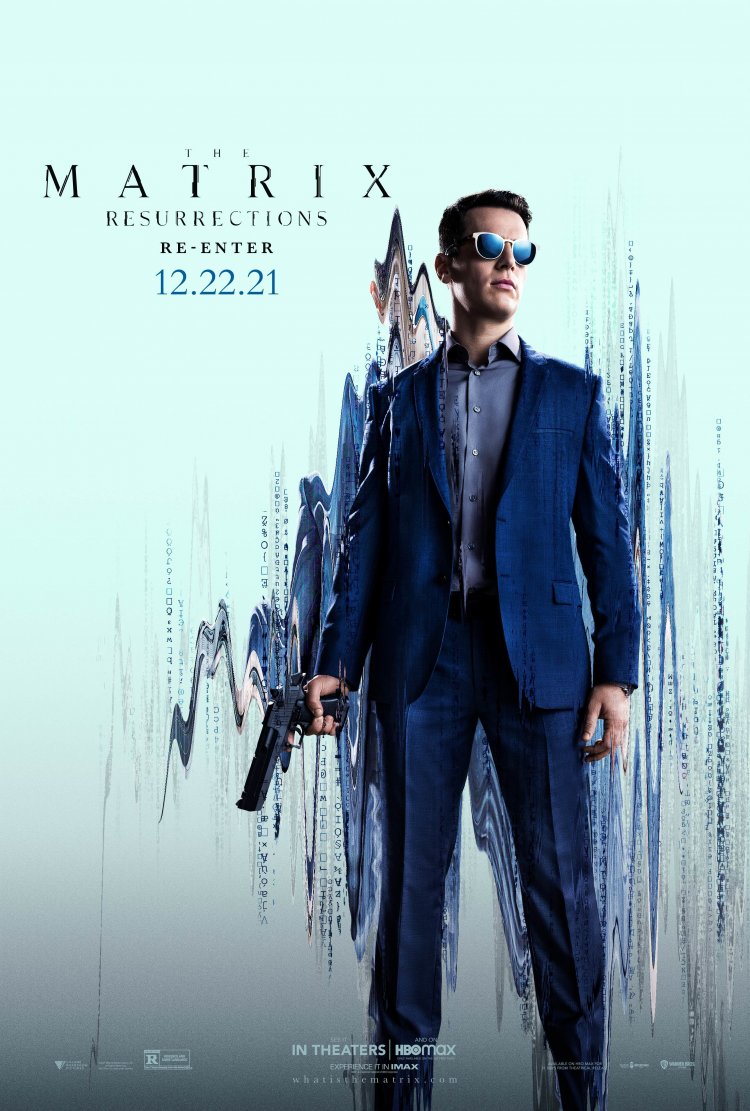 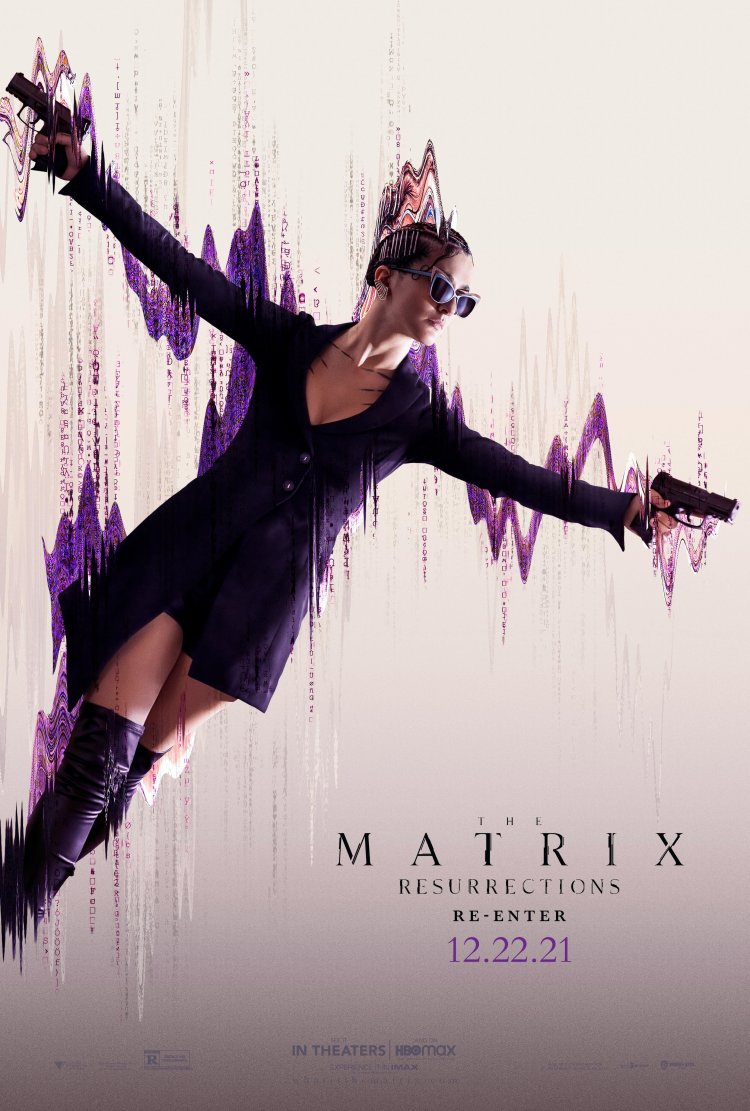 Execution for Playing squid: the media reported on the severe punishment of students...

Hugo Weaving will return to the role of Agent Smith in...