The network noticed that the Canadian streaming service Crave suddenly became available for viewing a 23-minute short animated film Ratchet & Clank: Life of Pie. There were no ads or announcements on it until today.

According to the official synopsis, which is published on the Crave website, the events of Life of Pie unfold before the upcoming game Ratchet & Clank: Rift Apart for PS5 and tell how during an intergalactic flight for pizza Ratchet and Clank accidentally witness the use of the latest malicious invention of Dr. Nefarius-portalizator. During the events of the short film, the intrepid duo decides to steal a weapon and lock it in the Galaxy City Museum to protect the multiverse from being destroyed by a mad scientist.

The credits indicate that the animated film was created back in 2019 by Mainframe Studios, responsible for the cartoon "Ratchet and Clank: Galactic Rangers". Users suggest that it could have been made either to promote Rift Apart, or as a pilot episode for the series, however, again, Sony has not officially announced anything about this at the moment. 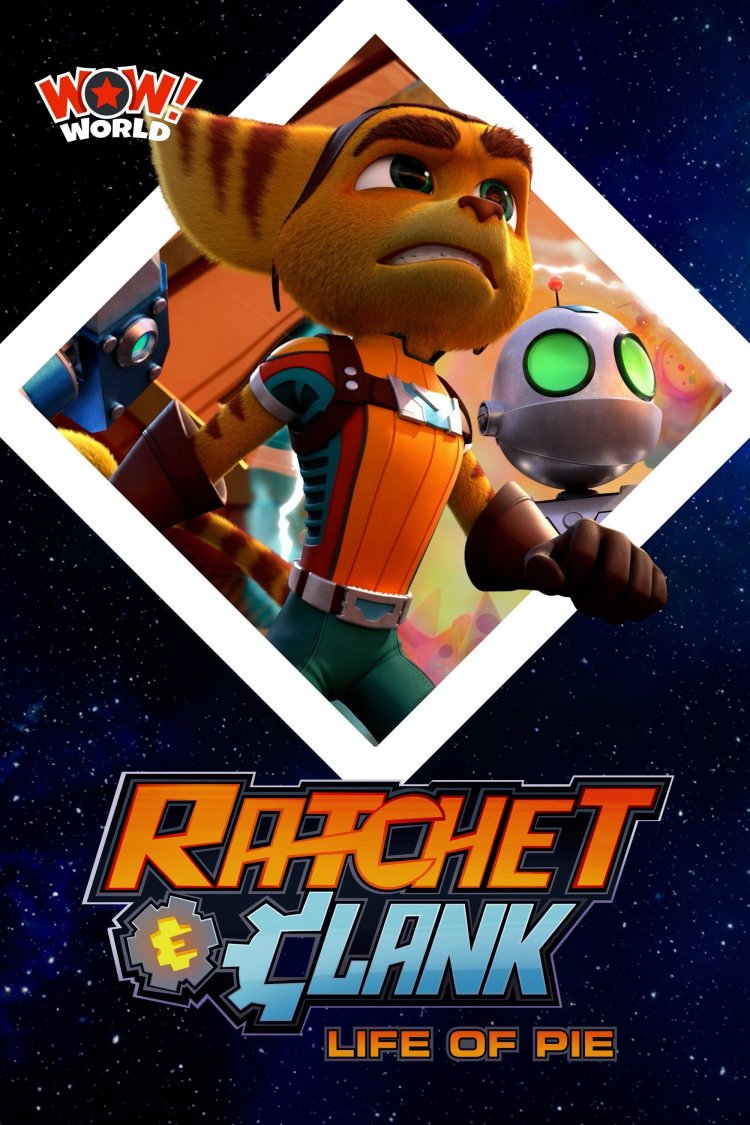 Half-Life 3 from fans - there is a fresh gameplay of the Boreal Alpha shooter, based...