The popular modification for The Elder Scrolls V: Skyrim, thanks to the efforts of three enthusiasts, after many years of painstaking development, has turned into a full-fledged game on the Unreal Engine.

Skyrim gave birth to the game: The Forgotten City Review.

The popular modification for The Elder Scrolls V: Skyrim, thanks to the efforts of three enthusiasts, after many years of painstaking development, has turned into a full-fledged game on the Unreal Engine. An exciting adventure in a Roman city offers an unexpected look at a detective investigation, which in this case is more reminiscent of the popular anime Re:Zero than about a historical novel.

According to the plot idea, you find yourself on the bank of the river, not far from the archaeological excavations. At the request of the girl who saved you, you go in search of one of the scientists and fall 2000 years back in the past. In an amazing golden city that combines Roman, Greek and Egyptian architecture, you will have to find a way out of an endless time cycle and find out who threatens the local order.

In the vastness of this strange place, there is a “golden rule " that prohibits any violation of the law. And it is worth breaking it to one of the residents of the city, as everyone around begins to die and turn into golden statues. I did not mention the Re above for nothing:Zero, because in the world of The Forgotten City, you can endlessly experience the same day.

If the “golden rule " is violated, a portal to the past immediately opens, where you can dive and try to achieve your goals with new knowledge. This cyclicity reveals unexpected options for exploring the surrounding world, because any mistake can be corrected with the next visit. Moreover, the extracted keys, money and items are saved within the time jumps. Naturally, the characters ' memory of meeting you will be completely reset.

Unfortunately, in addition to detective work, research and the need to make decisions in dialogues, the authors of The Forgotten City decided to diversify the world of the game with action, and it turned out to be very crooked. So, at the disposal of the protagonist, a special bow of Artemis appeared, shooting magic arrows that turn everything into gold. Thus, whole sections with climbing on golden ivy and tedious mazes with feral zombies that need to be shot with an arrow were added to the game.

Such stages are not just very poorly executed and seem technically backward, but also completely destroy the detective and research mood of the project. Additional problems are created by mazes with important items for tasks – when you are pushed to solve the problem in one way, there is frustration. I would like more variability, especially at points that are important for the development of a positive plot. There are four endings in the game, the best of which involves saving the maximum number of residents of the city. 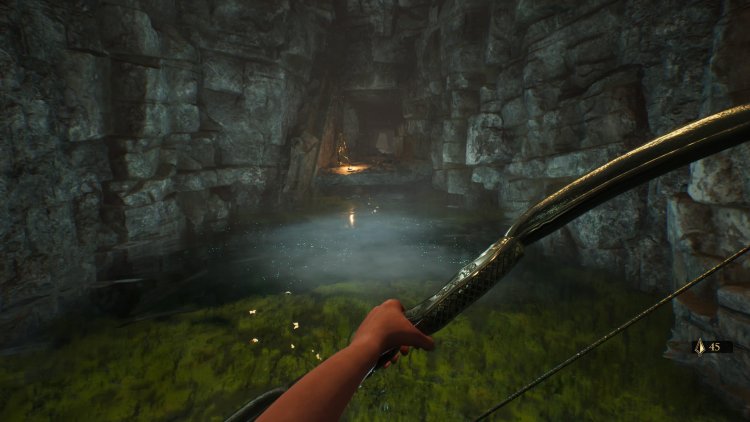 Inspired by Skyrim, the developers introduced the possibility of creating a male or female avatar into the game, which affects the gameplay. Some NPCs may sympathize with your heroine, while the male hero has the right to vote in this ancient world. However, for the most part, the choice of the character is not so significant.

If we talk about graphics, then The Forgotten City can not boast of a high level of detail or elaboration of the environment. The game looks acceptable, but morally outdated. However, the main thing here is still the study of the area and the story itself, which is done at a high level. Thanks to the authors for a good localization into Russian and situational humor.

Naturally, it was not without mistakes. Sometimes it is impossible to get a bow and a flashlight, NPCs get stuck in the walls, dialogues are interrupted and the game hangs, but they promise to fix all this with a patch. 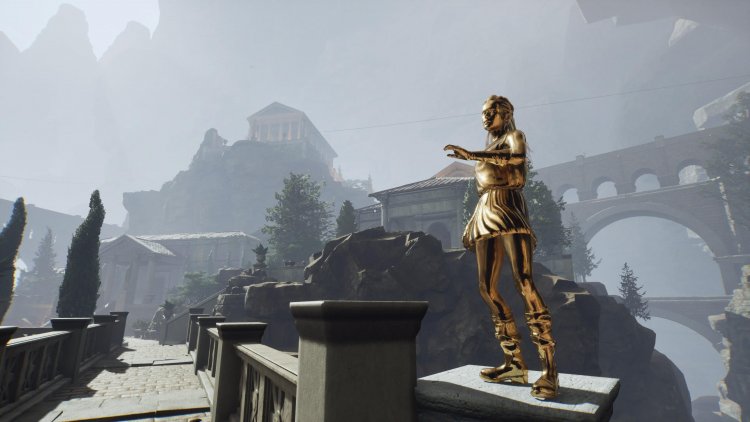 The Forgotten City is a game that grew out of the fashion for Skyrim with a curious concept and a strong plot, which suffers from weak graphics, protracted sections with the search for key items and completely unnecessary action. And we don't even take into account the bugs that should be fixed on the release day. If the authors had polished their product a little, The Forgotten City would have received one more point. 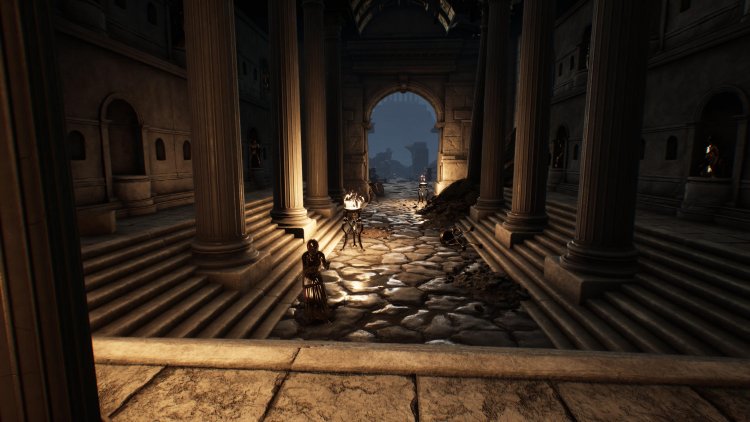 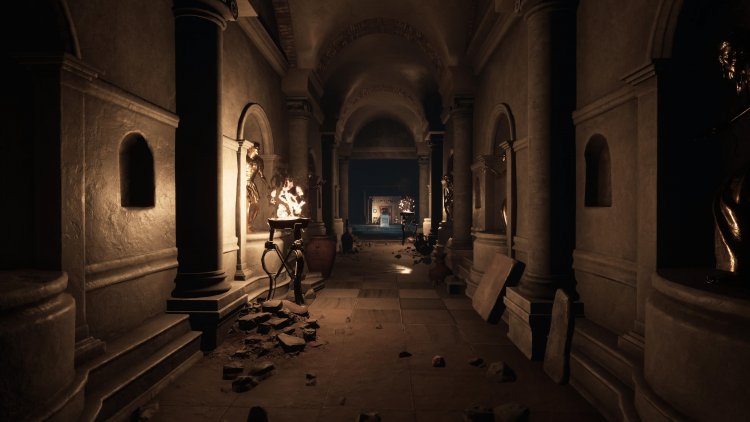 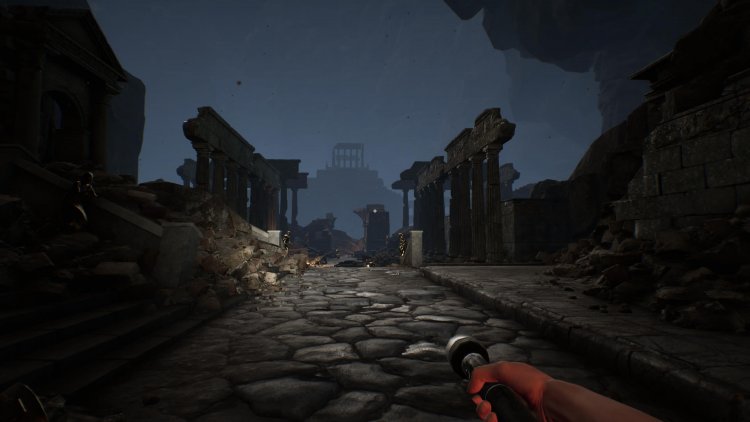 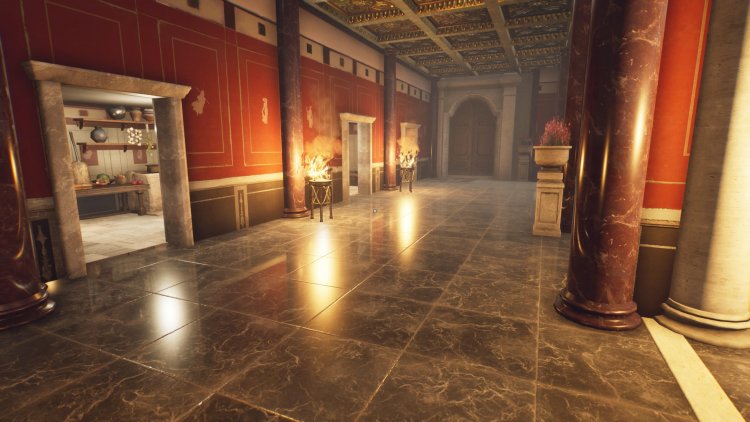 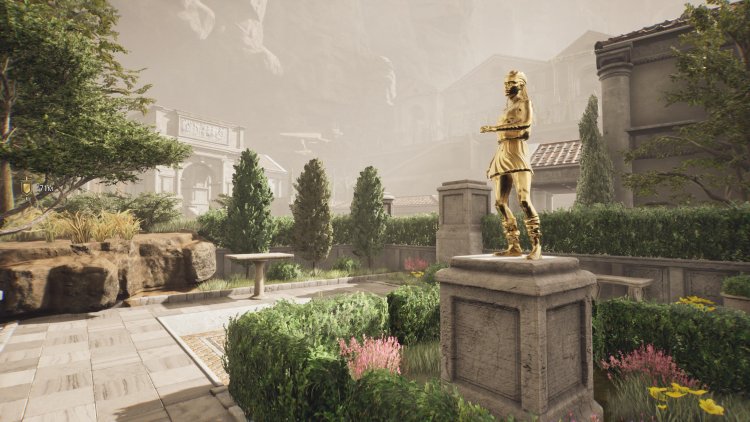