Hidetaka Suehiro is tragically unlucky. Having an extraordinary imagination and an original approach to creating stories, he constantly stumbles over same rake: poor optimization, outdated graphics.

The Good Life: A Modern fairy tale from the creator of Deadly Premonition - a review of a computer game for PlayStation 4.

A new project from the creator of the classic Deadly Premonition steps out of the world of "Twin Peaks" into the space of a modern fairy tale. At the center of the story of The Good Life is journalist Naomi Hayward from The Morning Bell newspaper, who owes an incredible amount of money (30 million pounds) and now hopes to release sensational material about an English town of completely happy people called Rainie Woods. However, this heavenly place has its own secret – at midnight, the inhabitants of the city turn into cats and dogs. Trying to unravel the ancient mystery of metamorphosis, Naomi herself acquires the ability of a shifter.

Turning into a cat or a dog, the journalist performs simple tasks for the residents of the village, has fun or is engaged in photography. The latest activity involves the publication of images on a local social network and the opportunity to earn money for views. The proceeds allow you to purchase new clothes, eat tasty and healthy food, as the element of hunger affects the character, and buy new advanced cameras.

In optional activities, Suehiro showed all his imagination. You can climb specially marked points on the walls in the form of a cat, or hunt hares and rats, collecting valuable components for crafting. You can also suck up to people and get your dose of warmth and affection. In dog form, you can stir up garbage cans, mark corners and bushes, as well as chase squirrels and fight badgers. The dog is also able to take the trail, which is necessary to solve a series of tasks.

Separate activities are devoted to seed collection and gardening. You can also cook food from collected or purchased products at home or go to local restaurants. The study of the environment opens up huge opportunities for cartography and, accordingly, new images in order to increase your income. Of course, there are standard submit-bring tasks in The Good Life, but they practically do not cause irritation for a long time. Collecting rat skins or magic berries can be boring, but the game, fortunately, carefully marks everything on the map, without forcing you to bypass giant spaces and sift through all available components. 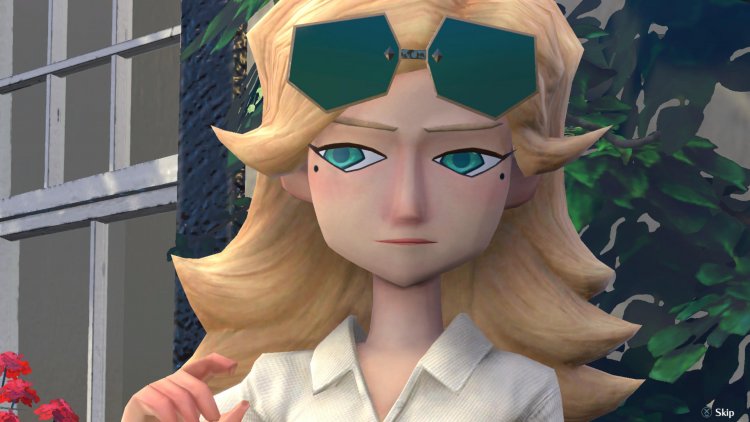 The problem is that as the story progresses, the amount of grind becomes too noticeable. Rare things fall out with difficulty, so you have to repeat the same actions many times to complete an important task. Plus, the original thread of the exciting story, unfortunately, is sagging, as a result of which the game becomes tedious.

The obvious disadvantages include the social network. Here, on a virtual prehistoric computer with a slow Internet, you can download no more than five images at the same time. In addition, the page has limitations, and it is often necessary to decide which of the images to delete in order to upload a new one. Since there are quite a lot of tasks for photographing citizens, this problem will torment you constantly.

The Good Life looks technically outdated, like most of the games from Swery65. The main character and several key characters are well drawn, but the environment reminds of the forgotten era of PlayStation 3. Plus, at the start of the game, there were problems on new-generation consoles, which, fortunately, have already been eliminated.

In particular, the problem with flickering objects on the PlayStation 5 was solved by a recent patch, so the game has become much friendlier to the owners of the latest Sony console. Mini-games are still annoying because of their curvature, but they are quite rare for the world of The Good Life.

The Good Life is a game for fans of Hidetaka Suehiro's creativity with a very interesting story and a lot of side activities, which suffers from boring and monotonous tasks that artificially stretch the plot time, and a number of other unpleasant decisions. Fans of unusual Japanese author's adventures should pay attention, especially considering that the game is distributed at a budget price, but the main thing to remember is that The Good Life is not without drawbacks. 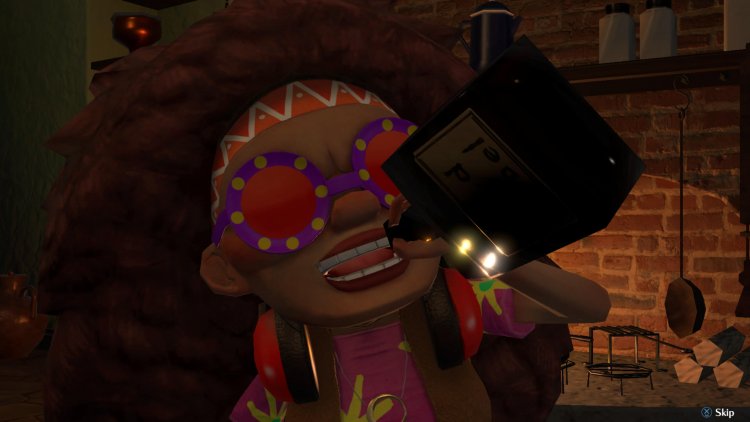 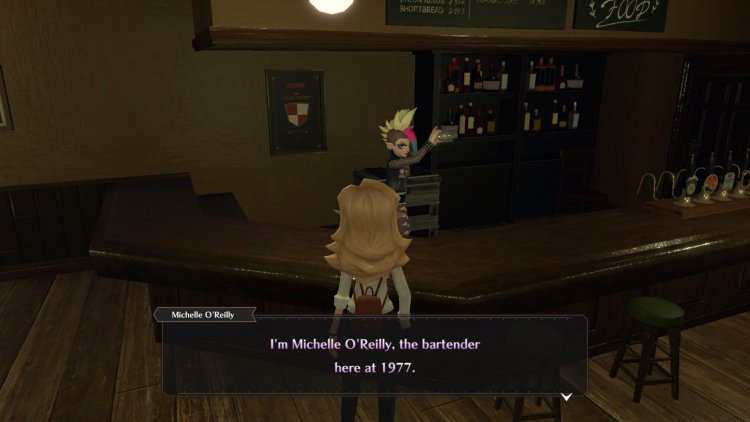 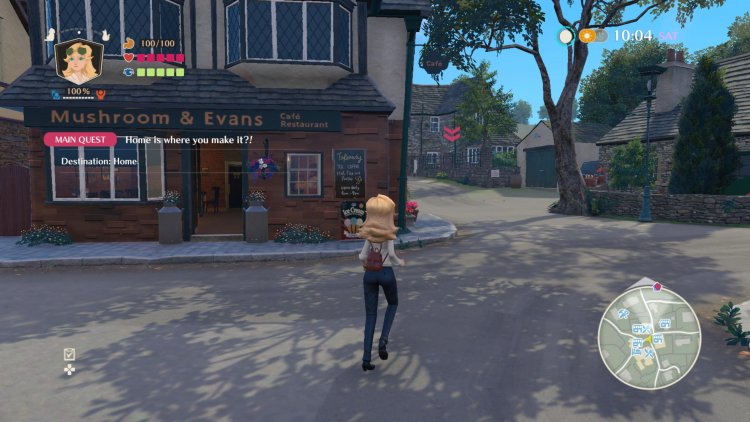 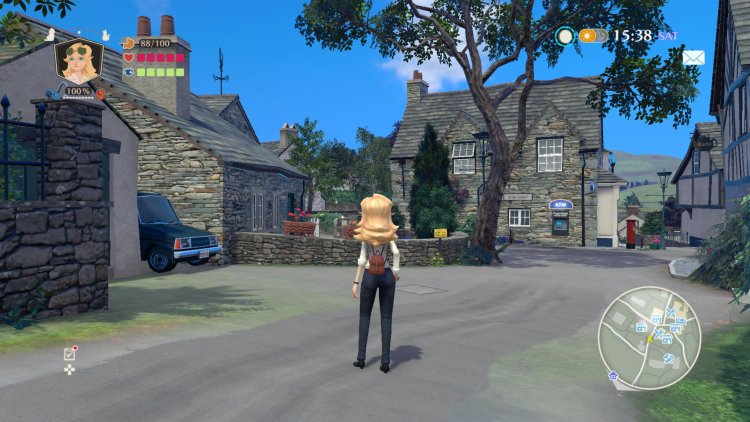 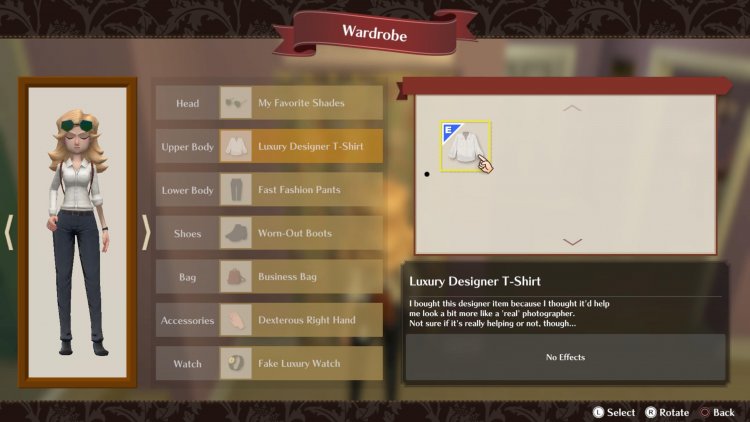 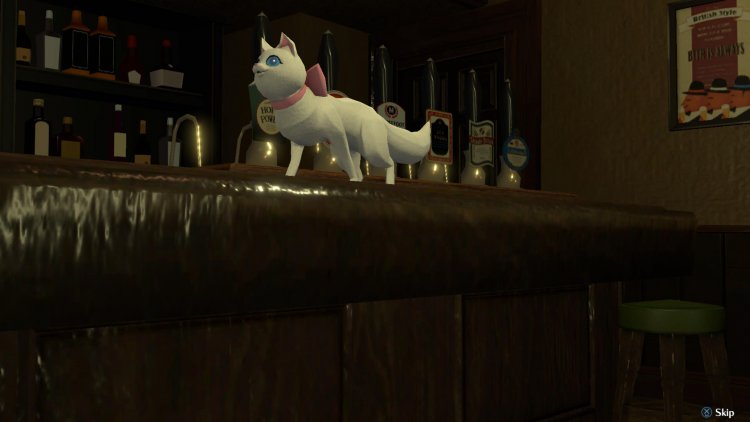 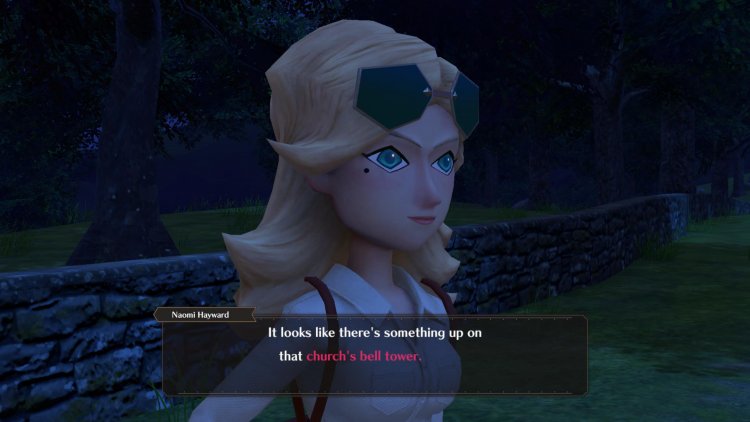 The return of the legend: A new video of the series The Book of Boba Fett - a spin-off...