The star of the movie Blade Runner 2049, Guys with Guns and It's Not time to Die Ana de Armas is in talks with Lionsgate about shooting in the movie Ballerina.

The main role of the Killer Ballerina in the new John Wick film may go to Ana de Armas.

The tape has been in the planning for several years and will expand the universe of John Wick action movies. At the center of the story will be a young assassin girl trying to take revenge on the murderers of her family. Ana de Armas should play a leading role. 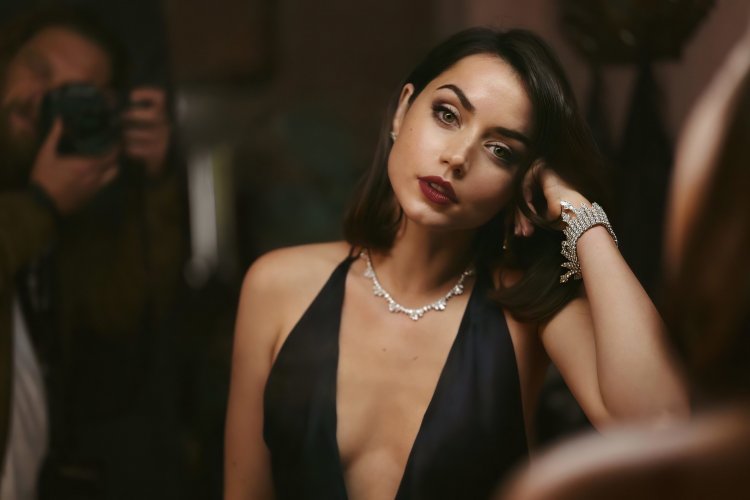 The director will be Len Wiseman, who shot the films "Another World" and "Die Hard 4". The screenwriter will be Shay Hutton, co-author of "John Wick 3".

At the moment, there is a post-production of the fourth part of "John Wick" with Keanu Reeves, which will premiere on May 26, 2022. The mini-series "Continental" has also been launched into development - another spin-off of the series, which will unfold 40 years before the main events and tell about the arrival of a young Winston Scott to manage the Continental Hotel. The character will be played by Colin Saw, and one of the co-main roles will be played by Mel Gibson.

There are no deadlines for the release and start of filming of both spin-offs yet.

120 FPS and 4K: Jumanji: The Video Game updated for PlayStation 5