Announced in 2012, the long-term space simulator Star Citizen continues to break the records of the crowdfunding campaign.

According to a file compiled by fans, during the year ended 2021, Cloud Imperium Games studio managed to attract 86.4 million US dollars for the development of its game. The previous record (almost 79 million US dollars) was reached in 2020.

At the time of writing this note, the total amount of funds received by developers from bikers has approached the mark of 427 million US dollars. Only in the first two days of the new year 2022, the team's piggy bank was replenished by half a million dollars. The number of registered accounts exceeded the value of 3.4 million.

As one of the last surprises of the past 2021, the developers showed a gravity bike, which will appear in the next update of the game.

The developers still can't name the approximate timing of a full-fledged release of their ambitious project. Instead, they offer contributors access to the alpha version, which is constantly evolving and getting new features. In December last year, patch 3.16 was released for a computer video game. 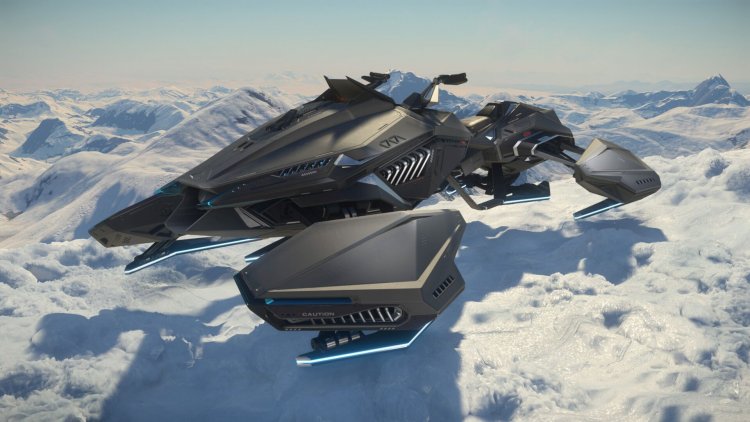 The president of Square Enix sees the future of the gaming industry in NFT and blockchain...

A fan single-handedly recreated the iconic location from...

Ubisoft has introduced the Quartz platform for trading...