What to play in December 2021: Halo Infinity, Icarus, Syberia: The World Before

So year 2021 is coming to an end - a little less exhausting than 2020. Therefore, question arises: which computer game to play at the end of outgoing year? 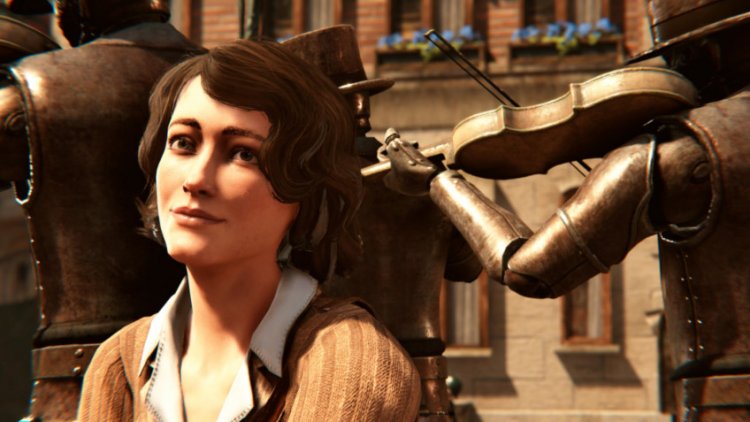 What to play in December of outgoing and difficult 2021?

In December, there are half as many games as in the other months. Everyone is preparing for the winter holidays.

On December 2, the stylish tactics of Fights in Tight Spaces will finally leave early access — it's as if Superhot was isometric, step-by-step and with maps. As the name suggests, you have to swing your arms and legs in tight spaces, carefully planning each blow.
On the same day, a free multiplayer action game Century: Age of Ashes will be released. In it, you are invited to ride a fire-breathing dragon and arrange a fight with other riders. Three classes and three modes will be available at the start, and next year the game is going to be released on consoles of both generations. Let's see if she will live up to this stage.

Also on December 2, the old-school cyberpunk RPG Mechajammer will be released exclusively on PC. Initially, it was called Copper Dreams on Kickstarter, but since the launch of the campaign, the name, graphics, and setting have changed. However, the essence remains the same: this is a declaration of love for the era of Shadowrun and Syndicate, but with turn-based battles and, as the developers promise, great freedom of choice.

On December 3, a very ambitious arcade space game Chorus will go on sale. The main character named Nara is a former member of a powerful religious cult. Waking up from brainwashing, she tries to stop her former mentor, who seeks to subdue the will of all living beings. Her main assistant in this mission will be a reasonable spaceship.

At the same time, Danganronpa Decadence will be released on Switch — a collection of all three numbered parts of the anime detective Danganronpa with an additional non-canonical script. 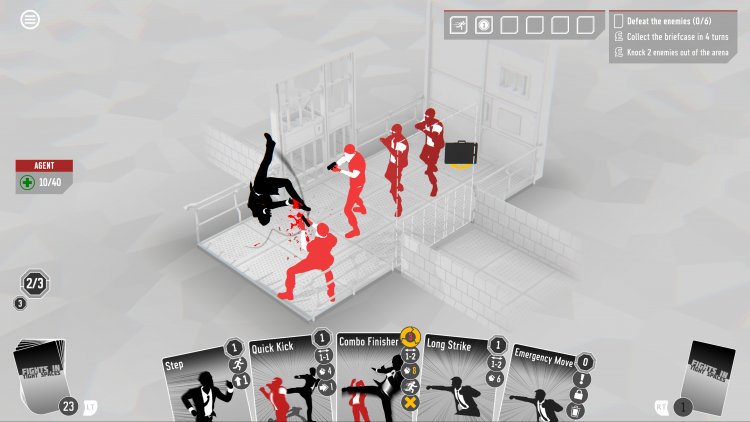 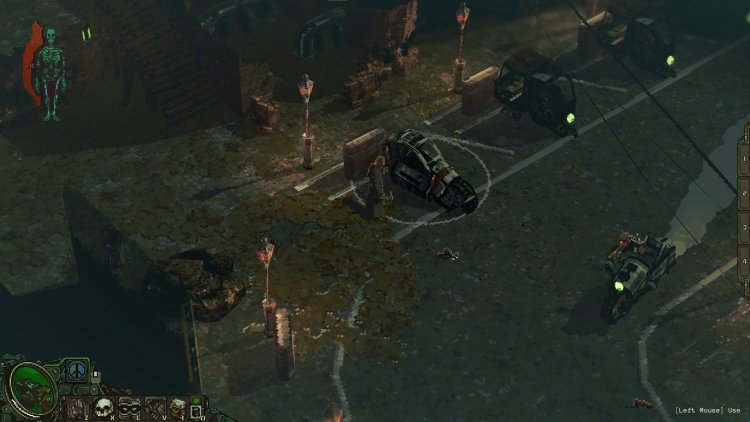 On December 4, the Icarus cooperative survival game will finally get to release. Alone or as part of a group, you will have to explore a stunningly beautiful, but dangerous planet. Look for oxygen, hunt down animals, set up a camp, and most importantly - extract minerals for which new tools can be purchased or improved at the orbital station. But remember that the time of the expedition is limited, and if you do not have time for the shuttle, it will leave without you.

On December 7, we are waiting for White Shadows - an adventure platformer, clearly inspired by Fritz Lang's "Metropolis". You must help the brave Galchonka girl overcome all the dangers of the dystopia built by wolves. Together with the heroine, you will visit both the top of a huge city and its gloomy slums.

At the same time, the Endwalker add-on for Final Fantasy XIV will be released, postponed a couple of weeks ahead from November. Pre-order holders will be able to participate in early access from December 3.

On the seventh day, the former exclusive portable Nintendo - Rune Factory 4 - will move to large platforms. To simplify, it's almost like Stardew Valley, but in a fantasy setting and with a great emphasis on battles. Your hero or heroine enters the magical world and immediately becomes the ruler of an entire region. Now his duties include providing crops, building relationships with the locals, and at the same time clearing the nearest dungeons from monsters.

On the 8th, the main release of the month and the main release of the year for Microsoft will take place: the long-suffering Halo Infinite. Many have already tried multiplayer — now it's the turn of the story campaign, which should be the largest in the history of the series. In it, the Master Chief will search for Cortana on the ancient Zeta halo, open for research.

On the same day, a remaster of the second season of Sam & Max will be released, subtitled Beyond Time and Space. In this part of the comedy detective, the duo will face a giant robot, statues from Easter Island, vampires, Santa Claus and Beelzebub himself. 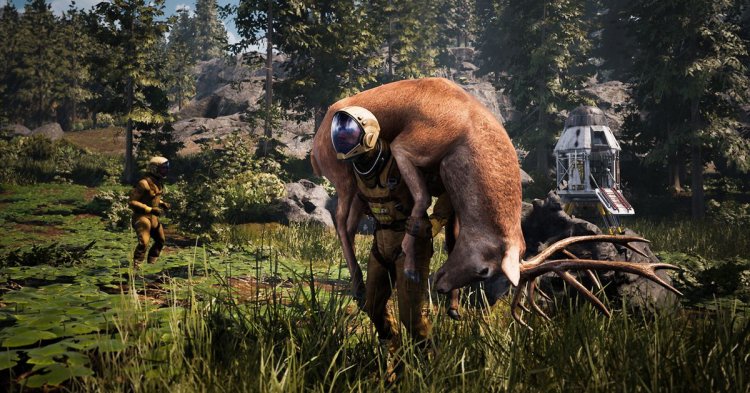 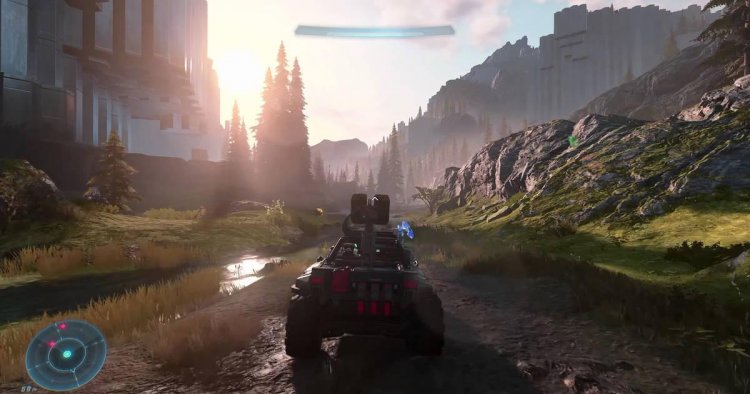 On December 10, the last creation of Benoit Sokal, who left us, will go on sale — Syberia: The World Before. Kate Walker continues her odyssey, but this time she won't be the only one in the spotlight. The second storyline will unfold in Europe in 1937 and tell about the young pianist Dana Rose. She notices that the world around her is changing rapidly, and these changes do not bode well.

On the same day, almost two years after its release, the Terminator: Resistance action movie will get a full-fledged story supplement called Annihilation Line. In it, under the command of Kyle Reese, you will have to make a sortie into the most dangerous area of destroyed Los Angeles - beyond the line of extermination.

On December 14, an old-school shoot 'em up Asteroids: Recharged will appear on everything in a row. The basis of the gameplay is the same as in the original 1979: shoot space stones and dodge their fragments. Only now there are already 30 tests, a local cooperative and an excellent soundtrack.

On December 15, again, the Spanish metroidvania Aeterna Noctis will be released on everything in a row. Judging by the trailer, it boasts good hand-drawn graphics, 16 maps and the most pretentious nickname of the main character in history: "The King of Darkness." However, for some reason this very King looks indecently like Alucard from Symphony of the Night. 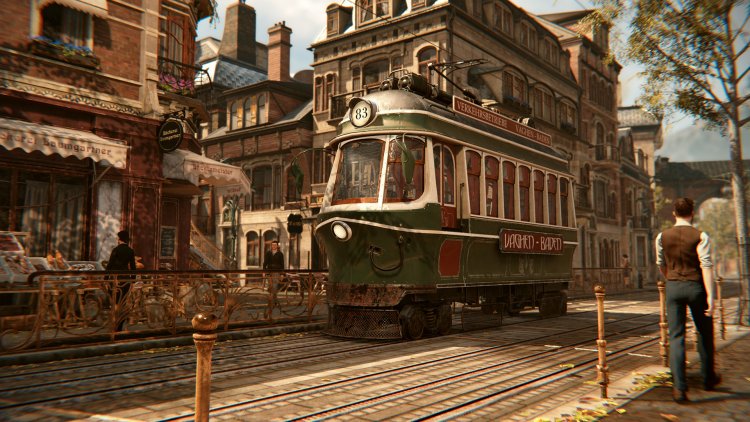 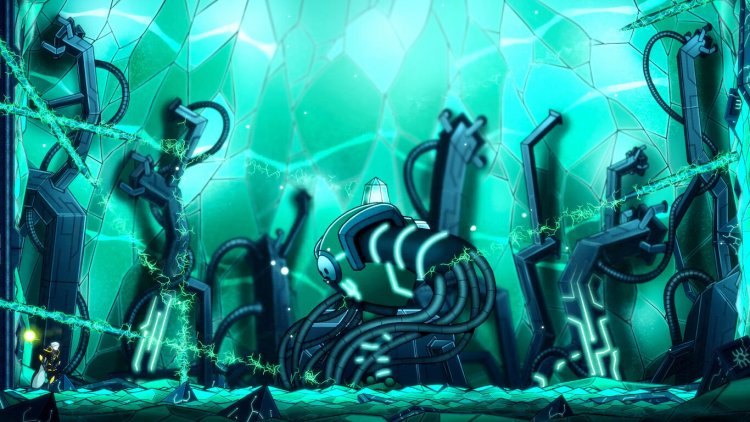 On December 16, detective Alfred Hitchcock: Vertigo will go on sale on PC. As you can guess from the name, the game is connected with the cult thriller "Vertigo", but this is not another project for the film. Instead of simply retelling the plot of the original, the developers tried to reproduce Hitchcock's characteristic directorial and scenario techniques, to catch his handwriting. The task, frankly speaking, is not an easy one.

Well, on PC and consoles from Microsoft on December 16, the adventure of The Gunk will appear. In it, you will explore an unfamiliar planet and save it from harmful black sludge.

That's all the December projects that have come to our attention. And what are you most looking forward to this month? Write in the comments.

Survival in harsh conditions - Icarus release trailer has been released