Arnold Schwarzenegger signed on for a series for Netflix in the spirit of Mr. and Mrs. Smith

Arnold Schwarzenegger will star in a series for Netflix in the spirit of Mr. and Mrs. Smith.

For the "Terminator" star, the show will be the first television project of his career.

According to the plot plot, the series will tell a story in the spirit of "Mr. and Mrs. Smith", only about a father and daughter. Living in a family idyll, the characters one day learn that for many years each of them secretly worked as a CIA operative. They realize that all their inseparable relationships were lies and in fact they do not know each other at all, but ahead of them lies a common mission with global espionage intrigues, action and humor.

"Fans from all over the world have been asking me for this wild ride for years, and now they're finally getting it, thanks to our great partners at Skydance and Netflix. I am very happy to start working on the series together with Nick, Monica and the whole team, " commented Schwarzenegger. 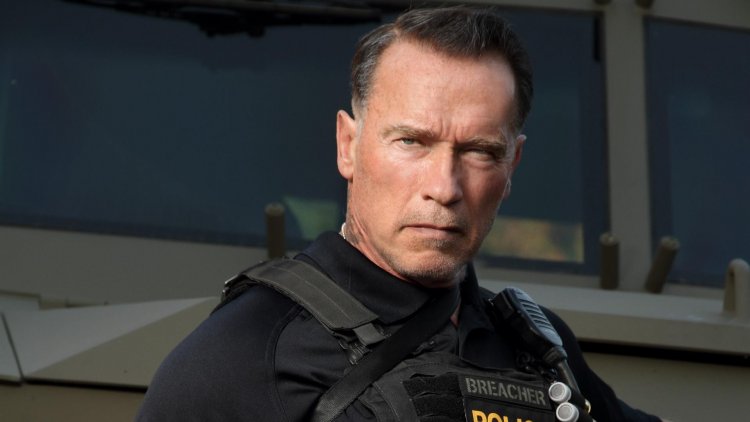 Skydance TV will be responsible for the production of the project, and the showrunner will be Nick Santora ("Law and Order", "Jack Reacher", "The Fugitive"). Schwarzenegger will also take on the role of executive producer.

The first season of the series will offer eight episodes of one hour each. The timing of the start of filming and release has not yet been disclosed.

Team Ninja is working on a soulslike action game in the Final Fantasy universe exclusively...

Jason Schreier: Starfield will get a specific release date at E3 2021

Ksenia Sereda will be the cameraman for the pilot episode...

The official trailer for the upcoming film based on the...