Right now very little is known about Battlefield 6 - officially we know only that the game is going to be released at the end of this year. Although during a pandemic we should never forget about the possibility of a postponement. But some bits of information are starting to emerge. 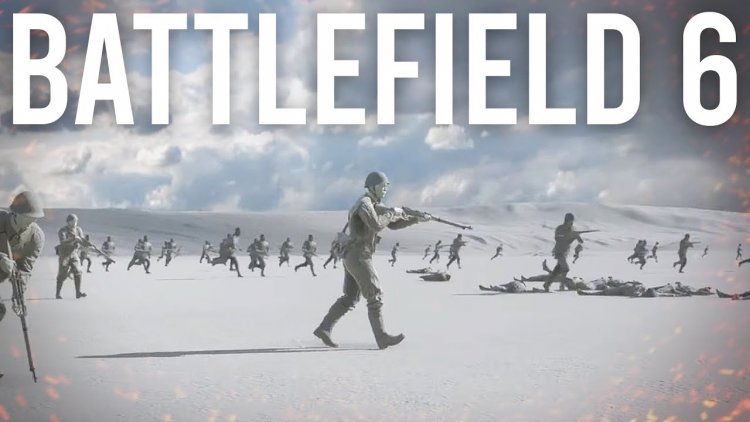 According to a new fan theory, the game may return beloved Battlelog service. The basis for this was a retweet and a message from the service's Twitter account. The message itself talks about a minor fix, but another important thing is that the account has been inactive since 2014. Of course, that doesn't mean anything yet. 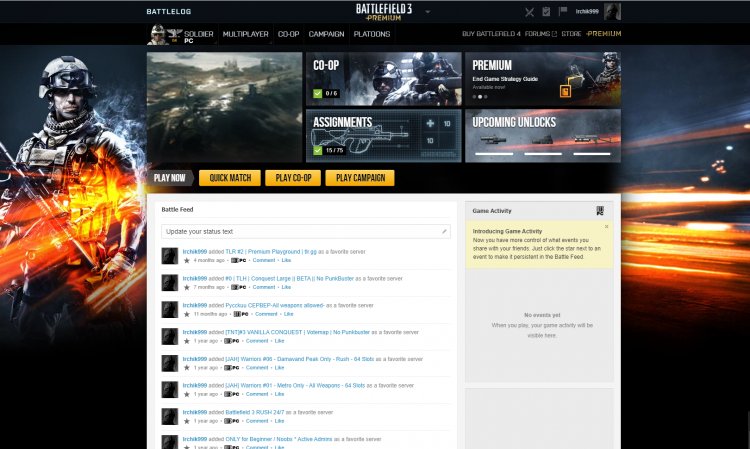 The Battlelog system was first introduced in Battlefield 3. Later, the service also worked with Battlefield 4 and Battlefield Hardline. It allowed players to follow their stats on the game as a whole and in specific rounds in extreme detail. It had a handy web version and corresponding forum. With the release of Battlefield 1, support for Battlelog officially ended. 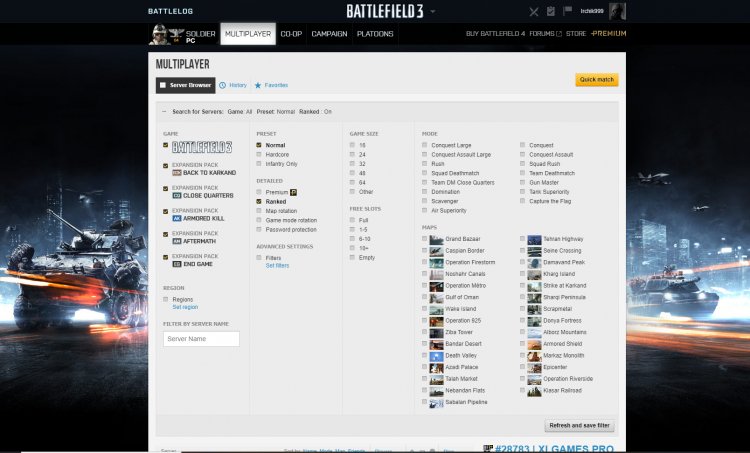 Earlier, insider Tom Henderson said that the new game will primarily rely on Battlefield 3. It is scheduled for release on PS4, PS5, Xbox One, Xbox Series and PC. A separate team is working on the PS4 and Xbox One version, and the game will be technically stripped down for those consoles. 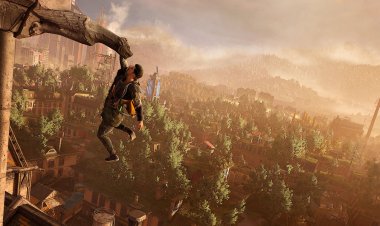 Techland held the final presentation of Dying Light 2 before...

Techland hosted the final episode of the Dying 2 Know show, during which she showed... 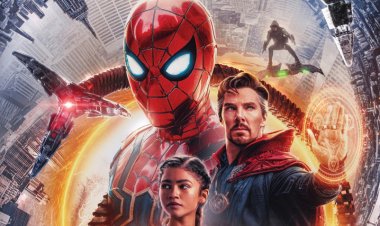 At the end of 2021, state of affairs of Marvel became clear: the only thing the... 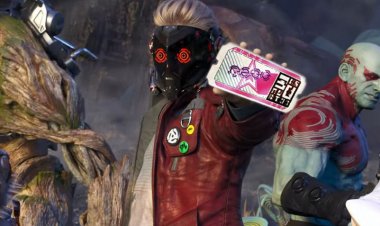 Missed opportunities very often make people anxious. That is why, when Marvel's... 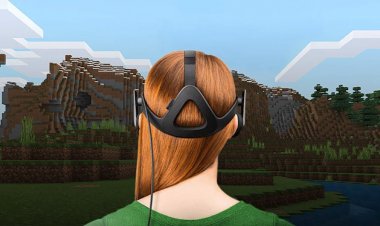 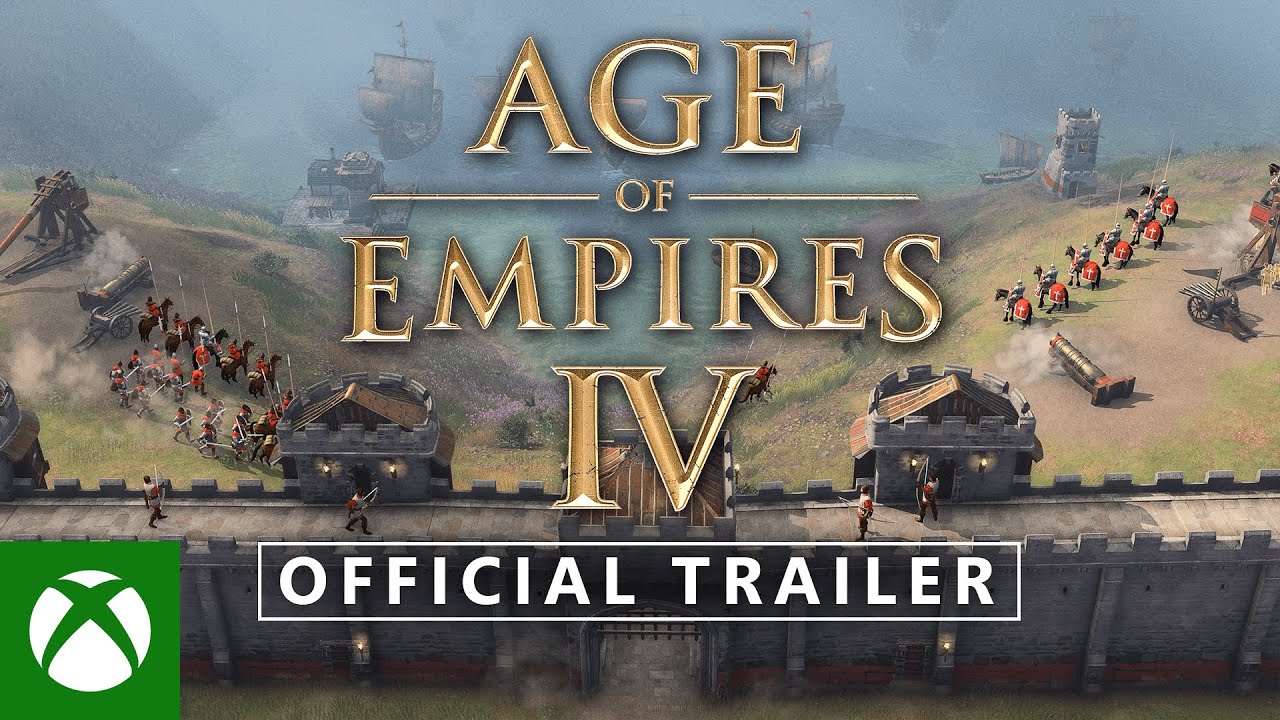