Details about the new pvp in Overwatch 2: changes in heroes, maps, gameplay

Blizzard held a big broadcast about PvP in Overwatch 2, where it demonstrated five full matches on the new maps. At the same time, the developers talked about the changes that are planned for multiplayer. 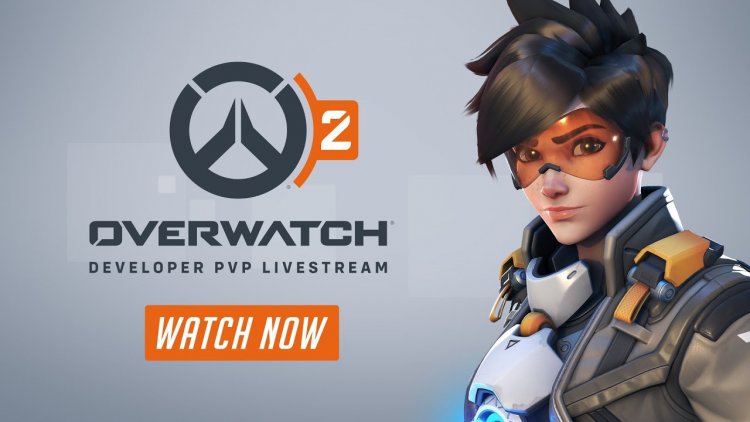 Details about the new pvp in Overwatch 2 caused delight among fans of game.

Some things were mentioned or briefly shown on BlizzConline, and now we have focused on many topics in more detail. Blizzard emphasizes that the game is not complete, and therefore some nuances may change. 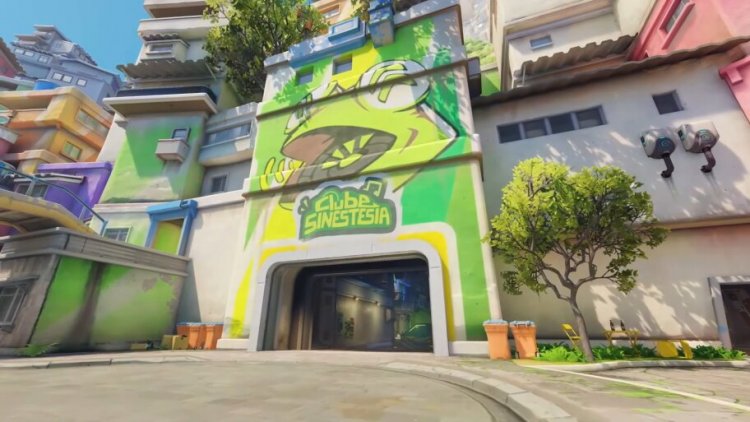 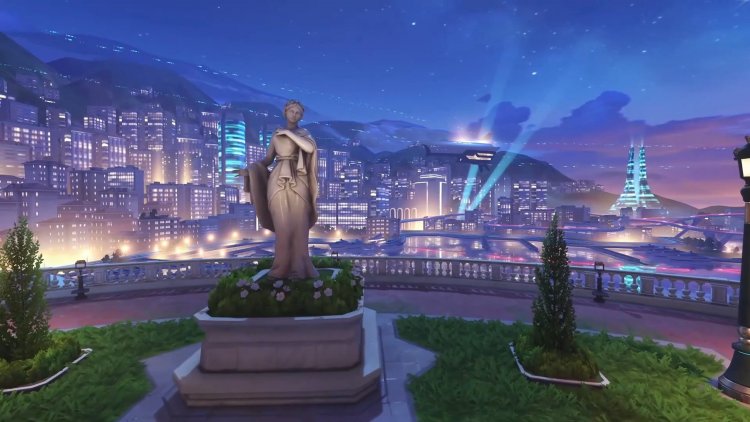 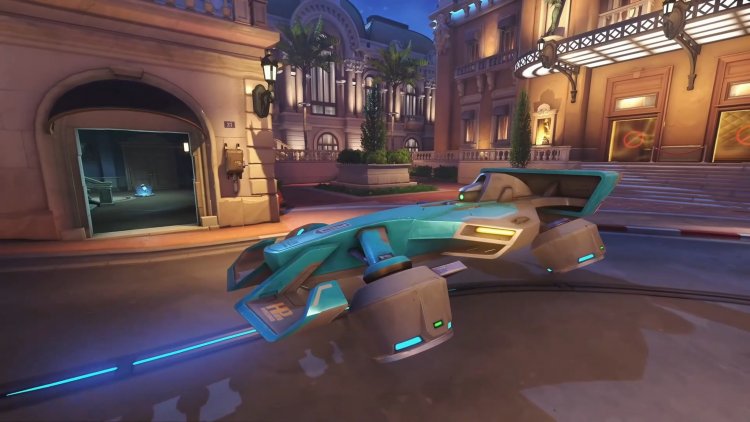 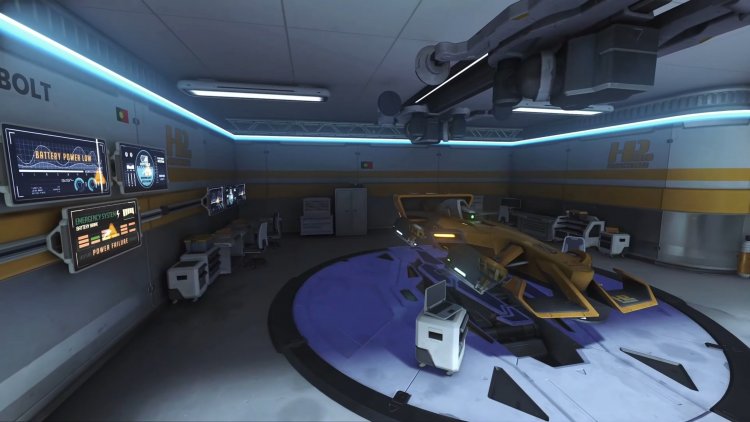 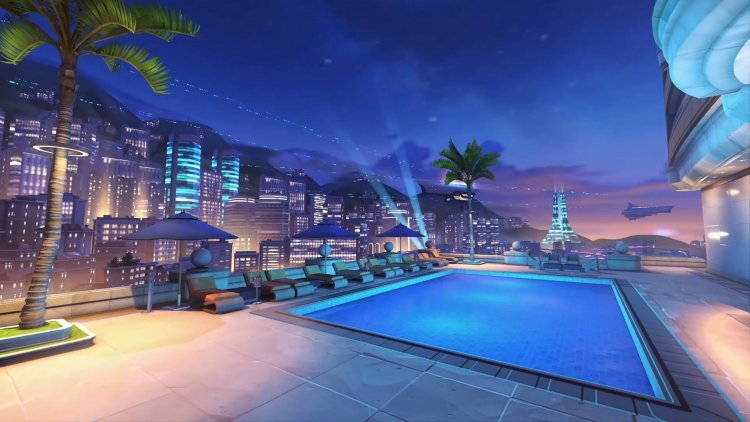 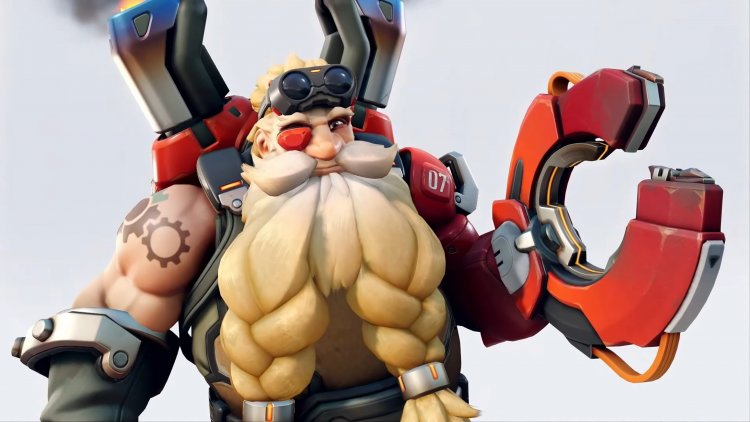 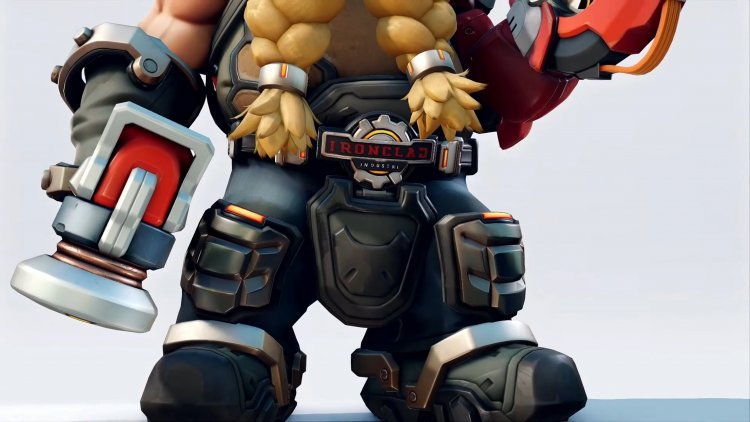 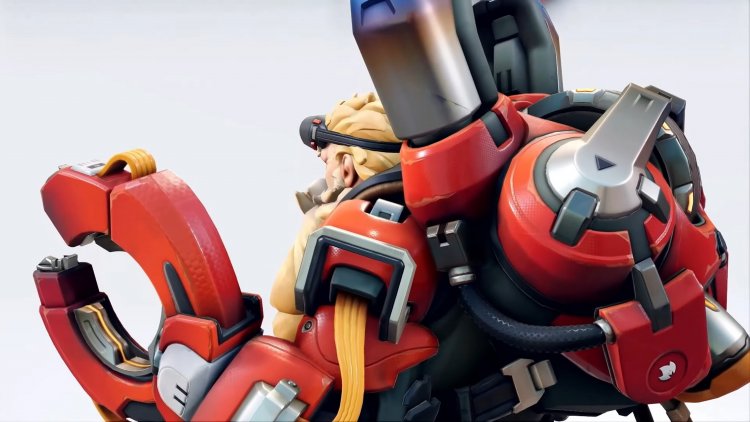 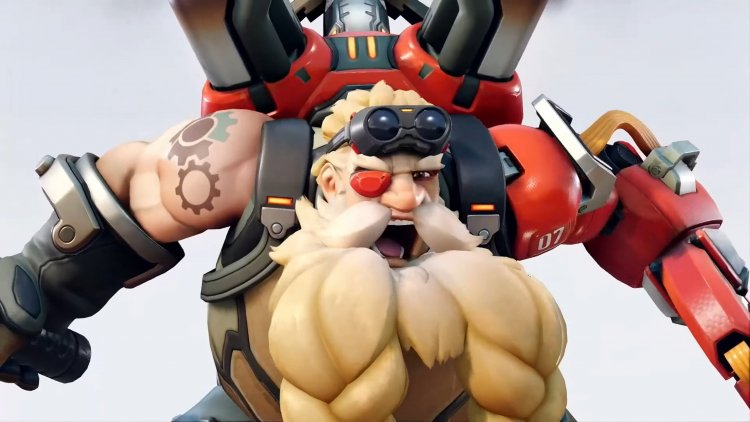 All of the above changes should appear in the first Overwatch: during the announcement, Blizzard promised that the PvP of the two parts will be common. There is no release date for Overwatch 2 yet. The next piece of information about the game will appear on the night of May 24 to May 25, when the developers will answer questions from Reddit users.

Mini-bosses and character leveling: The new gameplay of The Ascent action game for...